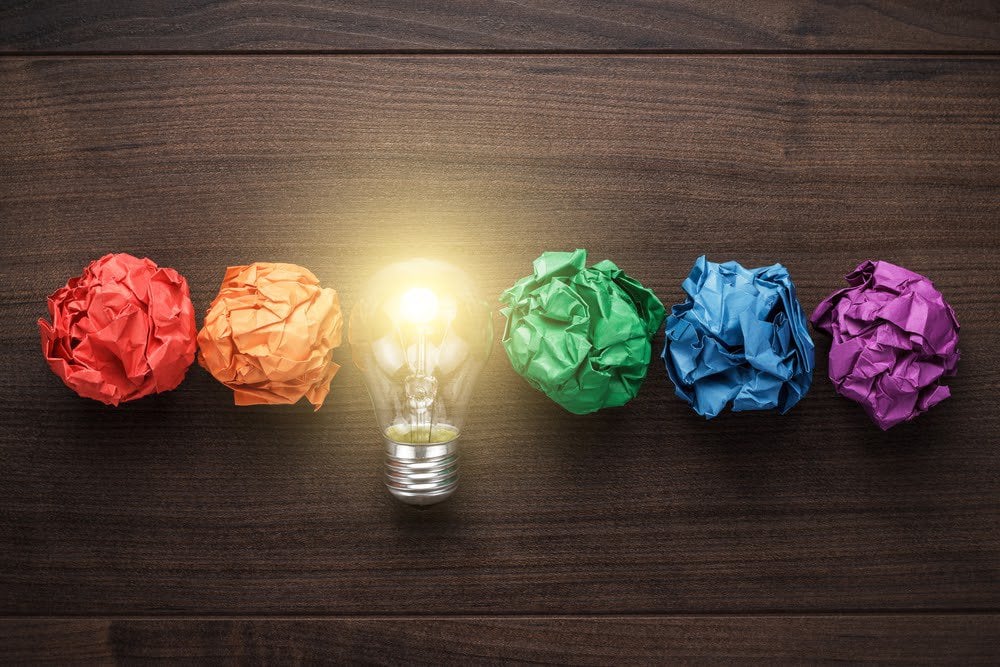 NXT as the first POS

In the early days of cryptocurrencies, the Proof of Work system was the popular consensus mechanism for confirming transactions on the blockchain without a third party. This was not surprising; it is what the creator of Bitcoin, Satoshi Nakamoto used. Since other early blockchain projects copied Bitcoin, most of them too used the POW system. While this was great to an extent, it was not without its problems, including the high energy consumption and its lack of scalability due to limits on the number of transactions it can perform simultaneously.

These challenges led to the development of other consensus mechanisms. Of all the other alternatives, one stood out as the best: the Proof of  Stake model. In 2012, Sunny King and Scott Nadal created it, citing the high energy costs needed to sustain Proof of Work on Bitcoin. In recent years, there have been more calls from all quarters as the energy consumption continues to get higher, and we are starting to see more Proof of Stake blockchain. Even Ethereum is already working on shifting to a Proof of Stake model.

But before Proof of Stake became the popular solution, one blockchain has been the pioneer, NXT. NXT blockchain is the first pure POS coin. The blockchain, written in Java, was launched in November 2013, in the early days of the Proof of Stake model and way before every other crypto project saw the light. Unlike some that combined proof of work with proof of stake, NXT was completely proof of stake blockchain from the onset which meant there was no mining at all.