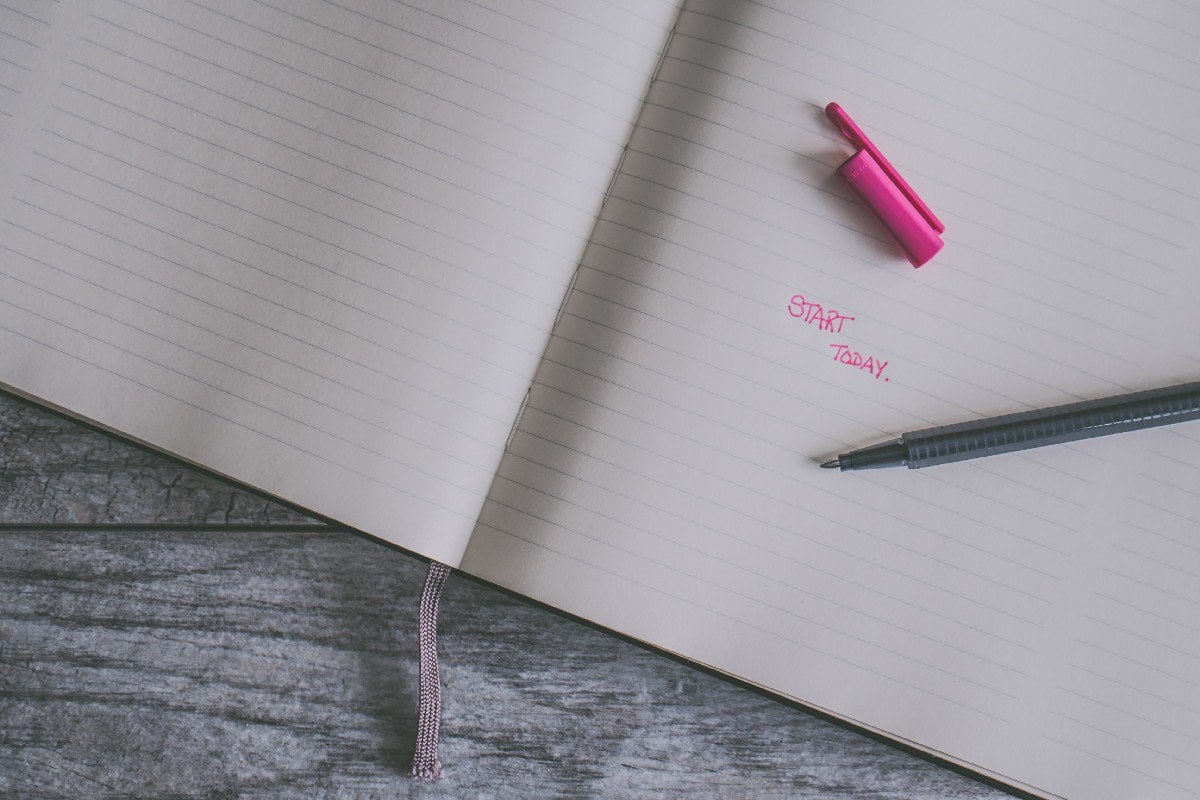 Just sitting on your bags will not be enough - Nxtermag - Medium

Rumor has it that the Ardor blockchain community has the best blockchain tech and the worst promotion. Maybe you sit on some NXT bags, or you bought some IGNIS and ARDR at these lovely low levels.

Maybe you bought your first crypto in late 2017 and feel… bad… or impatient. Or in rage. If you invested in some of those stupid whitepapers offered as well-designed ICO’s by lucky riders with no proven blockchain developers behind them, you could feel like that. Most alts being 90%+ down and all. Even with BTC moving now. Or you’re mad at blockchain companies for using millions of ICO-dollars without having anything released yet. But if you bought IGNIS or ARDR you’re really not out of luck. You know that, right? Don’t you?

How I know for certain? Don’t ask.

Why would you trust ME? You shouldn’t take a stranger’s word for it. Test the features, use the Ardor platform, send Euro-pegged tokens, encrypted messages, or make use of the more advanced transaction types that are built right into the core. In-built smart contracts that are easy to use for anyone, like the cross-chain DEX, voting, DNS-system, multi-phased transactions, the decentralized marketplace. It’s live. You can use it, but you’ll be rather alone with its awesomeness right now, until more user-friendly apps are out there, and we have grown the ecosystem with you.

The momentary truth is, that the best blockchain tech hasn’t won — not yet, and maybe it never will.

Nxters, and everybody else with an interest in blockchain, the TL;DR:

No matter if you’re buying or want to sell, you may have noticed that cryptocurrency prices are climbing again, in fiat terms. As most times before pulled up by BTC.

I represent Ardor. Not as a core dev or some paid shill, but because I’ve followed it since it launched. I followed other projects too, and I saw the pumps and dumps. You can hunt them. Me, I am backed by a great community, the blockchain veterans. We want decentraliz...