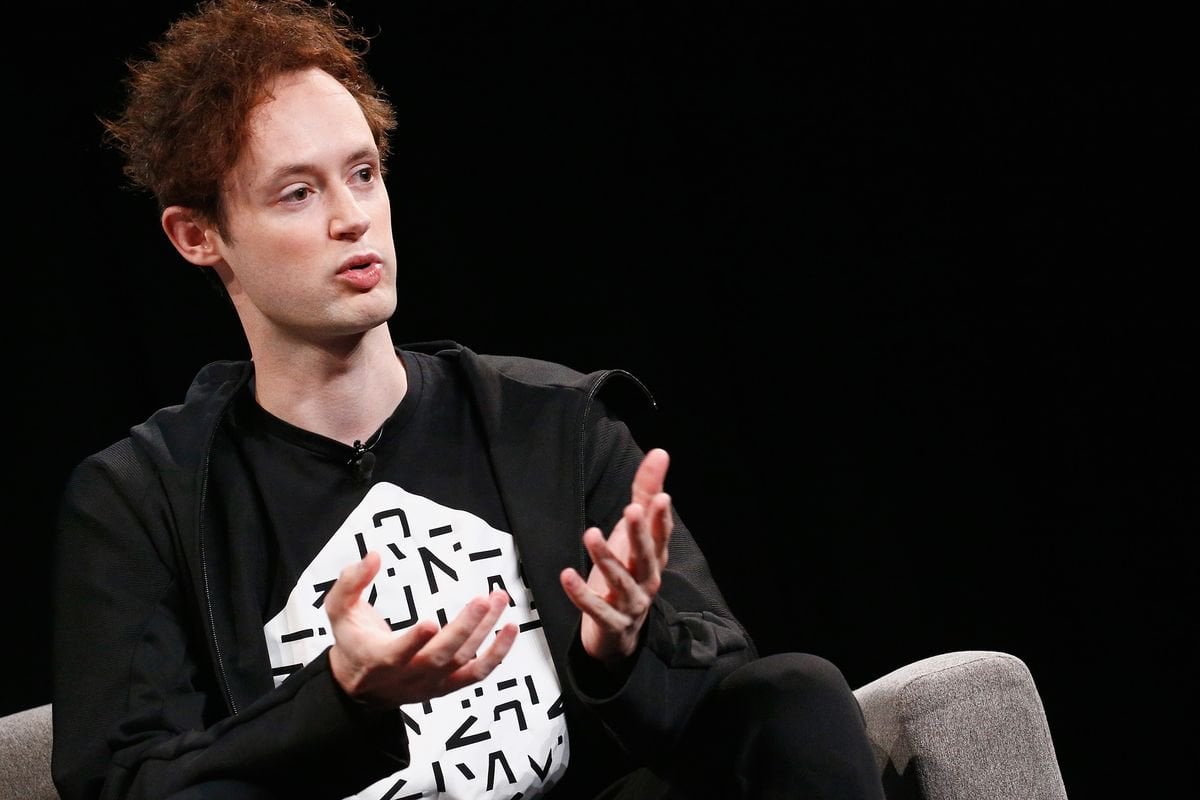 The Tinder for Markets Is Run on Crypto

Richard Craib built his quant-driven hedge fund Numerai on the idea that if one data scientist is good, 40,000 are better. Now he’s inviting competing funds to draw from the same pool of brains for hire.

San Francisco-based Numerai crowdsources its strategy from thousands of data scientists around the world who compete in a weekly tournament. Participants use Numerai’s encrypted data to develop predictions about financial markets. Numerai announced today it’s opening a marketplace that any hedge fund can use. The platform, called Erasure, operates with Numeraire, a digital token created by the company.

“If someone has really good insight into something -- say a consumer company -- the best thing they can do right now is buy that stock,” said Craib. “Instead we want them to be able to go and sell that information to a hedge fund. It’s a whole new way of drawing information into the market.”

Erasure is like Tinder for markets, bringing together math wizards willing to bet on their predictions and hedge funds ready to pay for hot investment ideas. More participants will produce better data and push up payouts, said Craib, 31, who was a quant trader before starting Numerai. It will also increase demand for Numeraire and should drive up the value of the tokens.

The premise -- that more data scientists equal better predictions and fund performance -- makes sense, said Lawrence Mosley, who holds a Ph.D. in industrial engineering and has participated in Numerai’s tournaments.

“The more data scientists they get, the better,” Mosley said. “There’s so many different techniques, so that if you can aggregate them in some meaningful way,...