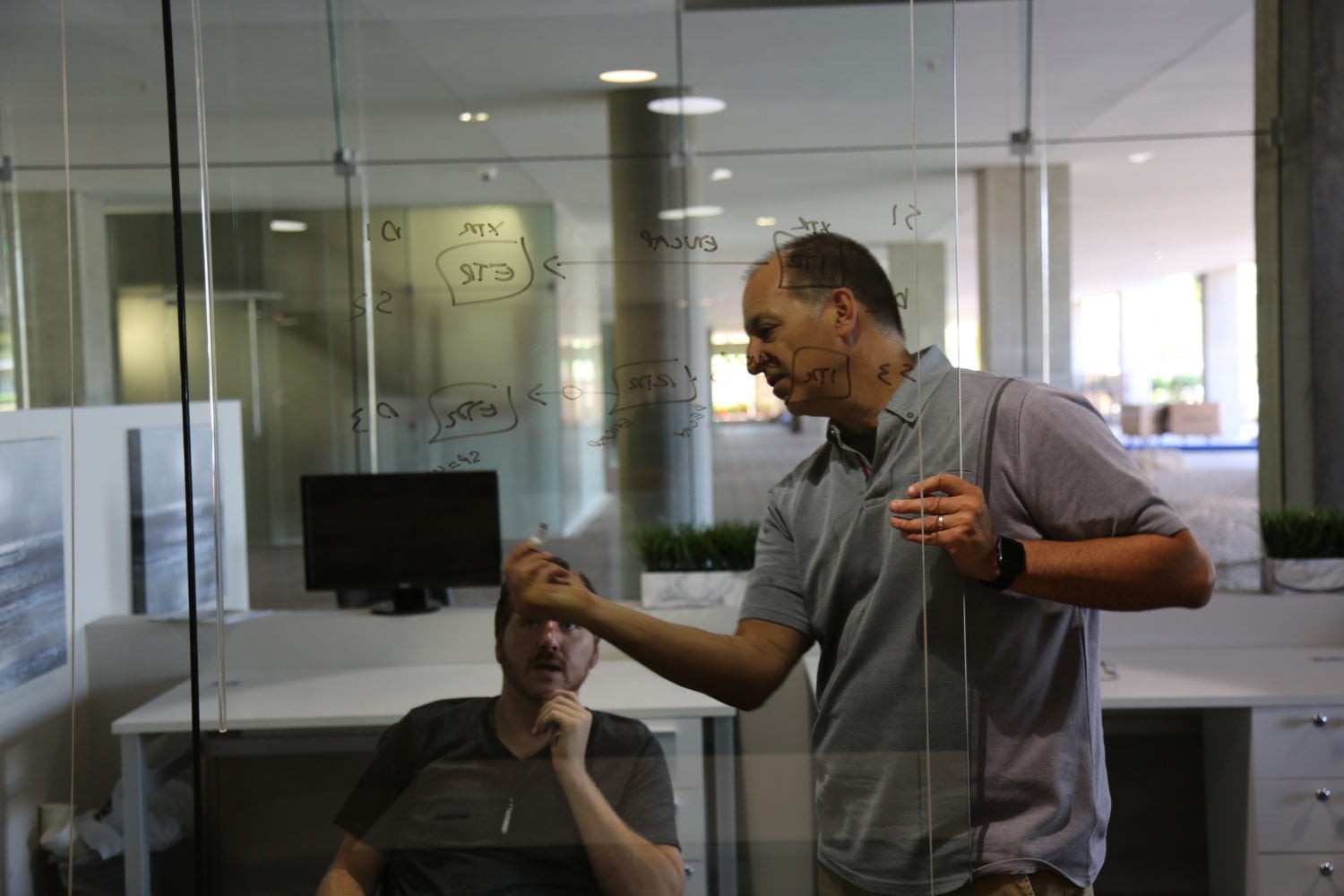 A small blockchain company out of Arizona has built open-source software that it says any bitcoin-based blockchain could use to improve its functionality.

Nexus announced Monday what it called its seventh “activation” – a protocol upgrade that brings smart-contract functionality to the Nexus blockchain, which launched as a fork of the original bitcoin protocol in 2014. Deployed today, the activation goes into full effect Nov. 11.

If all goes well, other blockchains can feel free to follow suit by borrowing the code.

“Part of the intention was to use the original bitcoin code from the 2014 era to upgrade that into our framework,” Nexus founder Colin Cantrell told CoinDesk. “Any blockchain that uses the legacy UTXO can actually upgrade smart contracts over their live blockchain without having to do a chain reset or anything like that.”

UTXO stands for “unspent transaction output” but it’s also become a shorthand for blockchains based on bitcoin. The basic idea is that such a blockchain verifies there is money to be spent before it spends it, which is part of preventing the double-spend problem.

“All the bitcoin forks could essentially upgrade and potentially utilize it,” Cantrell said of his company’s latest release.

Even if they didn’t want to add smart-contract functionality, Cantrell argued that the Nexus codebase offers other improvements for UTXO chains – like much faster syncing for nodes and lower disk space usage, for example.

Nexus launched in 2014 and it has self-funded so far by directing a portion of the newly minted coins to the team building the network.

With a market cap at $19.4 million as of this writing and a token price that has steadily sat at about $0.30 since last November, the project has had to generate enough value for its emitted tokens to support the team’s work. (The price briefly rose as high as $13.00 in early 2018.)

Nexus had no pre-mine, no venture capit...