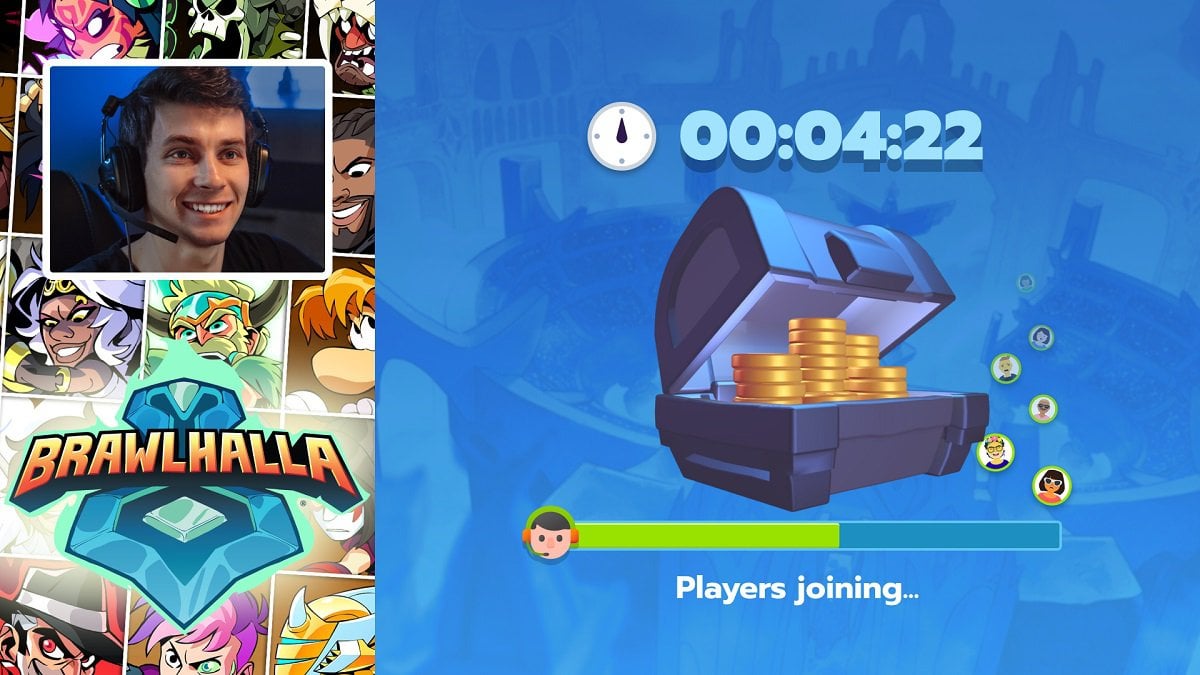 The San Francisco company gamifies livestreams of games such as League of Legends, allowing an influencer to use the overlay to engage with fans. They can play a trivia game with fans during a livestream of League of Legends gameplay — or whatever the game may be. It offers rewards in the form of blockchain-based tokens.

Azarus has already given out $2 million in rewards to fans of streamers. And now Animoca Brands will help Azarus list its tokens on Uniswap in a bid to add millions more users.

To do that, Azarus will be hosting a listing stream in partnership with Animoca Brands at 11 p.m. Pacific time today (December 13) to announce the listing of the AzaCoin, an ERC-20 Token on the Ethereum Mainnet.

“Azarus has been built on blockchain since the early days, with the vision to materialize the true nature of streams as a distributed digital stadium,” said founder Alex Cassassovici, in a statement. “Listing the AzaCoin today brings us one step closer to this vision, aligning incentives of all stakeholders and giving the fans true ownership of the rewards they collect playing on stream.”

Founded in 2018, Azarus has been proving “streams are not TV,” meaning they’re interactive. It is doing so by engaging gamers with its Overlay Games, which offer streamers a way to overlay advertising and games on their streams. With over four million hours watched, Azarus has distributed $2 million in prizes through its existing reward system.

For streamers, it means they can get immediate access to their earnings with AzaCoins. They can host game sessions using their channel’s community wallet. and they can engage the community through voting.

And for streaming communities, it means players get full ownership of their rewards as AzaCoin is distributed directly to a winner’s crypto wallet offering full control to redeem prizes, bid and buy instantly on streams. Or they can purchase digital assets on the Azarus Marketplace.

For the brands that advertise through Azarus, it means they can run and sponsor games for streamers using Azarus as part of their programming. Azarus considers the streamers, communities and brands to be part of a single ecosystem that amplifies the value of its token.

“It’s our belief that Azarus will bring Web3 to millions of new users,” said Animoca Brands founder Yat Siu, in a statement. “They’re already transforming the medium of streaming and have proven themselves with $2 million in rewards and millions of users. We’re beyond excited for what’s coming next and proud to be a partner & early investor.”

Holders of AzaCoin will have the option to stake their token for three months (meaning they won’t sell it for that period of time) upon earning them in return for receiving a percentage yield back. As a governance token, AzaCoin allows viewers to vote on the usage of AzaCoins in the community wallet to impact the life cycle of Azarus Games on their preferred stream.

Viewers can view Azarus-enabled streams to start playing Azarus games alongside their favorite creators and other audience members. When they answer trivia questions correctly, they will earn AzaCoins.

GamesBeat's creed when covering the game industry is "where passion meets business." What does this mean? We want to tell you how the news matters to you -- not just as a decision-maker at a game studio, but also as a fan of games. Whether you read our articles, listen to our podcasts, or watch our videos, GamesBeat will help you learn about the industry and enjoy engaging with it. Discover our Briefings.