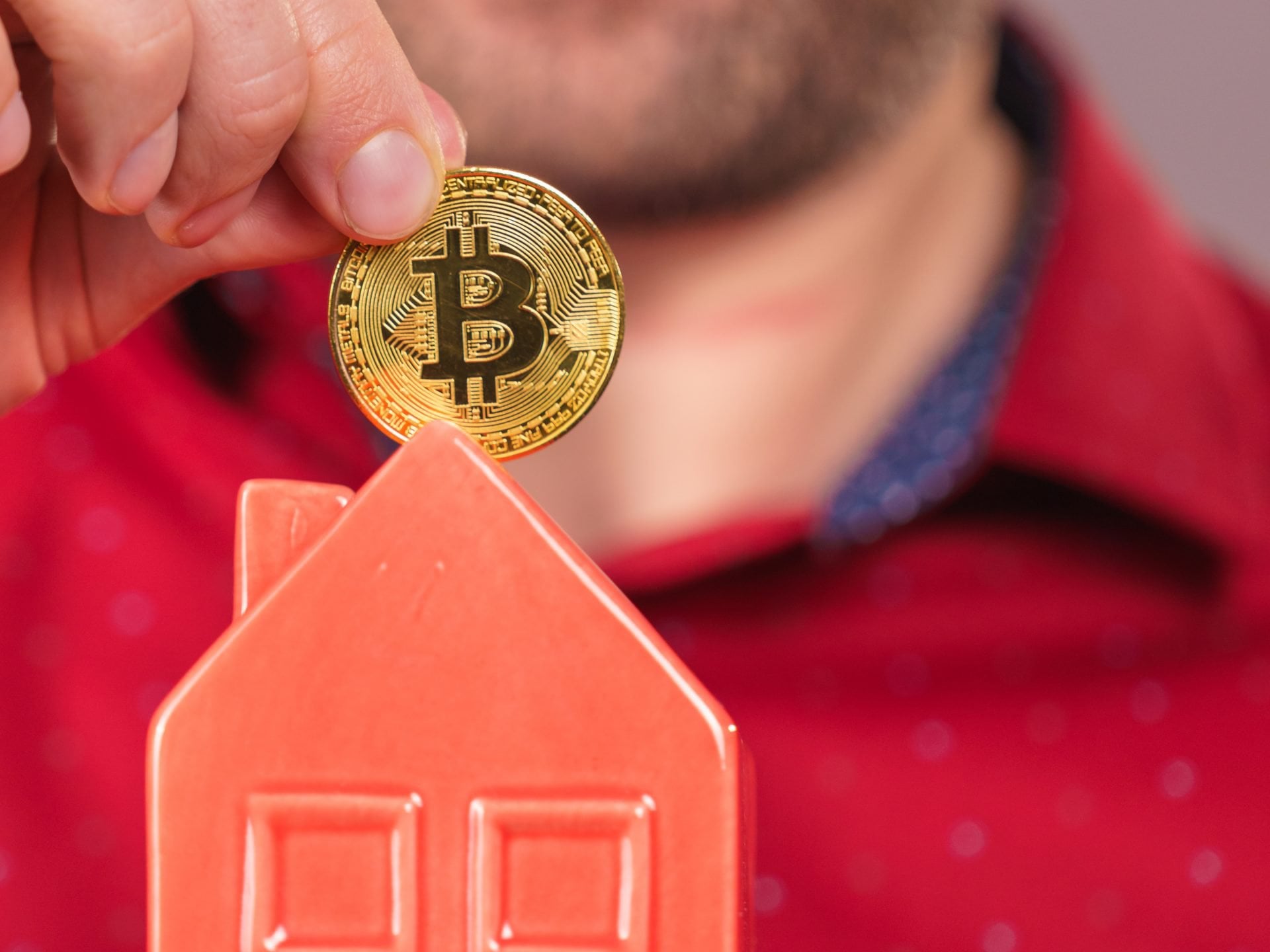 Only recently has the world of finance open its eyes to the potential of Bitcoin. As the asset’s price climbs, the various use cases it could serve also comes to light. According to new data, as much as 5% of the total BTC supply is projected to be used as collateral by the year 2023.

Here’s why Bitcoin is quickly becoming the collateral asset of choice, and how the cryptocurrency can achieve such penetration within just two short years.

BTC Collateralized To Reach 1M Worth of Total Supply

Bitcoin was first imagined to be the first ever form of peer-to-peer digital cash and at the time was virtually worthless.

Since then the cryptocurrency’s narrative has evolved several times from a payment currency, to a store of value, and more recently, “digital gold.” At the same time, the price per coin has ballooned year over year and is now trading around $50,000.

In the future, the leading cryptocurrency by market cap’s narrative is expected to shift toward a unit of account instead. However, a detailed report released by Arcane Research in collaboration with cryptocurrency exchange Bitstamp, claims that the future of banking collateral will be built on BTC.

Bitcoin's narrative has changed many, many times over the years | Source: BTCUSD on TradingView.com

The report claims that BTC has been increasingly used for collateral in recent years, but the total supply locked up as collateral for things like loans or derivatives trading, could reach as much as 1 million coins, or 5% of the total supply sans Satoshi’s coins.

Bitcoin To Become The Future Of Collateral Assets

A more than 60-page report has been published entitled, “Ba...