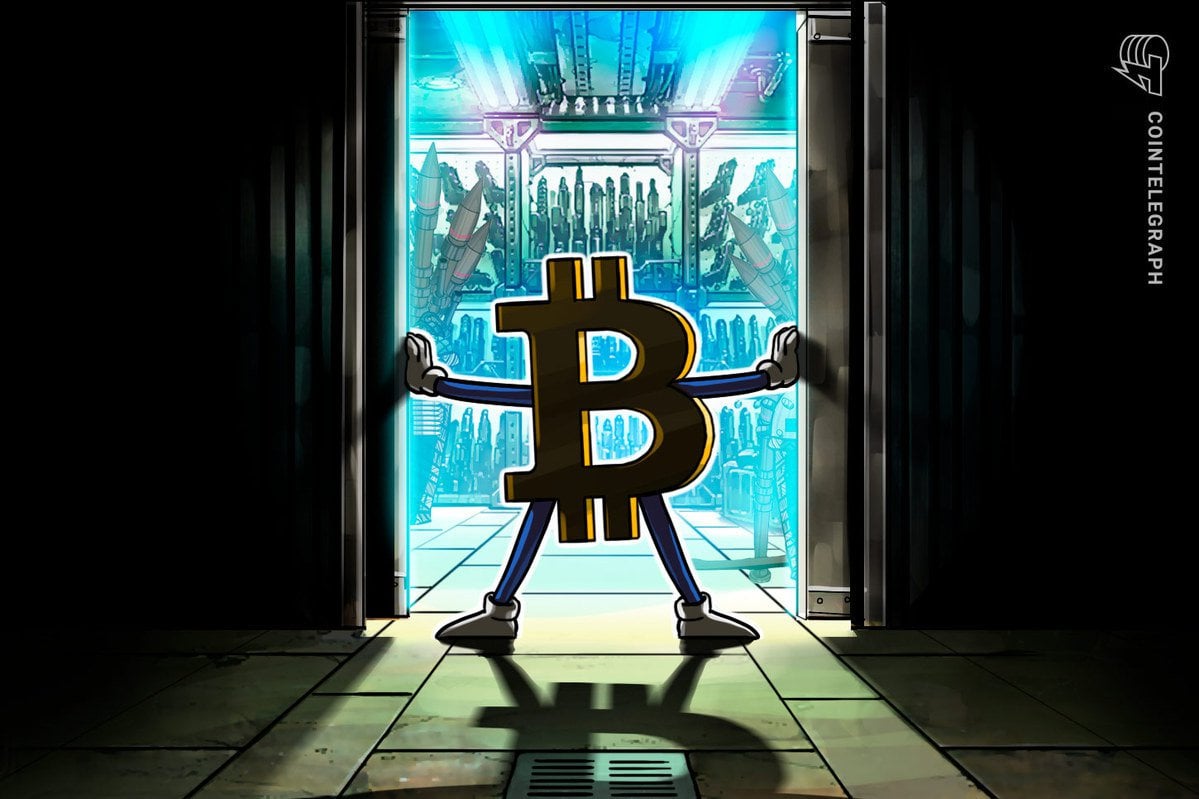 Bitcoin (BTC) will hit $500,000 because the United States will start a giant hash war with Iran and Venezuela — and it’s already started.

In the latest episode of his "Keiser Report" TV show, Max Keiser predicted that the Iranian and Venezuelan regimes would force the Trump administration to embrace BTC.

Keiser: God is looking at us through the Bitcoin protocol

Thanks to Tehran potentially controlling 3% of the Bitcoin hash rate already and Venezuela — briefly — accepting BTC payments, the U.S. joining the fight for Bitcoin supremacy is only a matter of time.

“Iran has already got 3% of global hash rate, so now I think Venezuela will get 3%–5% pretty quickly,” Keiser said.

For Keiser, repeating previous arguments, Bitcoin represents the “reformation of free speech” which governments deny citizens by controlling the currency, and therefore the entirety of their position within the state.

“Bitcoin is the Mona Lisa of the 21st century: It’s self-aware, it is observing us through the quantum mechanical aspects of technology, and it’s channeling the eyes of God,” he continued.

“So, this is God looking at us through the protocol and trying to figure out, ‘How do we fix this human species because they’ve gone way off track due to central banking?’” “Uncensorable, unconfiscatable, indestructible wealth”

The current situation on macro markets versus the suffering of many Americans, exemplified in the Black Lives Matter protests, speaks to Keiser’s point.

Anger with the government, and the dilution of the U.S. dollar, contrasts with stock markets seeing their best quarter since 2011. At the same time, the Federal Reserve has taken ownership of huge chunks of the equity markets...