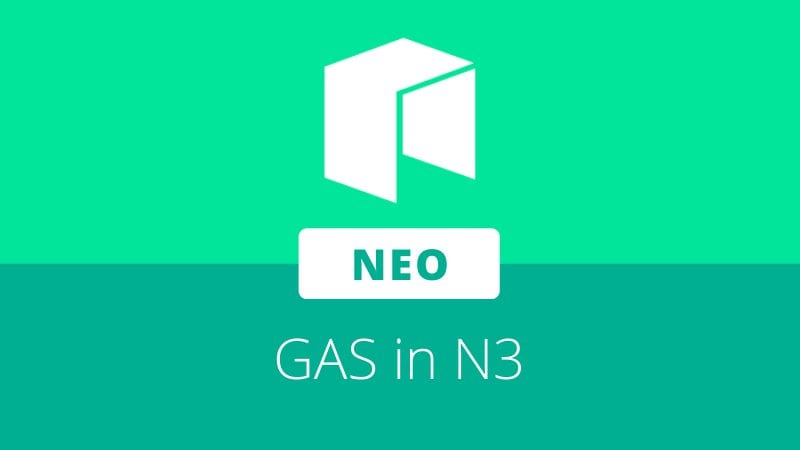 The evolution of GAS in the Neo N3 blockchain ecosystem

A unique characteristic of Neo is its dual token model. NEO serves as the governance token and is indivisible, while GAS serves as the utility token for the Neo network and is divisible to the eighth decimal.

Among the many changes in Neo’s new N3 version is an increasingly important role for GAS. Not only do the use cases for the token expand, but the conditions for it to be useful are also much more favorable.

On Neo Legacy, GAS is used as payment for network resources, deploying smart contracts, and other on-chain services.

However, a combination of issues such as GAS being a UTXO asset, an inflexible fee pricing structure, and user access to free transactions means that GAS has never really been used to its fullest potential.

While all of the GAS use cases found in Neo Legacy remain in N3, this article will outline some of the biggest changes to GAS along with its increased utility.

On Neo Legacy, GAS is gradually released into the network each block from a 100 million total supply, distributed over 22 years through a decaying-rate algorithm. This means that less GAS is produced per block over time until all 100 million are released.

In N3, GAS no longer has a total supply cap and is distributed at a fixed inflationary rate of 5 GAS per block. This number was chosen because it is the current rate of GAS generation at this stage of decay in Neo Legacy.

However, a deflationary element has also been introduced in N3, similar to Ethereum’s EIP-1559, where GAS spent on transaction fees are burned. This differs from Neo Legacy, where system fees are pooled and distributed to NEO holders.

In Neo Legacy, GAS was intended to be a means of transfer, but its model incentivizes saving GAS as opposed to spending. The unused GAS issue is compounded by NEO black holes (i.e., lost addresses with NEO or NEO sent to a burn address) accumulating unclaimable GAS that ...

Application to take Flamingo to the next level 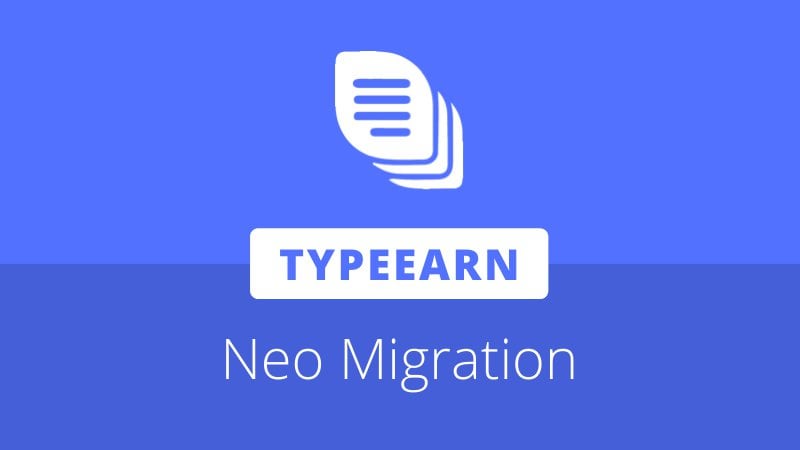 TypeEarn, an application that rewards users for improving typing skills, is migrating to the Neo blockchain from Steem.
72
Share
NEO -10.87% · application.mymingo.finance · 23h

Application to take Flamingo to the next level