Since btc has such an influence on ANS (and all other coins). You might want to keep an eye on these dates as well. Especially when planning to buy in with btc again.

Bitcoin’s very public scaling debate is entering a crucial phase. Two of the most popular scaling proposals available today — BIP148 and SegWit2x — both intend to trigger Segregated Witness (“SegWit”) activation within a month, which means that the protocol upgrade could be live within two.

At the same time, there is a very real risk that Bitcoin “splits.” Both BIP148 and SegWit2x could diverge from the current Bitcoin protocol, which could in turn lead to even more splits.

Here is a list of dates for July, August and beyond to keep an eye on.

This article was last updated on August 8th.

August 2nd update: Most of the information in this section is still accurate, but some of it is a bit outdated now. Keep in mind it was written about a month ago, before many of the recent developments occurred.

First, a brief recap on Segregated Witness and its potential activation methods.

SegWit is a backwards compatible protocol upgrade originally proposed by the Bitcoin Core development team. It has been a centrepiece of the scaling roadmap supported by Bitcoin Core since the protocol upgrade was first proposed in December 2015, and it is implemented on many active Bitcoin nodes on the network today. SegWit is now also part of the “New York Agreement”: an alternative scaling roadmap forged between a significant number of Bitcoin companies, including many miners. And Bitcoin Improvement Proposal 148, or BIP148, is a user activated soft fork (UASF) scheduled for August 1st that also intends to activate SegWit.

The difference lies in how the activation should happen.

The first and original option was proposed by the Bitcoin Core development team. Their SegWit code, defined by BIP141, activates if 95 percent of hash power within a single difficulty period of about two weeks signals readiness before November 15th. Assuming that the miners who signal readiness are actually r... 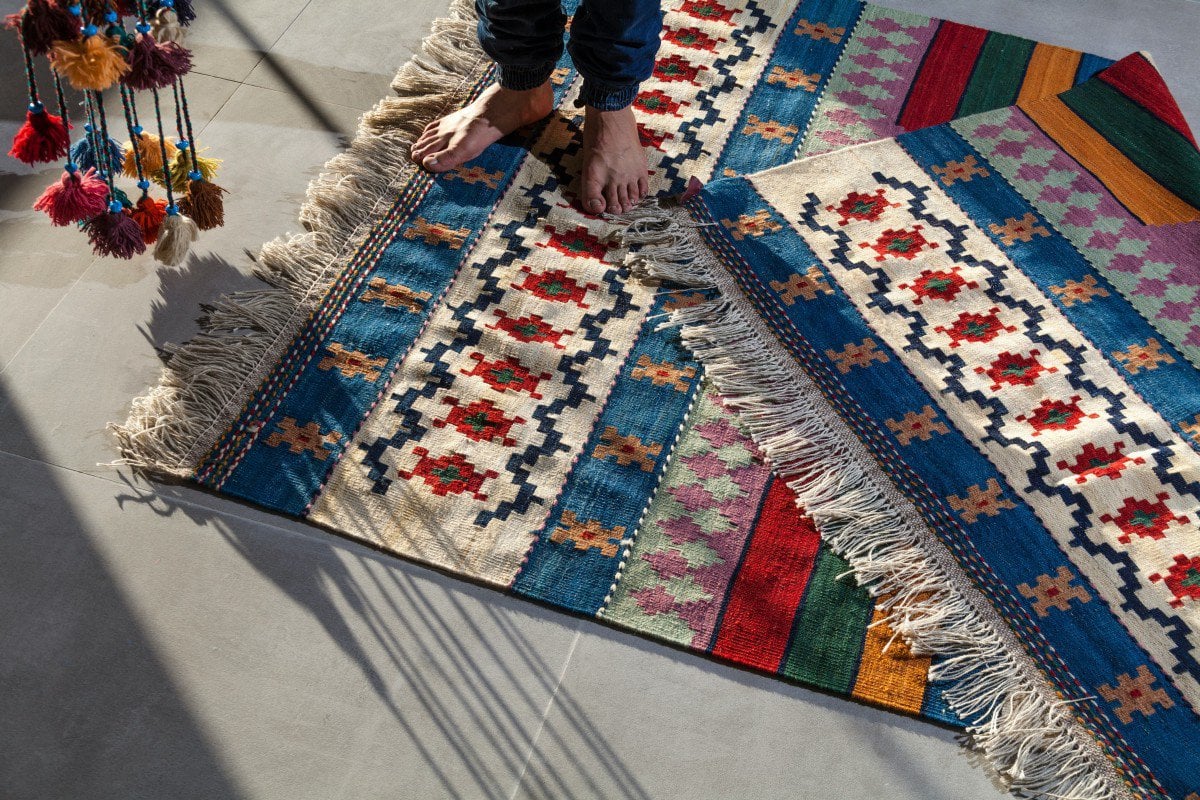 Rug pulls are by far the most common type of fraud in DeFi, and they evolved out of the exit scam ICO craze. According to CipherTrace, exit scams and rug pulls accounted for 99% of all DeFi fraud…
10
Share

It’s been a journey. Neo founder Erik Zhang first announced intentions to build Neo 3.0 in July 2018. Since then, the world has changed significantly. The crypto markets have gone up and down…
1
Share

Can you guess the coin? 😎Let us know your answers below 👇 pic.twitter.com/ivtsQ6Kotv— Bitpanda (@bitpanda) August 2, 2021
1
Share