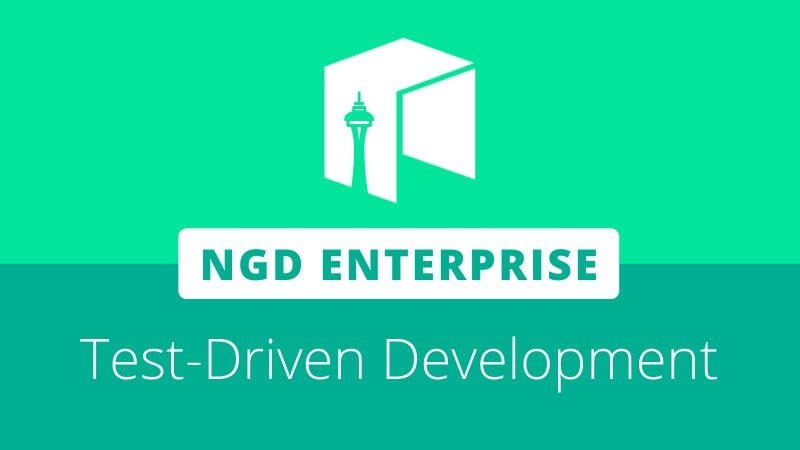 NGD Enterprise head John deVadoss recently published an article introducing the benefits of a test-driven development (TDD) approach. After introducing the paradigm, deVadoss breaks down how the techniques can be used to reduce the time spent debugging and what the team is doing to bring TDD to Neo blockchain developers.

As the name implies, TDD places testing at the forefront, unlike the legacy development approach of developing software and then going back through and testing it. After establishing requirements for a project, the developer should write a set of unit tests that defines expected behavior for the different pieces of functionality.

Once the tests have been created, the developer then moves on to actually implementing the functionality, attempting to get all the tests to pass. Once this is achieved, the code is then refactored with a focus on simplification and code comprehension. This sequence of steps can be repeated any number of times.

Coupled with good version control tools, this is intended to result in fast development cycles. Any breaking changes can be quickly reverted to the last state where tests were successfully passing. As a result, developers can spend less time debugging faulty new code and more time iterating on code that already works.

deVadoss notes that the decentralized nature of blockchain-based applications make them naturally ill-suited to the test-first approach. The NGD Enterprise team is currently working on a range of improvements to the Neo Blockchain Toolkit to help bridge the gap.

The introduction to test-driven development coincides with recent efforts by chief architect Harry Pierson to deliver a framework for the automated testing of Neo smart contracts. This is enabled through a number of new tools and libraries, including Neo Test Harness for executing tests, and Neo Assert...