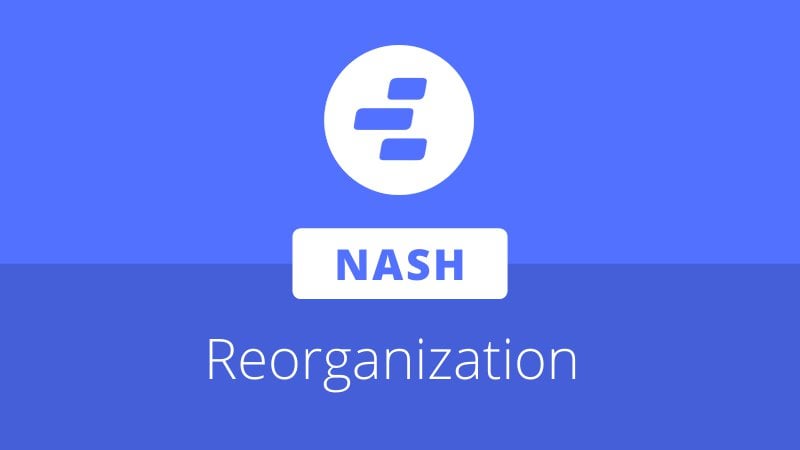 New CEO position and other updates for Nash - NNT

Nash announced an upcoming internal company reorganization, which will establish a new role of CEO. Nash co-founder Fabio Canesin noted, “We believe this will help us improve efficiency by moving away from a board voting process.”

In the interim, co-founders Fabian Wahle and Ethan Fast will serve as co-CEO.

The Nash League trading competition ends on Friday, Jan. 15. The second level of rewards was recently unlocked when trading volume exceeded US $75 million. The third level will unlock at $100 million in volume. At the time of press, there is approximately $77.48 million in overall Nash League volume.

In the final sprint, Nash is offering $1,500 to the trader with the highest weekly volume.

Users can access Nash League at the link below: https://app.nash.io/trade/league

USDC is live on Stellar!