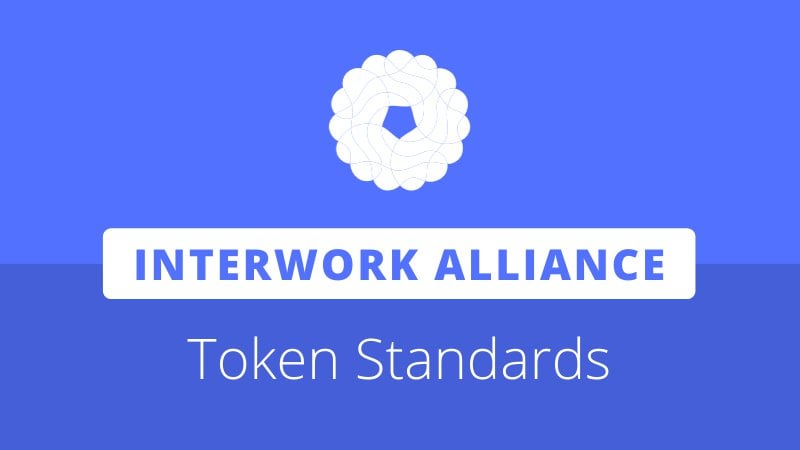 Blockchain adoption at an enterprise-level requires a series of token standards, comparable to internet and e-mail protocols that make surfing the web and web-based communication possible. This is the thesis that InterWork Alliance (IWA) president, Ron Resnick adopts, dating back to his former role as executive director of the Ethereum Enterprise Alliance (EEA).

Resnick points out, “Without transitioning technical innovation to market receptivity, even the most ground-breaking tech will remain limited to a small cadre of enthusiasts and likely never achieve web-scale adoption.”

Though spearheading an interoperability play in a nascent industry, Resnick isn’t a stranger to adapting new technology standards to existing markets.

At Intel, he’d been the president and chairman of the WiMAX Forum board, tasked with replacing 3G with 4G infrastructure that offered mobile users the ability to stream music or videos. In this venture, Resnick faced stiff opposition from companies that’d invested hundreds of billions into 3G infrastructure, to which he noted, “They didn’t want 3G to go away.”

After a 12-year career at Intel, Resnick was successful in establishing a role for 4G and interoperability between telecommunications networks. He said:

The end result is now you can take your phone, and wherever you plug in your SIM card, it works. That’s what I want to see happen in the world of crypto and blockchain. There’s a model. There’s a way to accomplish that.

To define that model and move the token economy forward, the IWA has established itself with five founding members, including Neo Global Development (NGD), and is joined by many industry participants as principal or associate members.

The need for token standards

According to a 2019 Deloitte report, human barriers, rather than technological barriers, are what hold blockchain back from large-scale enterprise adoption. The report high...