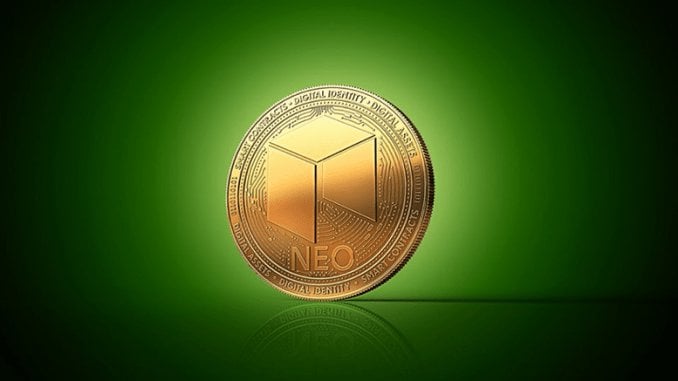 On September 5th, NEO Global Development (NGD) held a press conference at the Hyatt Regency Shanghai as part of the inaugural NEO Community Assembly (NCA). During the event, several ecosystem projects announced the launch of new products, including the NEO Blockchain Toolkit and NEO Express from NGD Seattle, a MainNet ready update for the NEO-ONE development suite, and the NeoFS proof-of-concept for developers from NEO SPCC.

The NCA is an invite-only event where representatives from NEO developer groups are invited to the NGD Shanghai office for a week of intensive discussions and collaborations. Participants of the 2019 NCA include NGD Seattle, NEO SPCC, COZ, NewEconoLabs, NEO NEXT, NEO-ONE, NeoResearch, and Neow3j.

Da Hongfei opened the press conference with a presentation titled “Decoding the future,” looking back on NEO’s past and providing an outline of NEO’s future. Da stated that he believes that the blockchain industry has evolved from being focused on coins to chains, and that the next focus will be on “Next Generation Internet” (NGI).

Da broke the infrastructure of the NGI down into four layers—the content neutral network, state & settlement, transaction, and application—and suggested that NEO’s position sits within the state & settlement and transaction layers. Here, NEO can focus on digital asset issuance and provide components such as decentralized ID, distributed storage, oracles, state channels, and side/cross-chains.

Next, Da outlined ongoing projects for NGD, including NEO EcoBoost and the development of an interoperability protocol. The NEO EcoBoost program is a commitment from NGD to invest US$100 million of resources into the NEO ecosystem with a goal of allowing it to flourish.

The interoperability protocol is a joint project with Ontology to create a cross-chain protocol with a goal of connecting existing public blockchains. The protocol aims to achieve transactional atomicit...