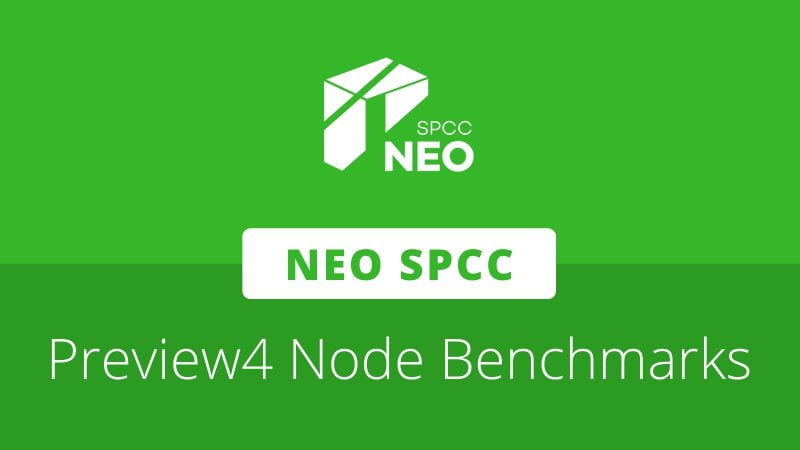 Neo SPCC has released a new milestone update to the NeoGo project. It includes compatibility with the core Neo3 Preview4 implementation and brings a range of other improvements across the node, SDK, and compiler.

The team recently put the node to the test in performance benchmarks, publishing its findings in a detailed comparison between the C# and Go node implementations. The results showed substantial throughput improvements for both nodes since Preview3, both being capable of processing thousands of transactions per second with single block finality.

Released at the end of 2020, the new version provides a reliable environment for developers looking to get up to speed with the latest Neo3 protocol changes. Alongside the laundry list of fixes and general improvements since the last preview, v0.92.0 brings with it a number of new features that were released as part of Preview4.

A number of native contracts were introduced, including the oracle, designation, and management contracts from the core, alongside a proposed notary contract to assist multisig transaction collection.

Contract developers will quickly notice the updated opcode pricing model, which reduces GAS costs across the board while making prices adjustable through the governance mechanism. This new system was introduced to the core through the efforts of Roman Khimov, one of the NeoGo maintainers.

The update introduced support for the new NEP-17 standard and it’s onPayment functionality. The governance and GAS distribution models were also brought in line with the core.

Developers looking to start experimenting with the Neo3 network or app development with Go will find new functionality in NeoGo’s compiler and SDK. For example, defer and recover support will allow applications to take advantage of the improved exception handling capabilities, and Base58 encoding/decoding interops will help con...