One of NEO’s competitive advantages over Bitcoin and Ethereum is its ‘pragmatic’ approach toward centralization, argues founder Da Hongfei.

One of NEO’s main criticisms is its centralization, both politically and architecturally.

Since inception, NEO has leaned into centralization. As said in the whitepaper, founding members and their team are “responsible for strategic decision-making, technical decision-making, and specific implementations. In other words, they have control.

This is deliberate. From the beginning NEO has planned to start as a centralized protocol and decentralize over time. In an interview with CryptoSlate, Da Hongfei said:

“To mitigate those centralized disadvantages with NEO, we have a very clear plan to shift from the current more centralized to a more decentralized model in the future. It will be beneficial to keep relatively more centralized for efficiency. NEO is not the first blockchain project in the world. We’re still catching up with leading projects.”

The leading projects Hongfei is referring to? The two leading cryptocurrencies by market capitalization:

“If we work the same way as Bitcoin or Ethereum we will be less efficient compared to today’s development. We have seen some leading projects already stall in terms of their technological advancement.” A different pace of development

And he isn’t wrong. The rate of Bitcoin development is painfully slow. Soft fork upgrades like SegWit, which increases the number of transactions the Bitcoin network can handle, only recently achieved 50 percent uptake. This is for a popular initiative activated in August 2017.

Although the pace of Ethereum deve...

NEO: the 2019 financial report - The Cryptonomist 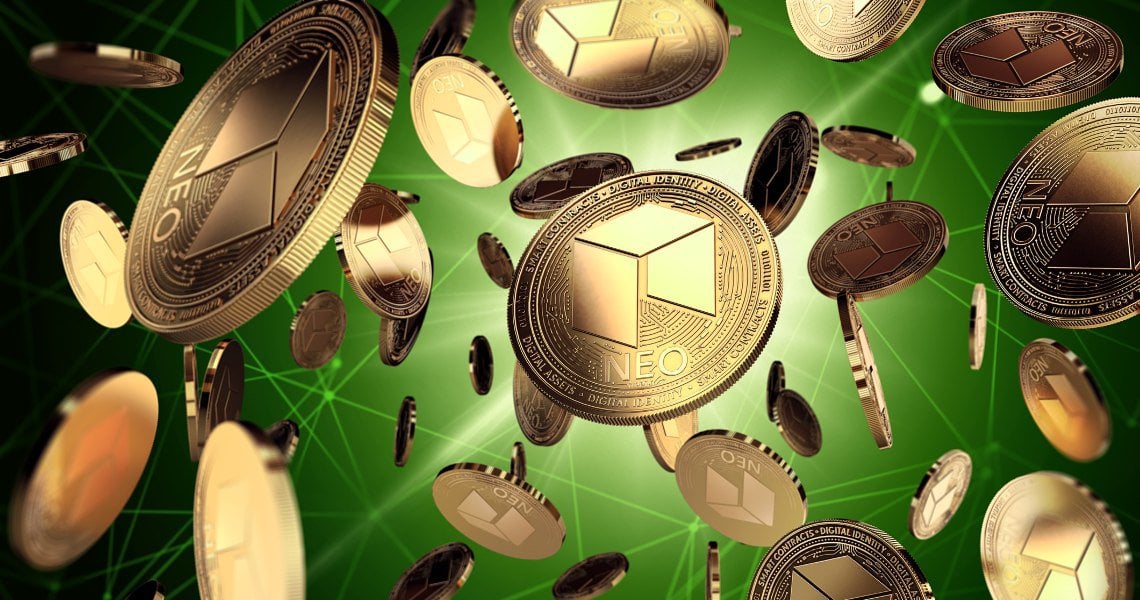 NEO: the 2019 financial report - The Cryptonomist

As announced by the Neo Foundation, the financial report for 2019 was released today. This allows checking, for example, how the funds were managed. 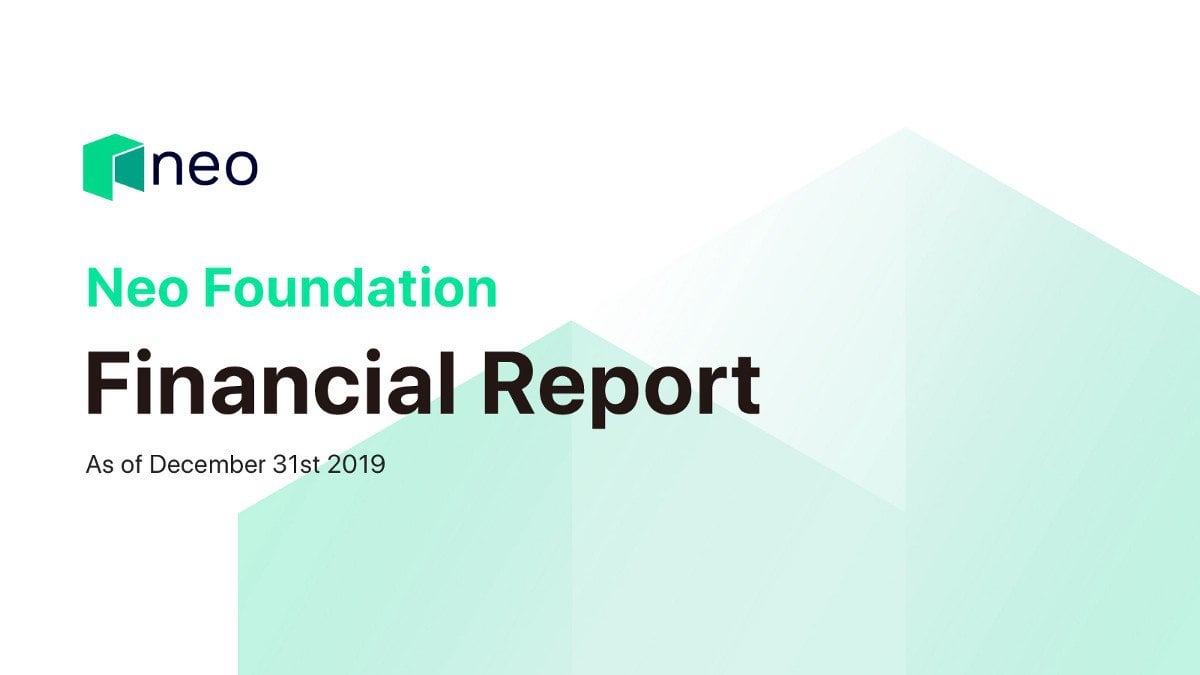 Throughout 2019, the Neo global community strengthened its position and made numerous advances. With the support of our community, we made significant strides towards Neo3, which will empower…
2
Share 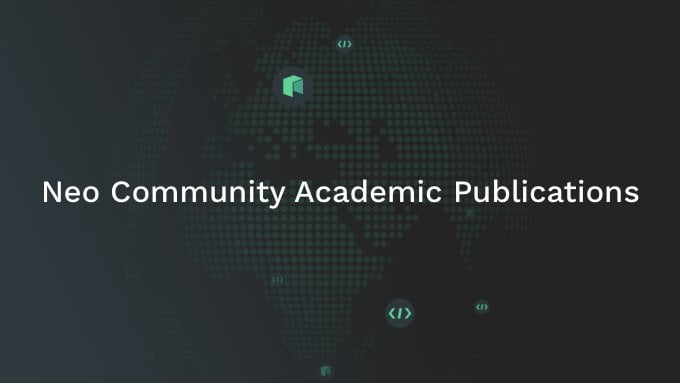