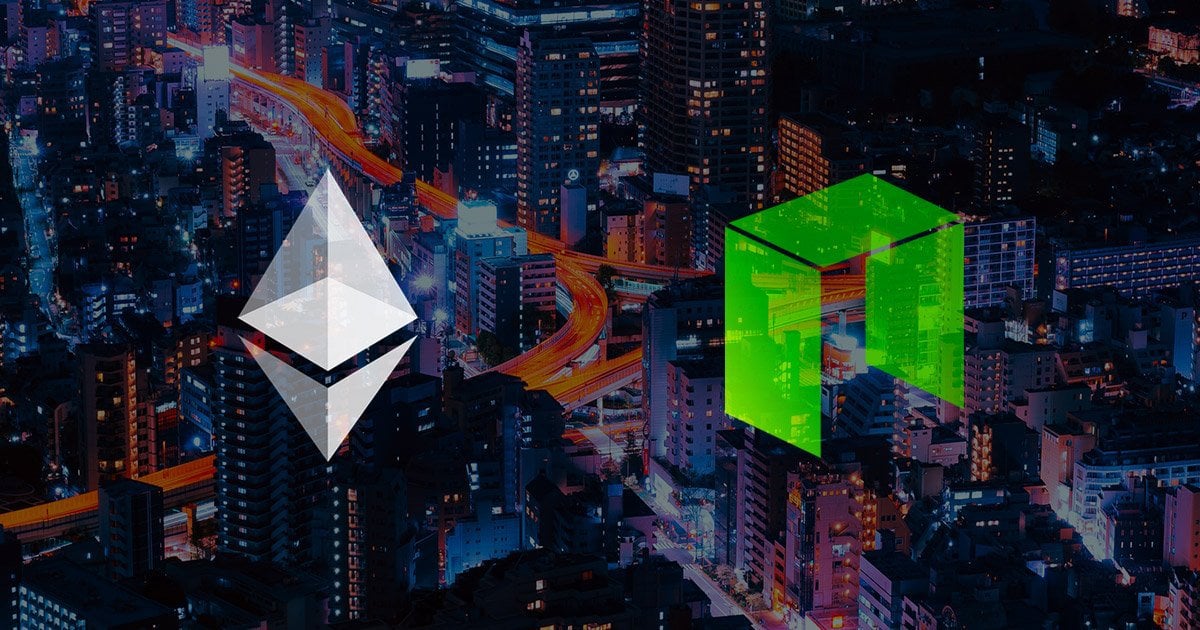 NEO is aggressively expending resources to compete with Ethereum in a race to become the most “developer-friendly” blockchain. Supported by several Microsoft veterans, the project is leading an ambitious build-out of the platform’s core capabilities with a treasury worth more than half a billion dollars.

NEO is a smart contract platform founded in China that aims to provide the “optimal infrastructure necessary for mass adoption,” said founder Da Hongfei on stage at the 2019 NEO Community Summit.

Originally launched in June 2015 as “Antshares,” the project rebranded to NEO in June 2017 coinciding with a reinvigorated focus on digitizing assets and, more abstractly, building the “next-gen internet.”

The rebrand, in combination with the frenzy of the 2017 bull market, resulted in NEO getting hailed as the “Chinese Ethereum killer,” similar to EOS and other up and coming smart contract platforms. Overnight, the project went from obscurity to the top 10 by market capitalization, breaching the billion-dollar valuation mark August of 2017.

Today, NEO is ranked 20th among all cryptocurrency projects by market capitalization.

Building presence on the global stage

Since the beginning of 2019, NEO has started to actively leverage its resources to compete globally. NEO boasts over $535 million in assets on its balance sheet in cryptocurrency alone, the largest portion of which stems from the 50 million (out of a total supply of 100 million) NEO tokens retained from its fundraising event.

Now, NEO is leveraging these resources to build a more robust blockchain platform. In February of this year, the project opened a development hub in Seattle, bringing on several Microsoft veterans, including John deVadoss, to lead the initiative.

NEO as the most developer-friendly platform

NEO established its first stronghold in the United States at the beginning of 2019. Washington State was selected because of its s...