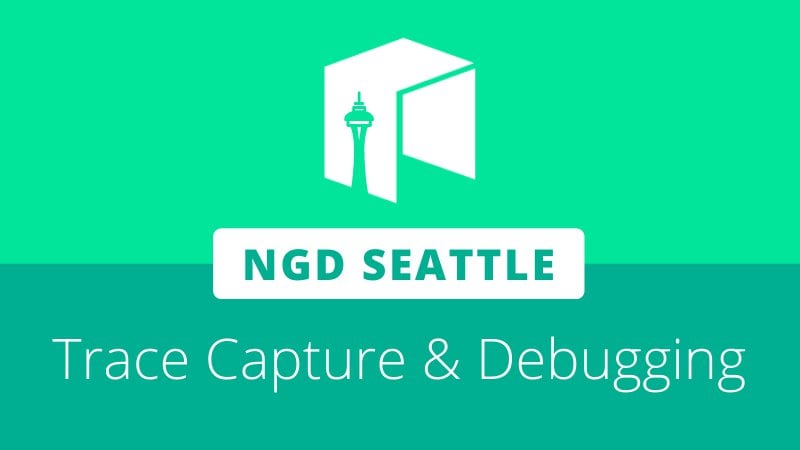 This new functionality for Neo3 is intended to help make smart contracts behave more like traditional applications that can recover from unexpected behavior. In the default mode, breakpoints are triggered by uncaught exceptions, but it can also be changed to break on caught exceptions instead.

Accompanying the debugger update is a refresh to the Preview3 version of Neo Express, which adds in the ability for contract execution traces to be captured and saved from neo-express blockchain instances.

First introduced at Consensus: Distributed in May, time travel debugging is a technique that allows developers to rewind and replay code execution in order to observe the steps leading to a bug. This is intended to make it much easier to understand the context in which a bug arises, and can considerably reduce the amount of time spent attempting to reproduce faults.

This form of debugging is achieved through the use of trace capture. Traces can be compared to a recording of a contract execution, which alongside the compiled contract and debug info files enable the ability to step back through the steps of an execution or run it in reverse.

Currently only transactions run with the Application trigger are supported, with Verification mode to be supported in a future debugger version. All other functionality, such as variable inspection and the disassembler view are available for both trace debugging and traditional contract debugging.

Although Neo Express is t...

Despite all the ups and downs, the Total Value Locked participating in Flamincome and Flamingo is now over $1.3 billion USD! Also, about 30% of this $1.3 B comes from crosschain transactions via @Poly...
3
Share