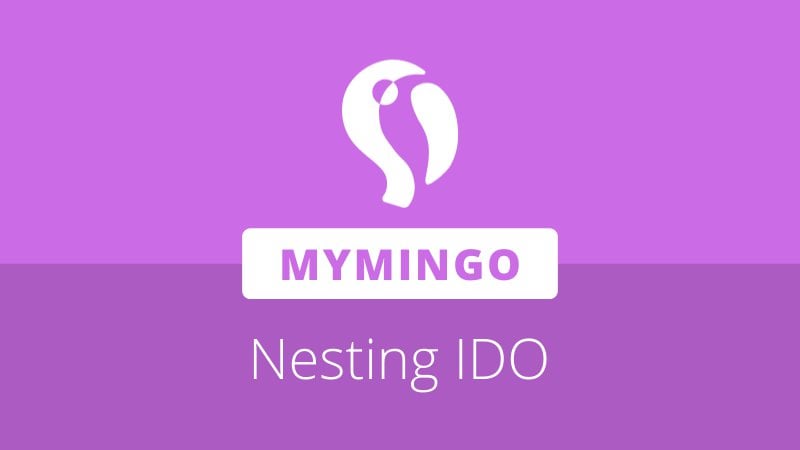 The MyMingo team will collaborate with Neo Global Development on the next Flamingo Finance feature. In a conversation with Neo News Today, MyMingo developer and manager, Odd Jørgen, said the team will focus on building an initial DEX offering module, called Nesting IDO. Jørgen said, “I believe that this is the best step for Flamingo to catch up to the bigger players in the DeFi atmosphere.”

Earlier in the month, MyMingo applied to assume responsibility for Flamingo, the Neo ecosystem’s DeFi platform. This was in response to Flamingo’s April 2021 announcement that it had begun seeking a third-party team to develop and manage the platform.

The relationship between MyMingo and NGD is not yet formalized, but an informal “handshake” agreement is in place. Until further notice, NGD remains the primary team responsible for Flamingo. Preferring this type of arrangement, Jørgen iterated that the informal agreement between the two parties will allow both sides to move fast.

He said, “We have applied to take over Flamingo, and that would be the ultimate goal for us. No matter what, it’s important for us to learn from NGD and be able to have a close dialogue, so we do what is best for the Neo ecosystem.”

MyMingo intends to kick off the partnership by handling the Flamingo platform’s design and front-end, whereas NGD would manage the smart contracts on the backend. Though Jørgen did convey that part of the proposal includes MyMingo’s participation in the smart contract development process to gain experience from NGD.

Looking forward, MyMingo and NGD will have a startup meeting in the coming week, which will help both teams establish a roadmap. Jørgen concluded, “I will include the community in every step and keep them enlightened on what’s happening with our beloved platform.” 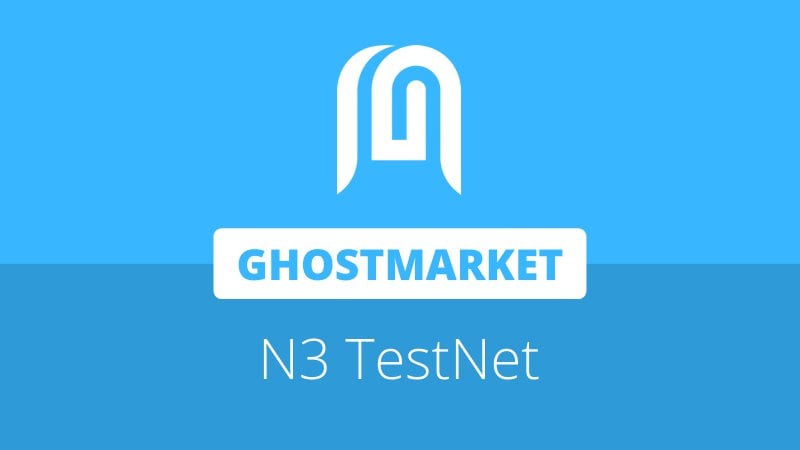 GhostMarket has integrated NFT minting onto Neo N3 TestNet and updated its blockchain explorer to include NFT tracking on N3.
0
Share 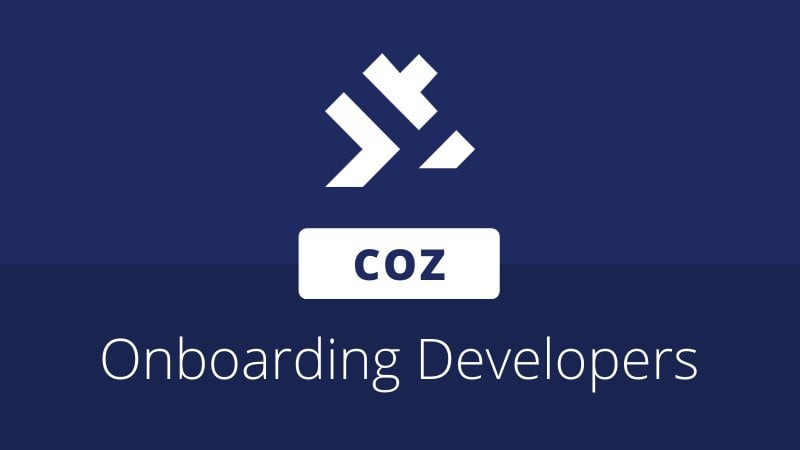 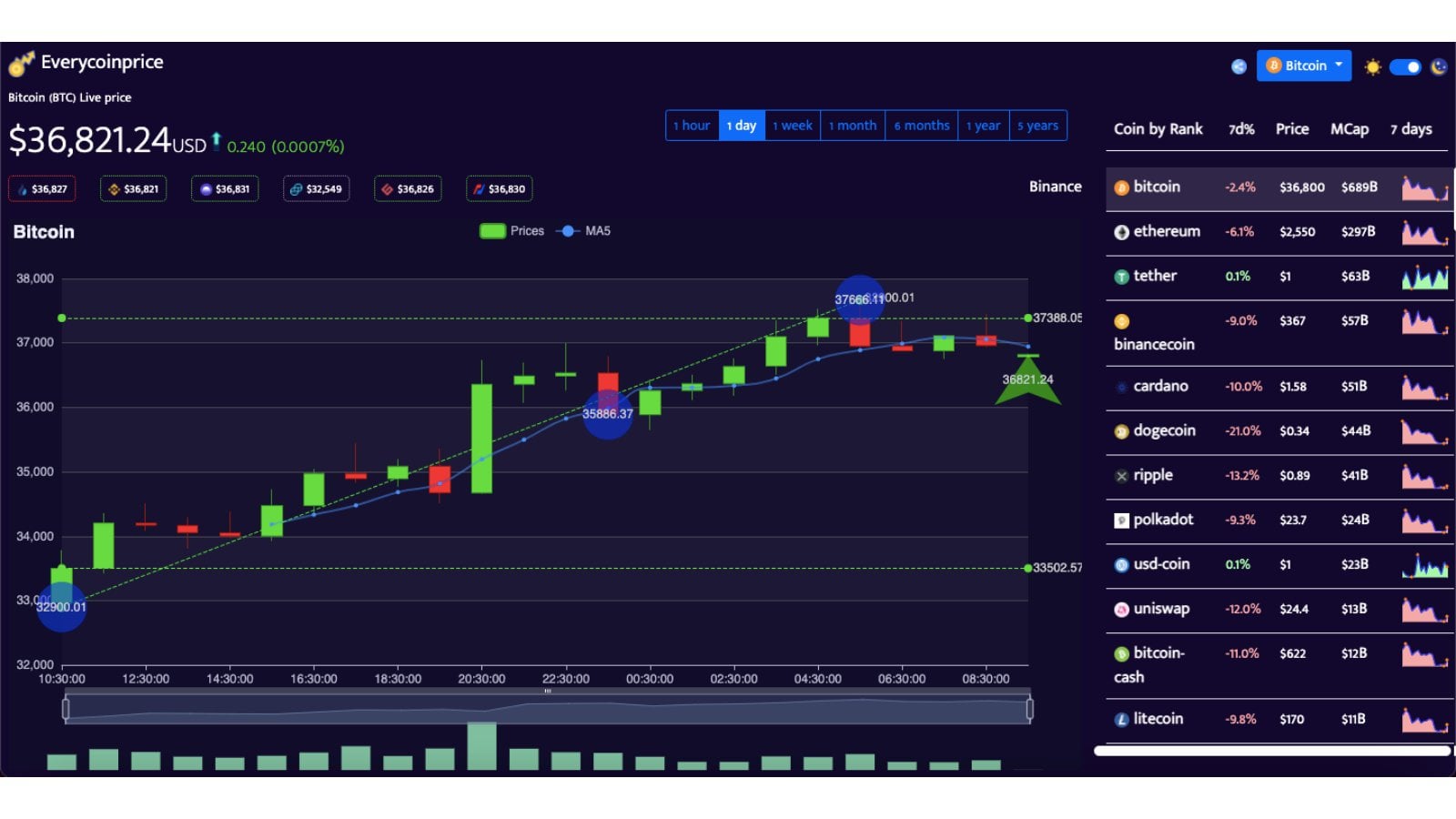 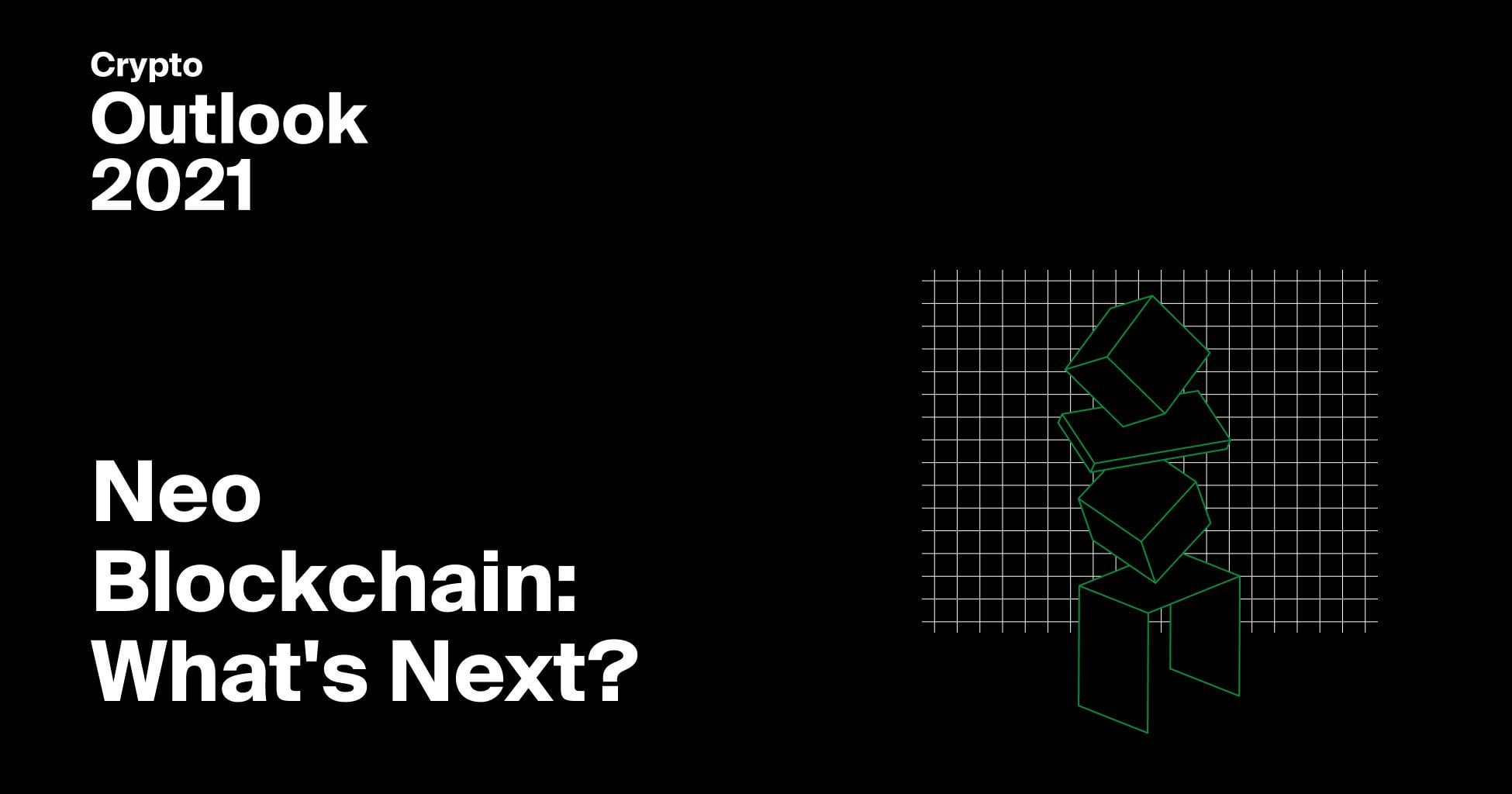 the future of neo... which is now present! WOW!

This article looks back on the 4 years since the Neo2 MainNet launch and gives a future perspective by looking at Neo3’s recent developments. 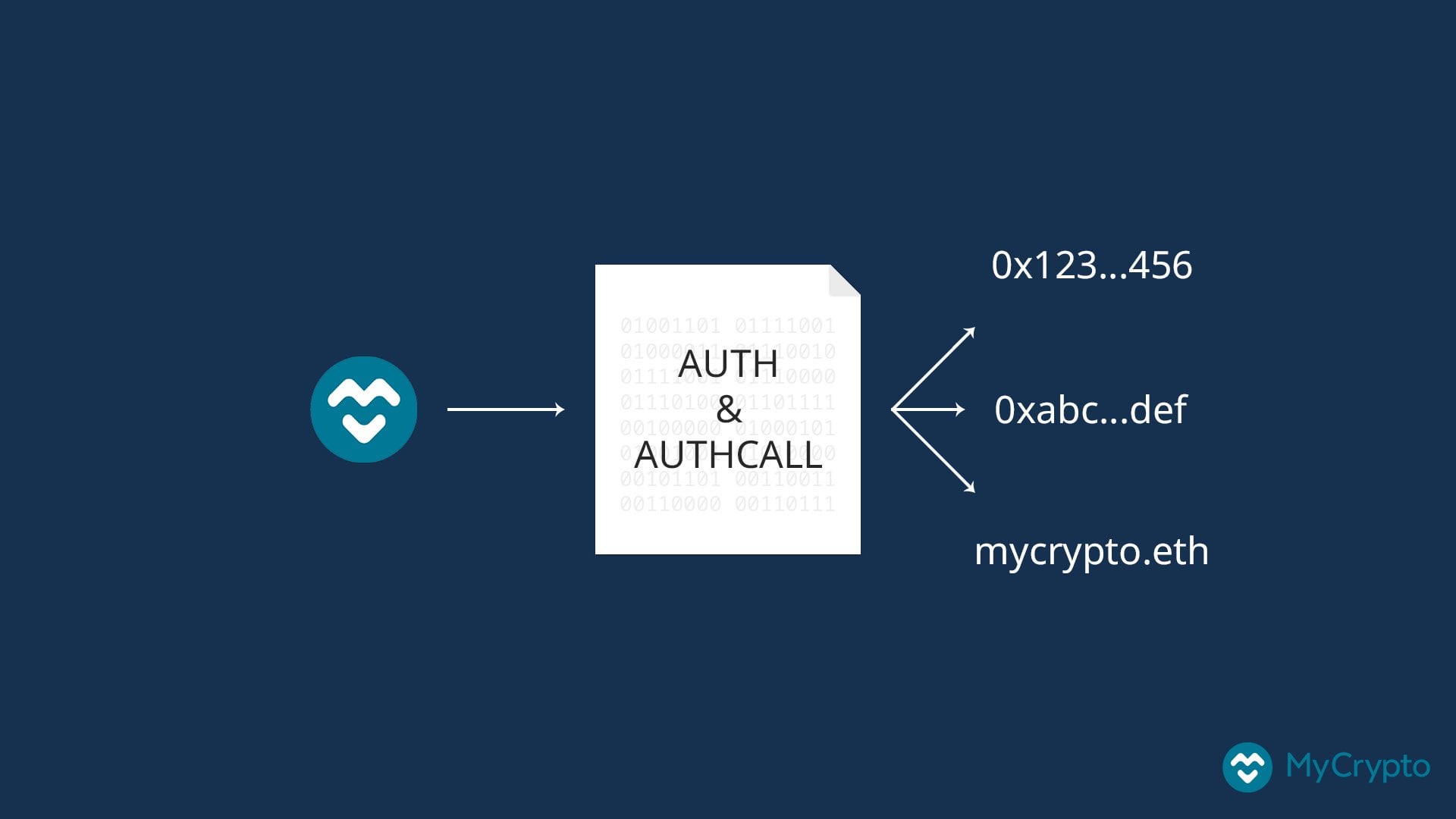