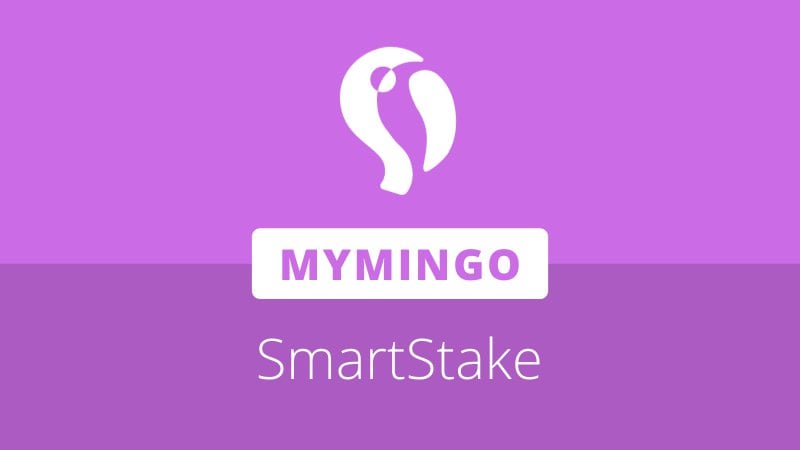 MyMingo is a new platform that offers Flamingo Finance analytics and a simple solution for staking FLM into various liquidity pools. The platform introduces SmartStake, allowing users to transfer FLM into their LP of choice with a single click. At the time of press, MyMingo is compatible with Neo Line and O3 Wallet.

MyMingo was developed by the Norway-based team of five, Adapted AS, and launched in April 2021. Adapted AS, established in 2017, is the holding company responsible for developing the UI for platforms such as I’m Here.No, Prospecta, and Estate Hunter. In a conversation with Neo News Today, Adapted AS co-founder, Odd Jørgen Røland, discussed the genesis of the MyMingo platform. He said:

We love to make UI/UX, and that’s why we had success with MyMingo. To get adoption, we need it to be super simple to use crypto. The Neo team has been doing a great job for us developers when it comes to N3. Now, it’s our turn to make safe, nice, and easy apps.

SmartStake automates the Flamingo staking process through a UI that coordinates back-end transactions. The user determines how much FLM they would like to convert into an LP, and the MyMingo script invokes the trading and staking smart contracts. Before initiating the process, the user can review all the pertinent details and confirm.

MyMingo initially launched with a service fee of 0.5% of total transaction size. This has since been removed and there is no longer a fee to use the staking service.

While the underlying processes occur, the MyMingo Console shows transaction IDs for the initial token swap, swapping to an LP token, and staking the LP token. After the process is confirmed, the stake can be seen on the Flamingo Finance platform.

Alongside the staking feature, MyMingo offers real-time data on liquidity pools, unclaimed FLM and its equivalent value in USD, and token prices.

If a user wants to remove their stake from a pa...

follow news, tweets, and videos about NEO on coinfeeds 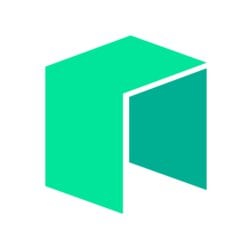 follow news, tweets, and videos about NEO on coinfeeds