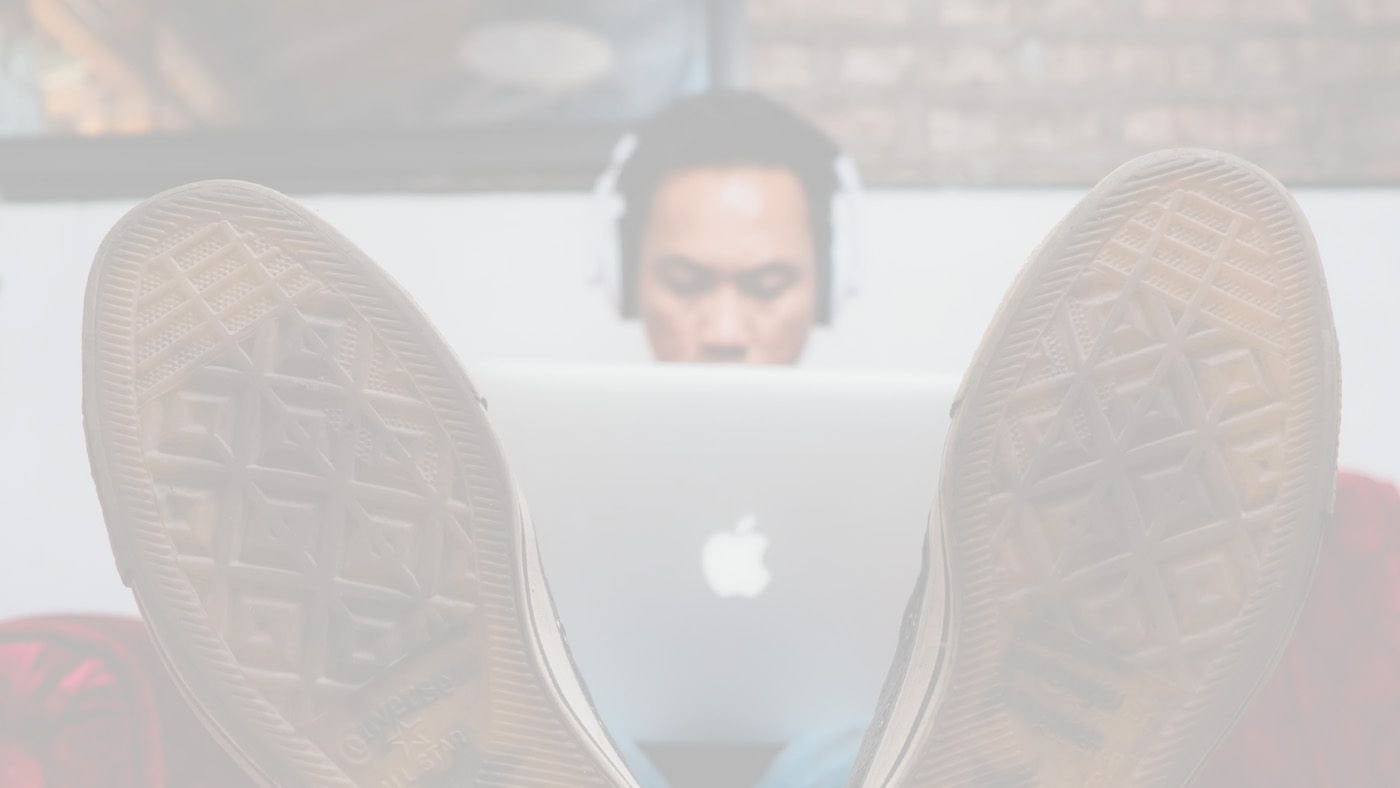 Among other things, recent events have brought into focus something that we at Moonlight both practice and encourage – working from home (WFH), otherwise known as remote work, telework, or telecommuting.

Not everybody can work from home, of course. Grocery store stockers, ER doctors, and construction workers are all people that for now, need to be onsite. However, according to a University of Chicago study, an estimated 37 percent of US jobs could be done from home. According to a separate analysis from Global Workplace Analytics, around 56 percent of the American workforce, or 60 million employees, could work from home at least part of the time. That’s a staggering number of potential remote workers, and for those who have the opportunity, there are some compelling reasons to do so.

According to the US Environmental Protection Agency (EPA), transportation is responsible for the greatest proportion of the nation’s greenhouse gas emissions. It makes sense that by working at home more often, there is less need to commute, burning less fossil fuel and reducing these emissions. Interestingly, Sun Microsystems conducted a study with their own employees and found that commuting made up over 98 percent of their work-related carbon footprint – far outweighing other factors like energy needed to power office equipment.

Commuting less could help keep the roads and the air clearer 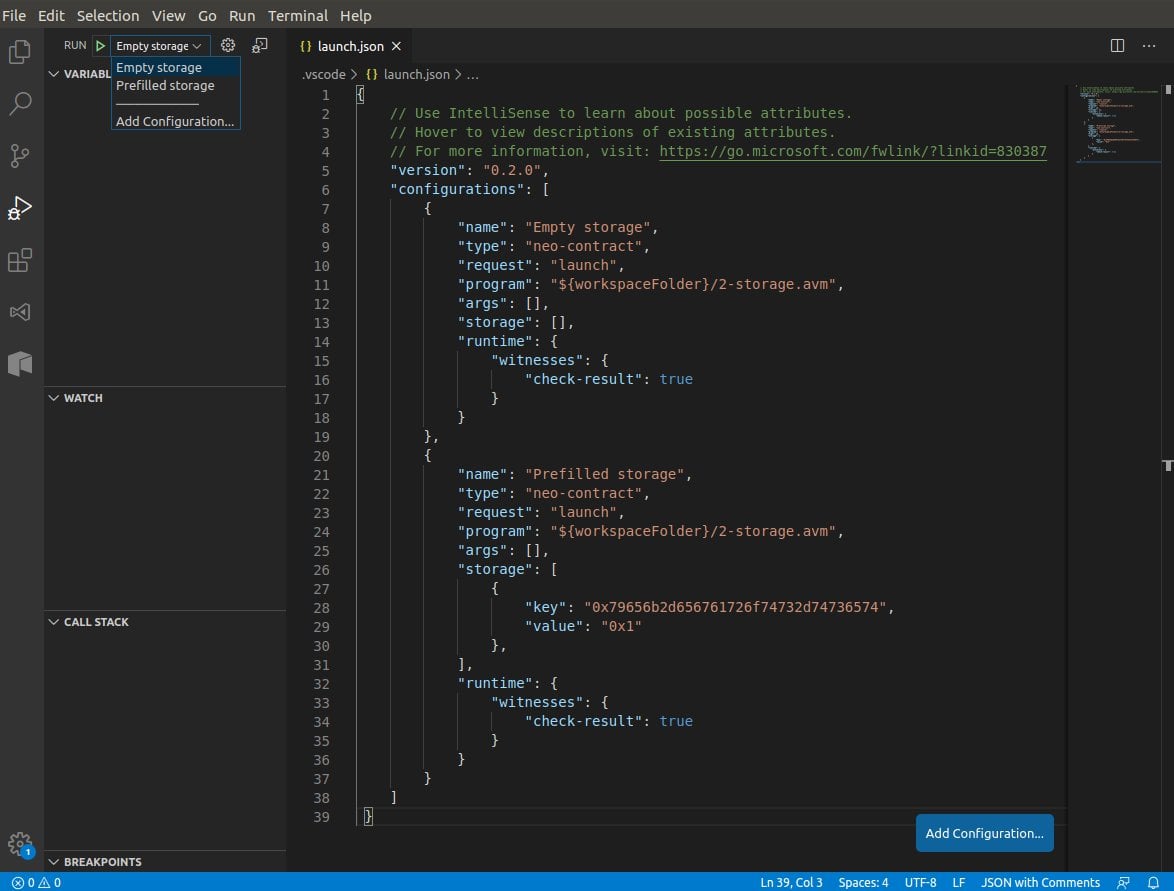