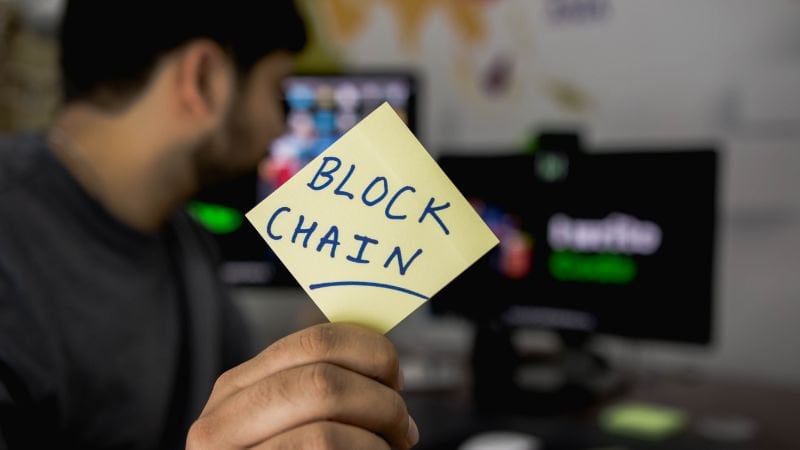 Blockchain is one of the most impactful technologies of recent times. It has single-handedly transformed various industries, including finance, health, and transportation. Blockchain technology first came into existence in 2009 when Bitcoin, the first cryptocurrency, was created by Satoshi Nakamoto, a pseudonym. Bitcoin offered a simple version of blockchain technology in comparison to what we are going to look at now.

Today, we will go through the main technical difference between TRON, VeChain(VET), NEO, and Ethereum. All four of these blockchain technologies offer unique value. By learning the differences between them, you will be able to choose the right one for your project.

TRON is trying to build a truly decentralized internet. It is an operating system that comes with features such as high scalability, throughput, and availability. In short, TRON aims to decentralize the internet and make it easy for anyone to share digital content effectively in terms of cost. TRON is implemented in Java programming language.

VeChain(VET), on the other hand, is a blockchain platform that is specially created to improve supply chain management. VET also focuses on financial services and smart contracts, offering a reliable and scalable platform. It is implemented in multiple programming languages.

NEO can be described as a smart economy running on a blockchain. It consists of two major components, Digital Assets, and Digital Identities. It also supports smart contracts. In short, it can help digitize real-world assets and make blockchain more appealing to the masses. NEO is implemented in C# programming language.

Ethereum is one-step forward when compared to the blockchain used by Bitcoin. It allows developers to create decentralized applications (dApps) using smart contracts. This gives Ethereum flexibility and ingenuity to solve various kind of problems. It is a programmable blockchain platform implemen...