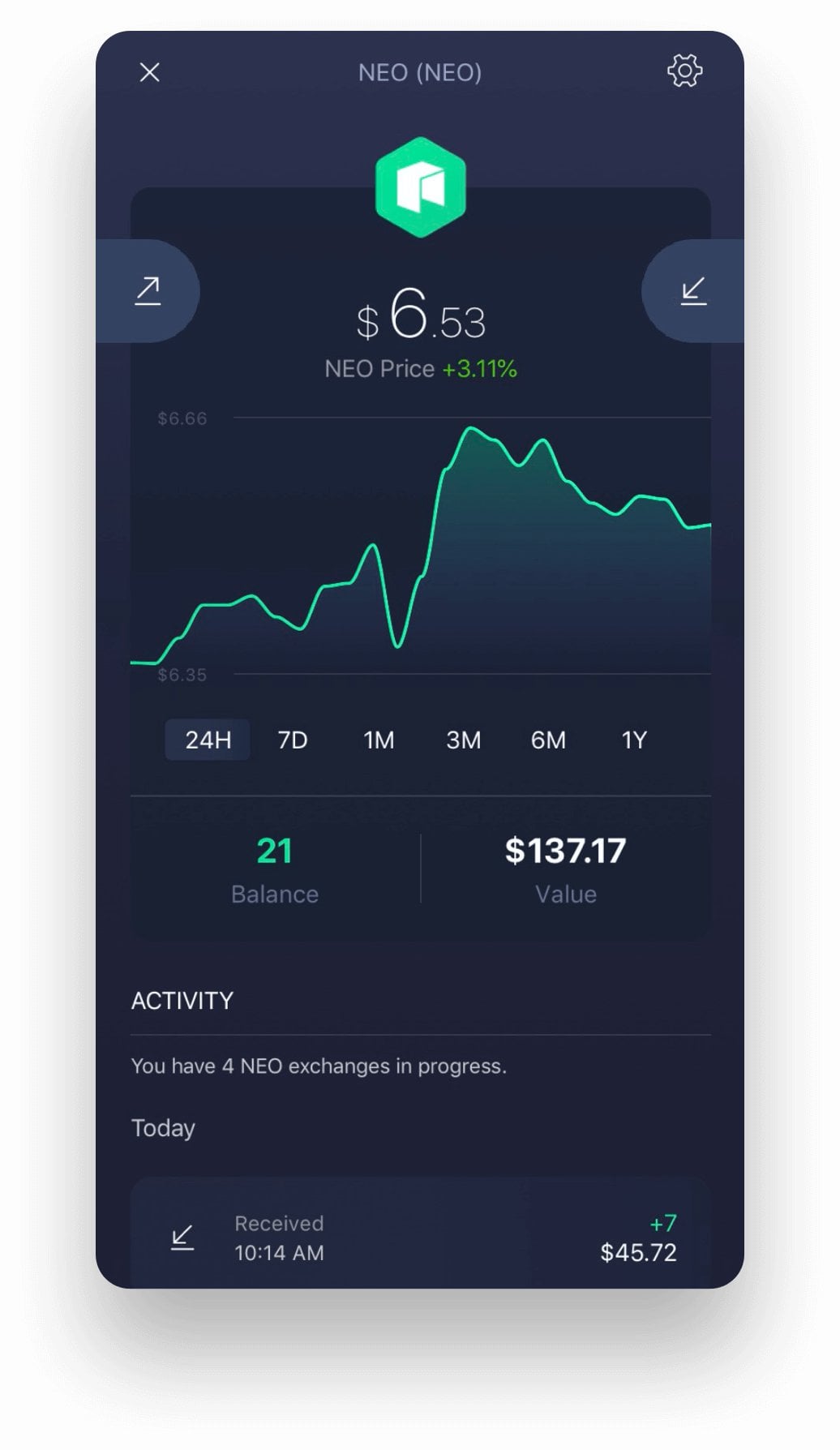 List of the best NEO cryptocurrency wallets. Which one do you find more suitable?

The NEO cryptocurrency, formerly called Antshares, is the first Chinese Ethereum counterpart. The project was established in 2014, and the source code was published as early as 2015. The NEO coin and its blockchain are aimed at creating a smart economy with a distributed network.

Like Ethereum, NEO is an application development platform in which a proprietary token is a necessity, not an end in itself. This is not about cryptocurrency but a project aimed at developing the blockchain sphere.

If you have already decided to invest in NEO, you are probably interested in storing your cryptocurrency. There is a wide range of crypto wallets for NEO, so you can choose the one that suits you the best.

The wallet is an open-source that makes it transparent for every NEO user. Since you don’t need to address to any third-party services, the data is stored in the wallet. The private key is encrypted and stored by the wallet files and passwords.

Where to Store Crypto Private Key?

Neo GUI supports all kinds of NEP-5 and NEP-6 cryptocurrencies.

Neo CLI wallet is another desktop wallet. It is a full-node command-line client that helps users to store NEO assets. The wallet is not suitable for newbies and oriented on developers. It is available for Windows, Linux, and macOS.

Neon wallet is a desktop wallet for NEO cryptocurrency. The developers of this wallet focused on user-experience and interface. Neon wallet is light that means that it relies on central service. User needs to trust the data to third-party service.

The wallet is available for download on macOS, Linux, and Windows. It supports NEP-2 and N... 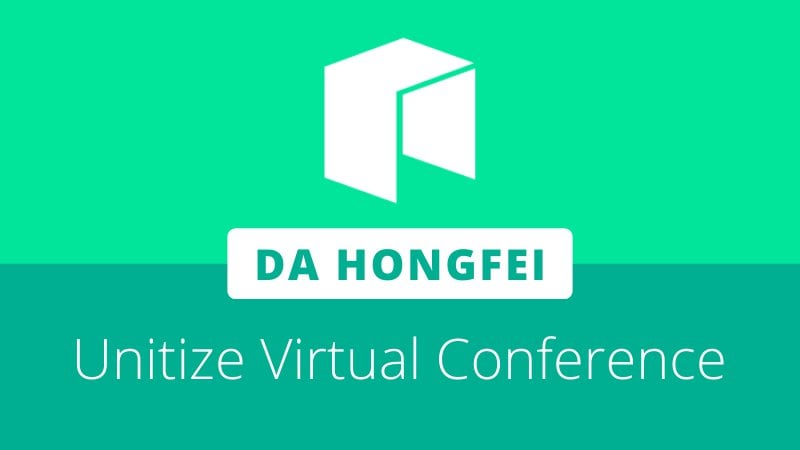 Da Hongfei discusses the five pillars of the next-generation internet and potential business use cases at the Unitize virtual conference on July 6th, 2020.
2
Share