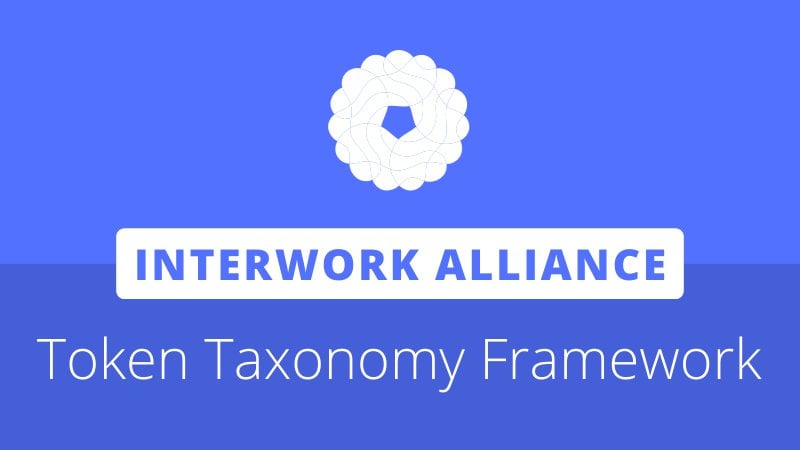 Taking center stage in a diverse cast of new potential applications and digital business models, tokens promise to revolutionize the way we do business, ousting intermediaries, bypassing physical borders, and reducing cost in the process. This is achieved primarily through blockchain, a technology that usually derives its value from being open, transparent, or trustless.

Since the ICO boom of 2017, tokens have become ubiquitous in the blockchain industry. Despite this, so far it seems no token has been able to make serious inroads regarding market penetration. Evidently, to make wide-scale adoption possible, there are a few key issues to solve.

Although the immature nature of blockchain has shown itself to be a limiting factor at times, other problems exist on the token level. For example, it needs to be possible for anyone, be they a businessperson, regulator, or developer, to understand precisely how a given token works, both as an independent object and within the context of a particular platform or project.

This is primarily achieved through the creation of platform-neutral token standards, which can provide interoperability between projects. Put simply, if everyone can agree on the fundamentals of what a token should be doing, the friction can be removed in handling it, reducing the complexity and cost when building systems that work with tokens.

Additionally, certification processes are required to enable the efficient testing and independent auditing of tokens. This is an important step in building trust around the adoption of tokens and helps in quickly identifying malicious software, protecting token users by ensuring that any given implementation does precisely as it claims to do.

Establishing the required common ground to serve these needs was the catalyst behind the Interwork Alliance (IWA), recently formed as a collaborative effort between several m... 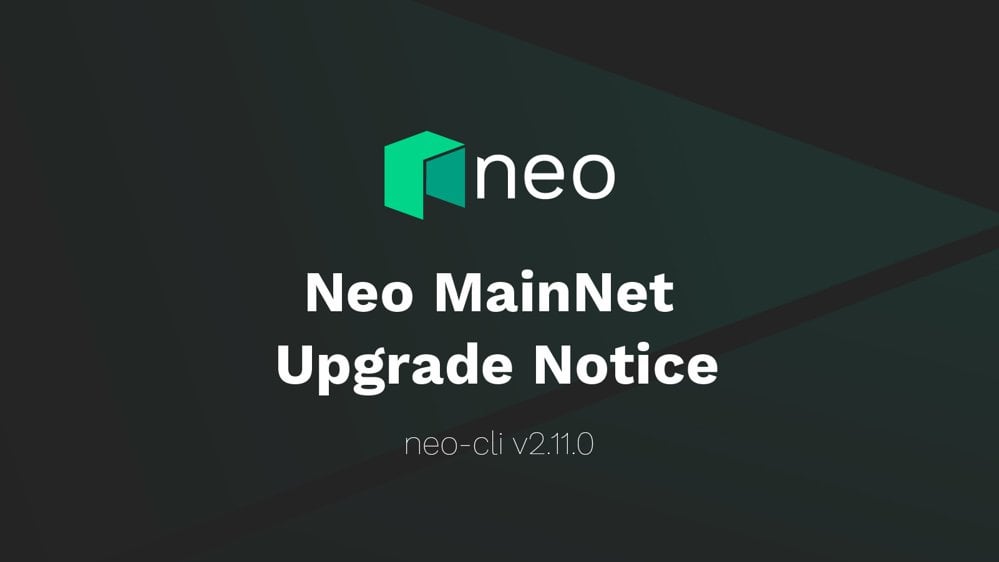 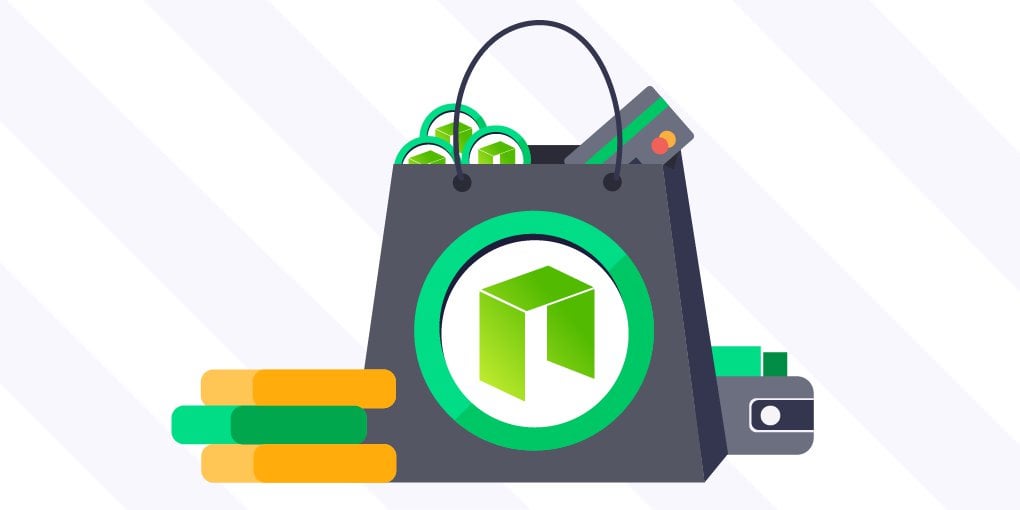