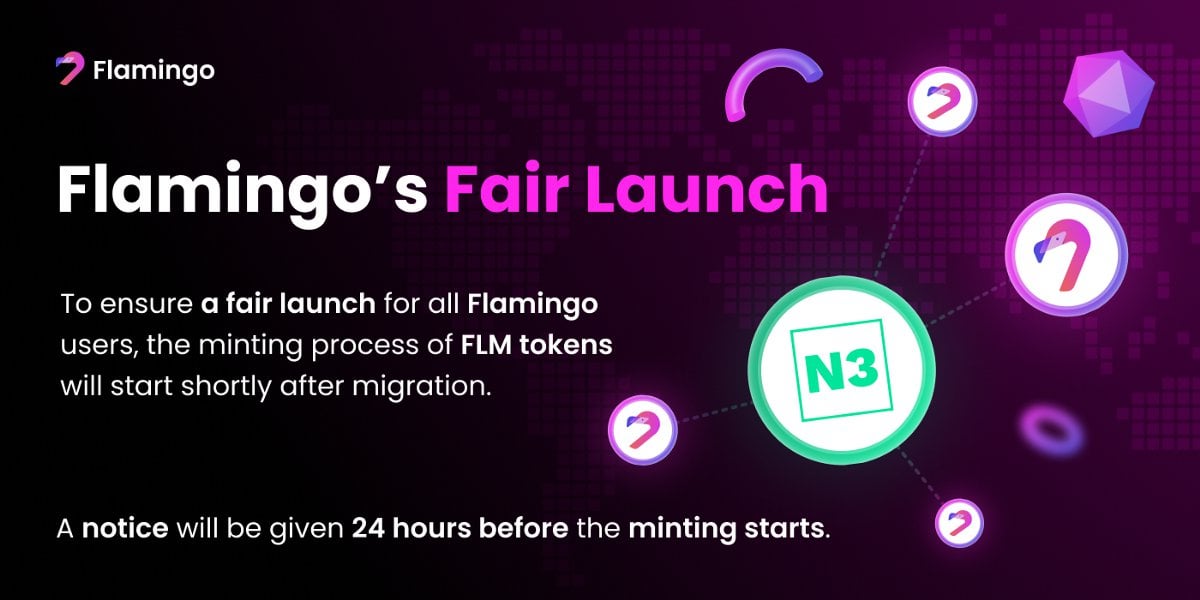 Migration is starting soon, and we want to inform the community about some changes to the minting schedule and some risks to look out for on N3.

We received feedback that beginning migration of assets to N3 would be unfair to some users if we simultaneously started minting rewards on N3. We want to give everyone who wants to move their liquidity a chance to participate in the minting rewards from the first seconds. The migration will continue as planned, but the minting will start a few days after.

By doing it this way, we make it fair for everyone. At the same time, we eliminate the liquidity rush from N2 to N3, which could result in an unwanted amount of liquidity moving to N3. Users also get more time to get familiar with migrating assets, and it will be a more relaxed way of doing it.

We have to acknowledge that some users won’t start the process before minting begins on N3, but now they have the opportunity to migrate before if they want to.

We will give users 24h notice before minting starts via all social media channels.

Things to be aware of during the migration period

Minting will not start until some days after launch. But you can still migrate all N2 assets (not SWTH), add liquidity to pools, swap tokens and get trading fees.

It could be possible that there are pools with very low liquidity early on that can result in a high price impact when you convert. If the price impact on your conversion is over 1%, we will show you a warning in the front end.

If the price impact is over 2%, the front end will not allow you to convert, and you can try again later or with a lower amount. We do this to protect people that are unfamiliar with the sensation of losing funds.When the pools have enough liquidity, this won’t be an issue for most conversions.
Go to flamingofinance.medium.com
twitter.com

'What makes the blockchain stack unique is that we have economic protocols embedded into it intrinsically.' ~John deVadoss on GBBC's Blockchain Central Davos: Day 1

Say hello to our new Booster Partner, @Neo_Blockchain!Neo is celebrating their upgrade to N3 - an all new version of the Neo protocol - with their very own Unigiraffe!🦒N3 represents the biggest advan...
Share

'What makes the blockchain stack unique is that we have economic protocols embedded into it intrinsically.' ~John deVadoss on GBBC's Blockchain Central Davos: Day 1

"What makes the blockchain stack unique is that we have economic protocols embedded into it intrinsically. As such, there is no need to align IT and business because they are inherently in the same pl...
Share 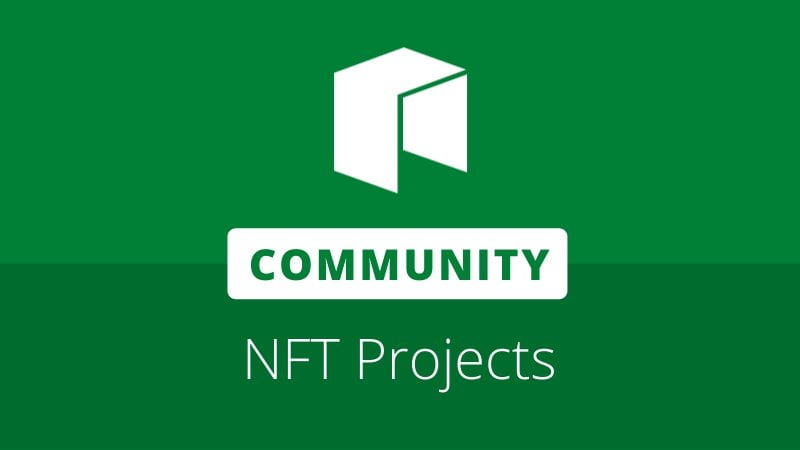 Community-oriented NFT projects are springing up from within the Neo ecosystem through third-party marketplaces and infrastructure.
Share