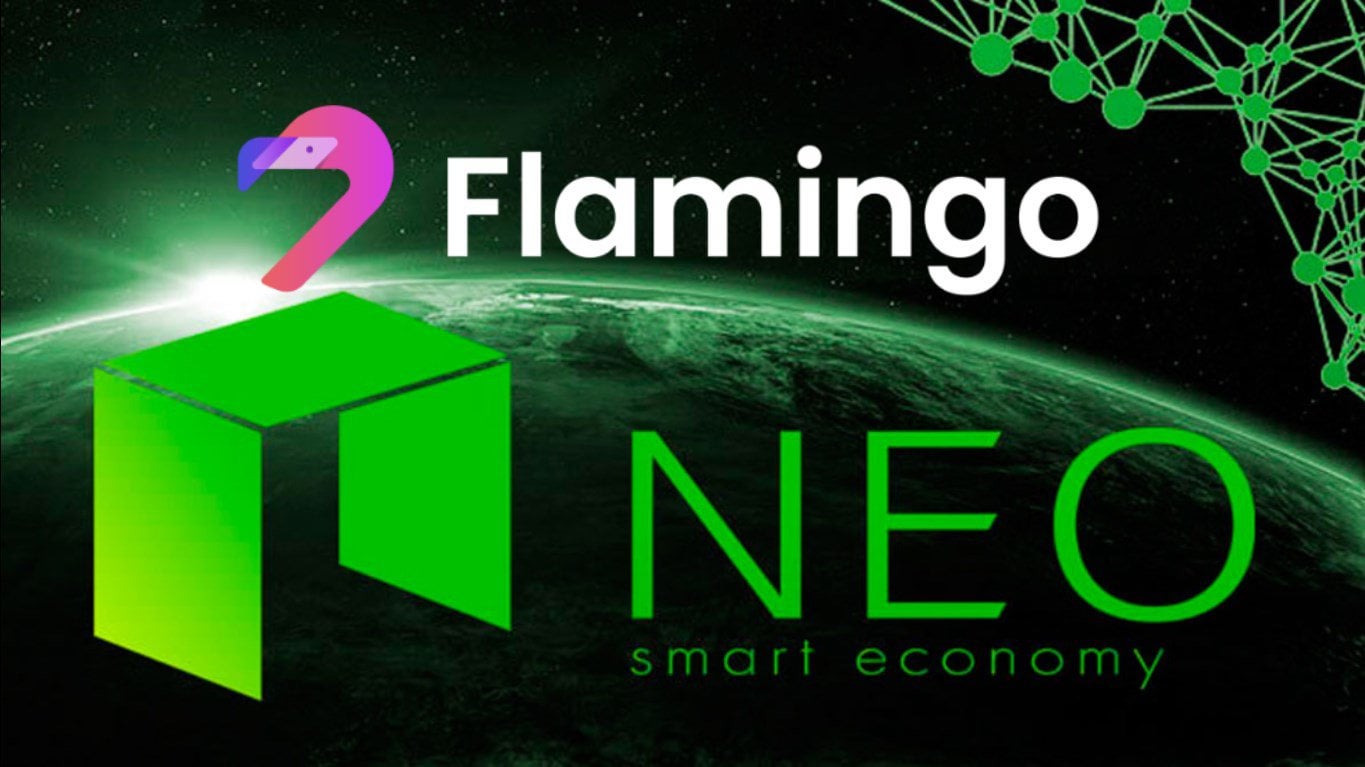 According to the statement shared by Flamingo Finance (FLM), its users should be careful when interacting with NeoLine wallet. The account that impersonates its customer support service was disclosed on Twitter.

Image via TwitterThe account launched by scammers will most likely be used to disseminate phishing links to the clones of crypto-oriented applications. The fraudulent page disclosed by Neo Smart Economy (NEO) participants has been active since the first days of October.

NEO ecosystem reiterates that the only legitimate NeoLine Twitter account is @NEOLine20. Any other social media account that pretends to act on behalf of NeoLine is operated by scammers.

The NeoLine team asked users of social media platforms to report other suspicious pages to them or to the Twitter diligence service directly.

NeoLine is the open-source extension wallet designed for NEO-related products including the Flamingo Finance (FLM) DeFi.

Despite problems with traffic at launch on Sep. 24, Flamingo Finance (FLM) surpassed $1.3 bln in total value locked. Flamingo Finance supports interoperability with other blockchains, which is marketed as its ...