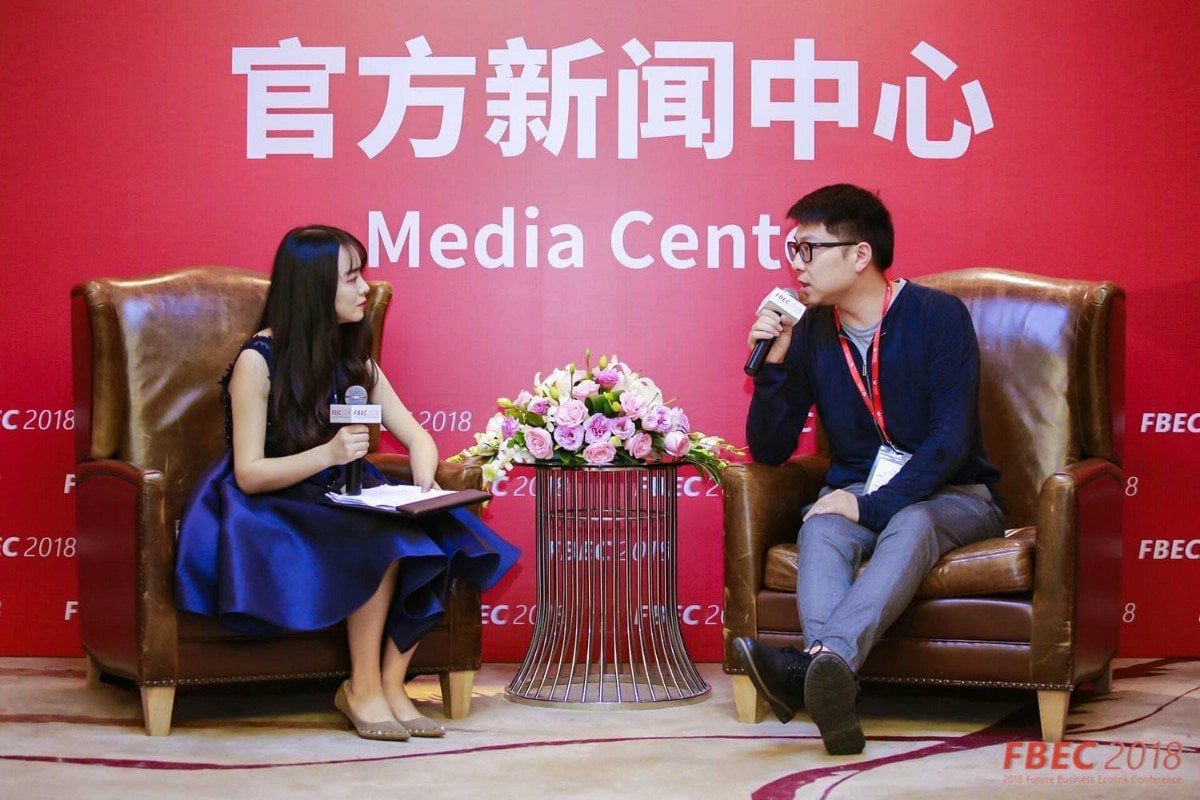 An interview with FBEC2018 & BlaCat CEO Sean Chen: Blockchain games will be the trend of the future, but right now the user experience is relatively poor

Blockchain games are currently receiving much attention. However, for the further development of blockchain games, there are still some questions in people’s mind that need to be answered.

Sean Chen, founder of the blockchain game platform BlaCat, accepted an interview in the Media Center at the ceremony discussing these topics.

Sean Chen: Hi, first of all, I can only give my own personal opinion. The blockchain game will be a future trend, but the user experience now is relatively poor. The operation response speeds take very long, which frustrates our gamers. Secondly, users have higher barriers to entry in accepting the concept of blockchain. At the same time, game quality is another important factor. Once there is a developed blockchain game, then that will not be far in causing an outbreak in this industry. After having the release of high-quality games, there must be a more mature business model created. I believe that in the future, blockchain games will create and upsurge like end games and mobile games did in the past.

Q: BlaCat is a platform that supports high-speed blockchain games. What are the advantages of BlaCat?

Sean Chen: There are two advantages here. The first is our application chain ZoroChain, which is very fast. Second, we will provide developers an SDK similar to the ones used for conventional games. They will only need to have access to the SDK without any plug-ins involved, it is very convenient. At the same time we will provide a service for developers to help them promote their games. On this basis, we will also provide services for investors, all of which are free. Lastly for the game developers, the BlaCat platform will help them find users and promote their games for free.