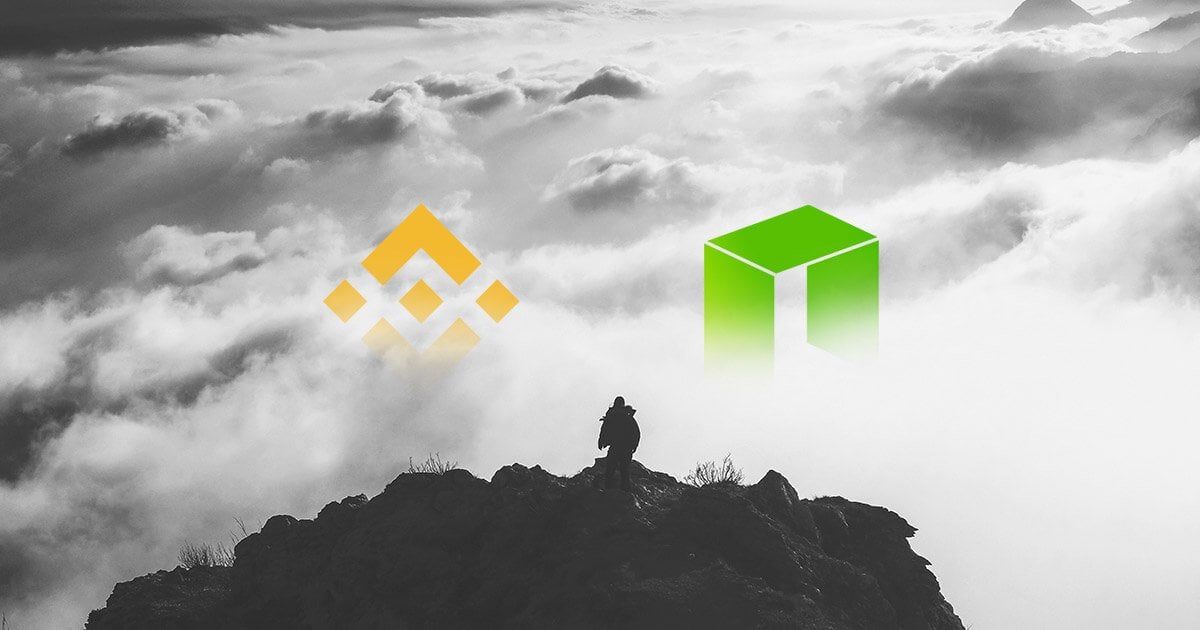 A brief reminder that NEO has been a pioneer in the space, and continues on that trend today. Article: Binance Chooses NEO’s Delegated Byzantine Fault Tolerance for its BNB Chain (12/2018)

Binance, the world’s largest cryptocurrency exchange by market cap, will utilize the sophisticated Delegated Byzantine Fault Tolerance (dBFT) for its upcoming Binance Chain product, as seen on a Youtube video released on December 4, 2018.

First revealed in a tweet last week, Binance Chain is a native blockchain that strives to offer a highly-scalable distributed ledger that can be used to build products and issue digital tokens.

#Binance is pushing for blockchain adoption and doing many things to help advancement of the industry. E.g. we will have the Binance chain ready in the coming months, on which millions of projects can easily issue tokens. @cz_binance @ForbesAsia #ForbesBlockchain pic.twitter.com/0pc0r1lXd2 — Binance (@binance) December 4, 2018

Binance announced the product at a Forbes Asia event held in the first week of December. CEO Changpeng Zhao, popularly known by his initials CZ, spoke at the “Decrypting Blockchain for Business” seminar while unveiling the offering.

Now, the company has confirmed that Binance Chain will utilize a dBFT-based consensus mechanism, with the company’s upcoming decentralized exchange (DEX) being the first to deploy the sophisticated system.

Perhaps the most popular project deploying such a mechanism is NEO, the world’s 18th largest cryptocurrency by market cap.

For the uninitiated, a dBFT framework is an iteration of the popularly used proof-of-stake mechanism used by cryptocurrencies such as EOS and Peercoin.

Unfortunately, the latter blockchains require wallets to be connected to the internet at all times, making them a ripe target for hackers. Besides, achieving true consensus in a decentralized system on the basis of wealth distribution and delegation is a complicated task, and—as observed in the controversies surrounding EOS—could result in an unfair network.

The problem is amplified when s...

Flamingo has been featured as one of the top 5 hidden gems crypto. 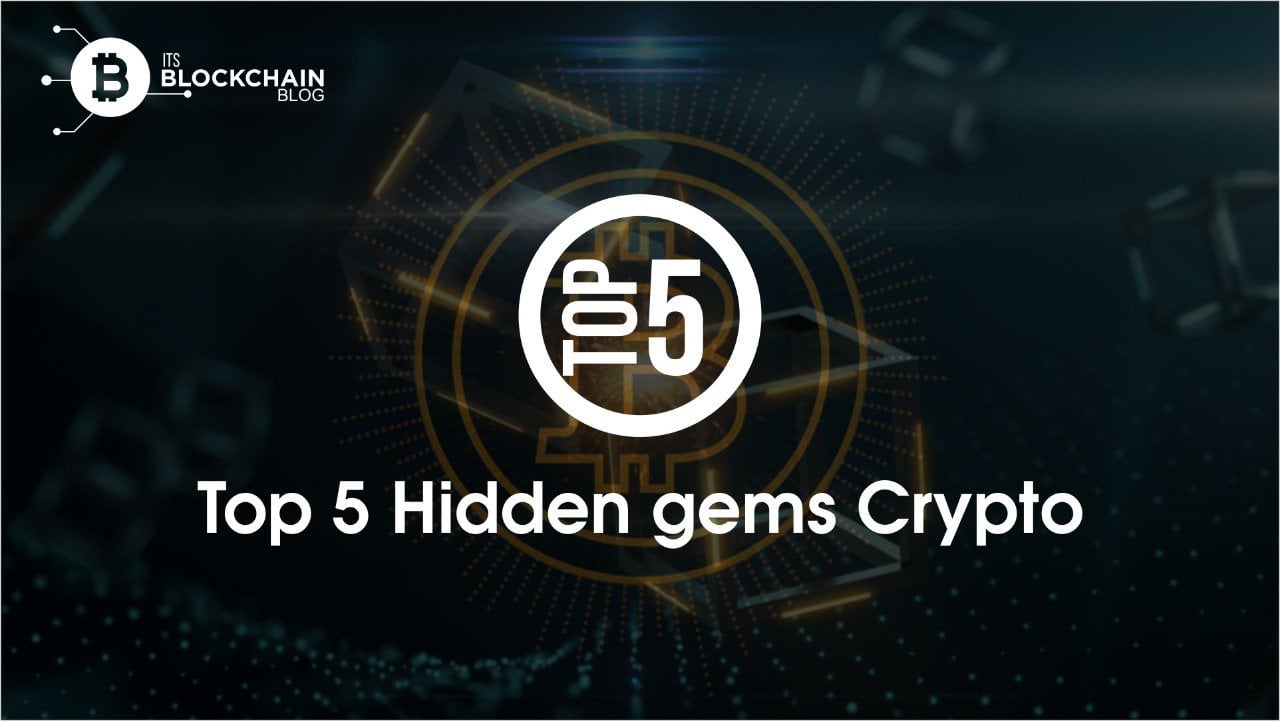 Flamingo has been featured as one of the top 5 hidden gems crypto.

here is a list of best hidden gems crypto in the market right now. The cryptocurrency market at this moment has around 8600+ cryptocurrencies.