Why Won’t Another Cryptocurrency Overtake Bitcoin?

I was in this thread on r/cc titled “Why Won’t Another Cryptocurrency Overtake Bitcoin?” Someone commented with this: —— Why would bitcoin 2.0 be in higher demand? what would it have that the other 30 different cryptocurrencies don't already have? What prevents a new material replacing gold? —- I wrote a reply and hit send, but was then told I didn’t have enough comment Karma so my comment was removed. That wasn’t what I wanted to hear! So I thought at least I would post the comment here for your thoughts and comments. —— This feels like one of the biggest false narratives in crypto. “If something hasn’t replaced Bitcoin yet, than nothing will.” Once upon a time people said the same about Yahoo search too. Right now nothing in crypto is actually being used, so the only real metric to judge a coin is how compelling its story is. In this world Bitcoin has by far the best story. It was first. It has the immaculate conception. It has the most mining power securing the network. It is the most valuable. But one day that might change. One day a cryptocurrency might actually become compelling enough and simple enough for people to actually use in their everyday lives. If this happens it could be a watershed moment for crypto. Now the contest will no longer be who has the best story, but who has the best utility. In this new contest Bitcoin could quickly fall behind.
Go to self.nanocurrency
twitter.com

Danger! : Im going to add a basket of 10 alts to my BTC and ETH bets, using this dip. Shill me your coin but with a quality paragraph WHY I should look at it. My knowledge base is low, so treat me lik...
24
Share 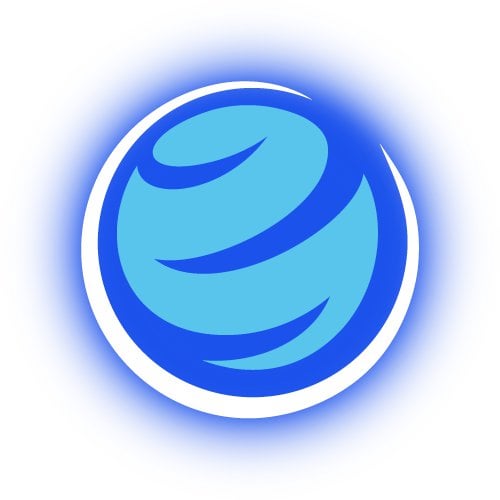