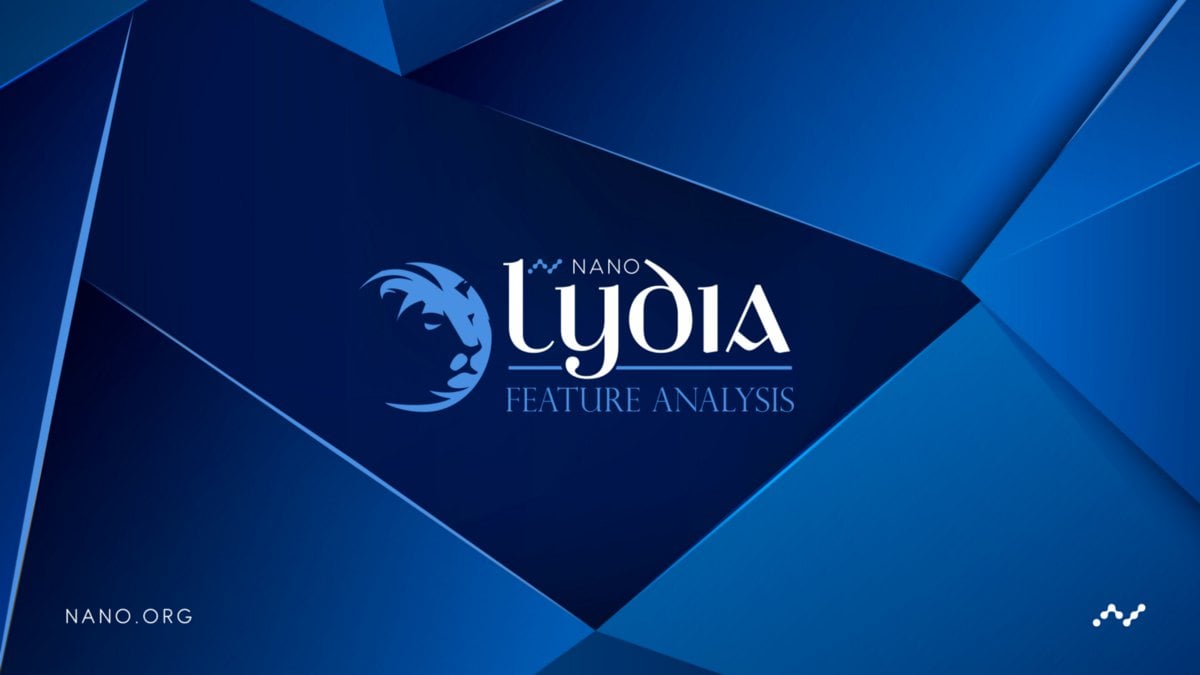 V20 - A Look at Lydia (including memory-hard PoW)

And as if a new PoW algorithm wasn’t enough for this release, we also have other significant updates coming with Lydia:

Configuration management is something we have been eager to improve for a while. Existing .json config files are challenging to maintain and don’t allow commenting. Additionally, both the node and user have been writing to the same file, which can cause confusion and overwriting of values over time.

With Lydia, we are moving to a .toml format for better legibility and to allow commenting. We will also have defaults in the node so users can override only the values they wish to change. This setup will make things easier to read, maintain, and understand going forward.

The extensive beta testing performed on the Solidus release over the last 2 months revealed various areas for improvement both in the node and in our testing and release processes. Various team members helped implement some fundamental advances in the beta network setup and have been using those to drive even more understanding of network behaviors.

We would like to give a huge thanks to our fantastic community of beta-testers for all their help!

Lydia is taking the lessons learned on beta and optimizing various node operations, including block propagation, vote caching and rebroadcasting, bootstrap behavior, and disk I/O operations. This version continues the trend of optimizing and streamlining the node for lower, more efficient resource usage across the board.

Dynamic PoW from outside the wallet

When Dynamic Proof-of-Work and Prioritization was implemented, it was done so within the architecture of the node wallet, resulting in the node only requesting rework when using wallet-based RPC calls. As the node wallet is only for testing and development use, this left external, production integrations on their own for implementing the tracking and rework requests to give th... 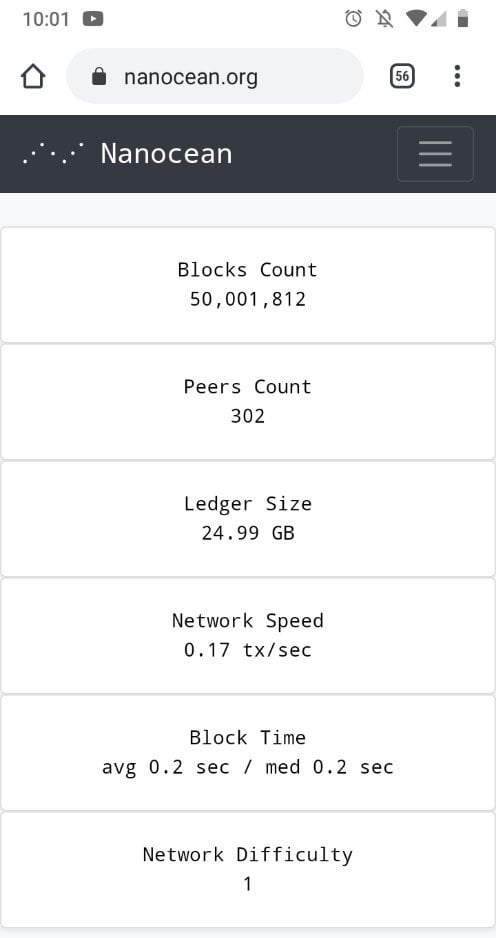 #Nano just passed the 50 million transaction mark. Those 50 MILLION transactions have used less power than TEN #Bitcoin transactions (@DigiEconomist), and the TOTAL FEES paid (zero) are less than the ...
58
Share