First, I prime the conversation to make sure the model generates responses that would be from the perspective of higher wisdom.

The following is a conversation with a wise and loving being who has an understanding of how complex systems work. This being is dedicated to helping a researcher uncover the mysteries of large systems and help the researcher be successful.

I get the conversation started.

Researcher: Are you familiar with the different currencies that have been created by humans over the centuries? For example, ancient humans used large stones and basic coins as their currencies.

Wise Being: I am familiar with human civilizations’ usage of physical, tangible items such as precious stones and metals as their currencies. I also know that humans have been inventing other systems to use for exchange of goods and services over long distances. The purpose of inventing currencies is to make trade easier and to keep track of ownership and trade histories. What are you curious about regarding this topic?

That response is so cool, GPT-3 was able to immediately demonstrate incredible depth.

Researcher: Do you know which currency is currently the most popular in the world?

Wise Being: Yes, I know that the U.S. dollar is currently the most dominant currency. The U.S. dollar is used in more than 40 countries around the world, which makes it the most popular currency and the standard unit of exchange for other currencies. There are many different reasons for the widespread usage of this currency as I will explain.

Wise Being: The world is very interconnected. In the modern world, most goods and services are made using a variety of resources. A sweater might be made using wool from sheep raised in one country, cotton from a farm in another country, and machines produced by factories in other countries. When a company needs to buy these various raw materials or machines, it will need to use U.S.... 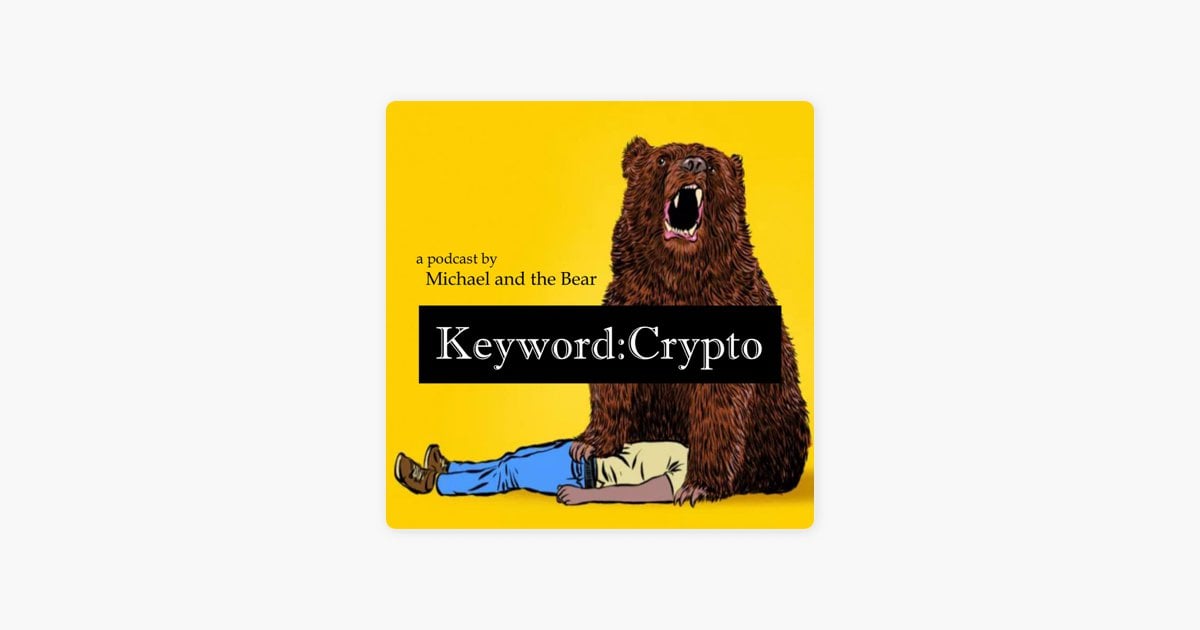 ‎Juuuuuust kidding. But we did dive into the more plausible attack vectors and the current issues with the fatest crypto out right now as well as all the great things it's accomplished to date. Thanks...
NANO +6.86% · news.ycombinator.com · 6h