Message to Nano team. Why talk so much bitcoin?

I think nano is the best cryptocurrency there is. It is so good, in fact, that there is no need to constantly compare it to other coins. It is strong enough to stand on its own. And it should stand on it's own. So here's my Humble suggestion: Instead of: "nano is 6 million times greener than bitcoin." Try saying: "nano is green" and instead of saying 'nano is faster than bitcoin" just tell em it's the fastest there is. I'm not saying never make comparisons, they educate people and put things in perspective. but its too much of our main thing now. When you go to tesla's website you won't find them constantly talking about how much Mercedes sucks. They just show their cars.
Go to self.nanocurrency
twitter.com

The number of addresses has doubled since the end of 2020 🚀🌝❓ 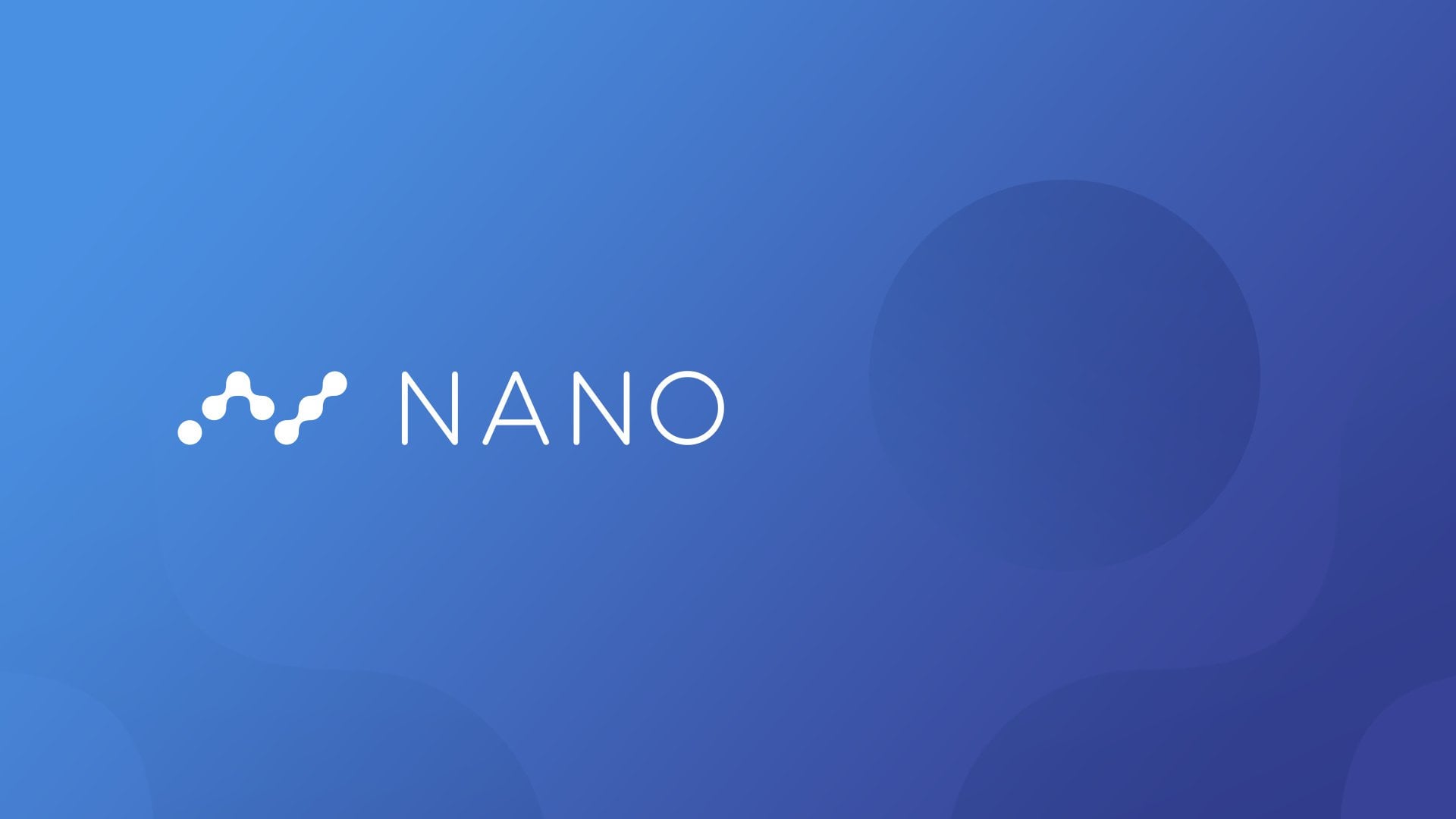 Forks in Nano&#39;s protocol can only be caused by malicious actors on their own account. Currently, however, the network overhead caused by fork resolution can affect normal users, as representatives... 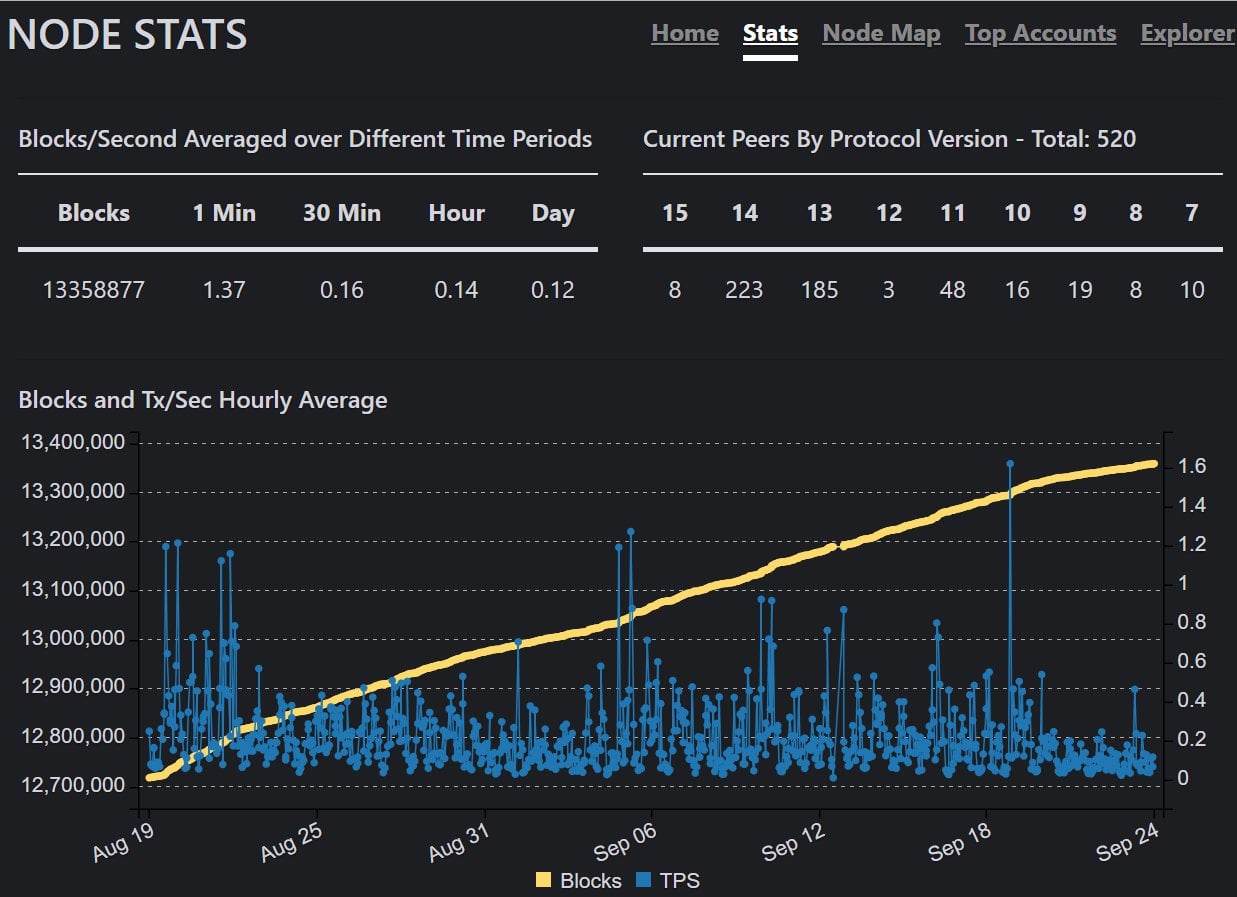 The number of addresses has doubled since the end of 2020 🚀🌝❓

Great news! $NANO is on board! We are pleased to announce NOWNodes customers can NOW access the fast &amp; feeless digital currency $NANO. From now on, anyone can easily connect to the nano node using...
2
Share
NANO +4.45% · instagram.com · 22h