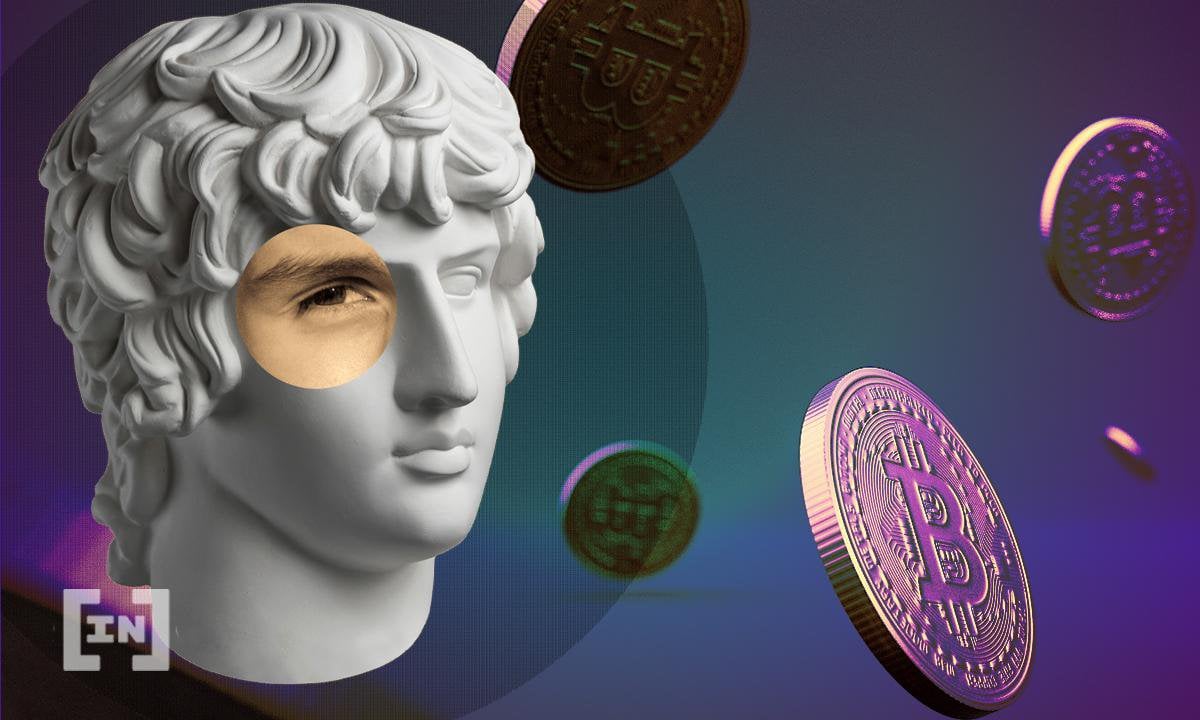 El Salvador gives $30 of Bitcoin to its citizens. Well, as soon as they transfer it it's become $20. It's like, ok let's burn some money to feed the miners while destroying the planet.

El Salvador President Nayib Bukele revealed a new digital wallet for bitcoin, saying that citizens will receive $30 after they download it.

El Salvador has announced that it will release an official digital wallet for BTC and other currencies, according to a local media report published on June 24. The effort follows the approval of bitcoin as legal tender in the country, which brought much attention to the Central American nation.

The new wallet is called Chivo, and it will form the basis for everyday use of the currency.

President Nayib Bukele, who led the effort to recognize bitcoin as legal tender, said during a conference the government would give $30 worth of BTC after users download the app. In his statement, he also touted the benefits of using bitcoin, such as remittances that can be made at any time of the day and disintermediation.

The app will be available on both Android and iOS. The wallet will also be compatible with other digital wallets on the market. It will be released later this year, with the bitcoin law coming into effect on Sept. 7.

Developments like this indicate that El Salvador is very keen on moving forward with its bitcoin legalization. The law passed quickly from the conception to approval stage, with very little to hamper its recognition. Some government ministers have referred to the challenges that come with making the asset legal — for instance, in the paying of salaries to employees.

The International Monetary Fund has also raised questions about El Salvador’s decision to approve bitcoin. Their concerns largely have to do with the legal and macroeconomic issues, and officials have spoken to the country about it. The World Bank also denied support to El Salvador for making bitcoin legal tender.

As the first country to make bitcoin legal tender, El Salvador will become an interesting sandbox to see how things develop for the asset. As legal tender — ...