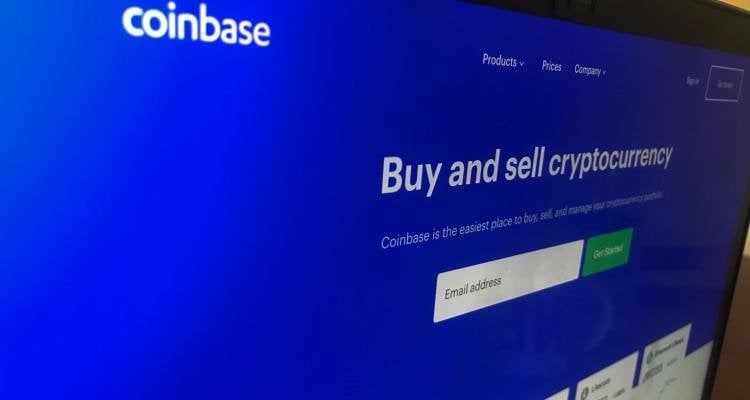 Coinbase is the most conservative exchange in cryptoland, largely because it operates in the U.S. under the watchful eye of the SEC. The $8 billion-valued company trades fewer than 10 cryptocurrencies to consumers, but on Friday announced a major expansion that could see it list up to 30 new tokens.

The company said it is considering support for Ripple’s XRP, EOS — the Ethereum challenger that held a year-long ICO that raised $4 billion — Stellar, a creation from a Ripple co-founder, chat app Kik’s Kin token and more.

The company last announced new asset explorations in July, although today it did add four new ERC tokens to its pro service.

Coinbase recently revamped its policy on new token listings. Instead of abruptly adding new assets, a process that sent their valuations spiking along with rumors of inside trading, it now goes public with its intention to “explore” the potential to list new assets in order to lower the impact of a listing. It also doesn’t guarantee which, if any, will make it through and be listed.

“Adding new assets requires significant exploratory work from both a technical and compliance standpoint, and we cannot guarantee that all the assets we are evaluating will ultimately be listed for trading,” the company said.

Support for tokens is pretty nuanced. Coinbase lists some assets on its professional service only, with just nine supported on its regular consumer-facing exchange — those are ...

No time to trade? ⏲️ Buy $NANO direct with #USD, from right inside your @TrustWalletApp 💳https://t.co/nBJ0diJxMP pic.twitter.com/OAEEPwN3eK— Nano (@nano) May 26, 2020
2
Share