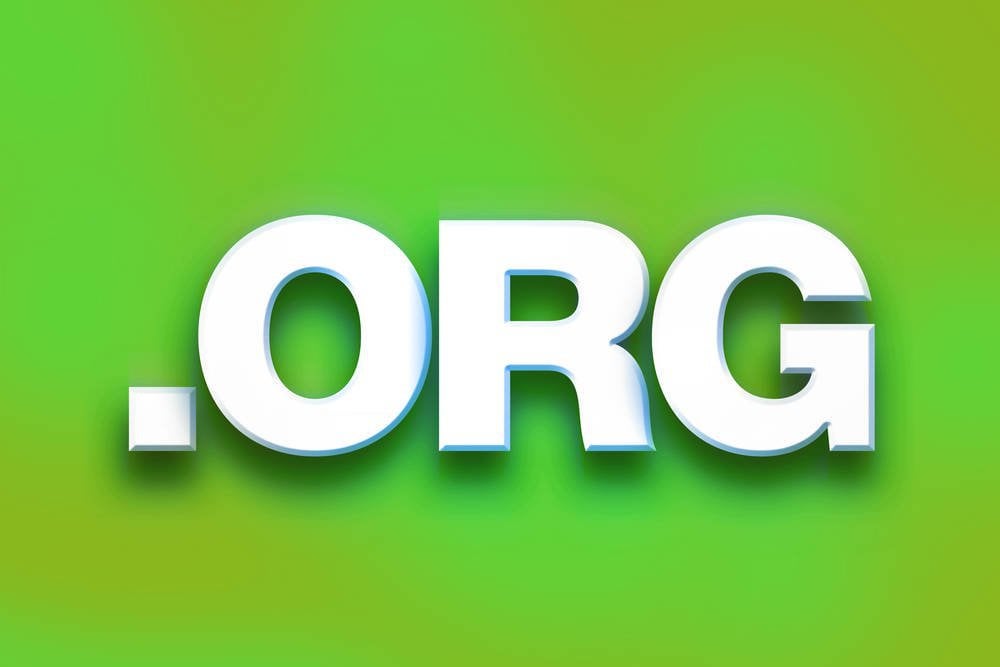 ICANN finally halts $1.1bn sale of .org registry, says it's 'the right thing to do' after months of controversy

ICANN has vetoed the proposed $1.1bn sale of the .org registry to an unknown private equity firm, saying this was “the right thing to do.”

The DNS overseer has been under growing pressure to use its authority to refuse the planned transfer of the top-level domain from the Internet Society to Ethos Capital, most recently from the California Attorney General who said the deal “puts profits above the public interest.”

ICANN ultimately bowed to the US state's top lawyer when it concluded today it “finds the public interest is better served in withholding consent.”

It gave several factors, all of which were highlighted by Attorney General Xavier Becerra as reasons to reject it: the fact that the sale would see the registry – which has long served non-profit organizations – turn from a non-profit itself into a for-profit vehicle; that Ethos Capital was a “wholly different form of entity” to the Internet Society; that the $360m in debt that was being used to finance the deal “raises further question about how the .org registrants will be protected”; and that the measures that Ethos Capital had put in place following an outcry were “untested.”

The decision will likely spark a mixture of relief and celebration from millions of .org domain holders, including some of the world’s largest non-profit organizations, many of which were certain that their long-standing online addresses were going to be milked for profit by an organization that never fully revealed who its directors or investors were.

Protestors in Los Angeles force ICANN board out of hiding over .org sale – for a brief moment, at least READ MORE

One person who had strongly opposed the deal was Amy Sample Ward, CEO of non-profit NTEN. Earlier this year she had hand-delivered a petition to the ICANN board calling on it to take concerns mo...