Hello everyone! We are proud to announce that we have officially launched our service, [xmrpay.to](https://xmrpay.to). We were saddened by the loss of one of the greatest contributions to the Monero community, [xmr.to](https://xmr.to). So we decided to form a small team of developers to launch [xmrpay.to](https://xmrpay.to) in hopes to resuscitate the services that was once rendered by xmr.to. We do not track our users, nor do we collect any personal information, ever. This comes at a time when regulatory bodies are cracking down on Monero and exchanges by forcing KYC protocols, something which we will also never implement. Please check out our site to spread the word and hopefully we can provide a great service to members of the Monero community. [XMRPAY.to](https://xmrpay.to)
Go to self.Monero
repo.getmonero.org

What Improve the Decoy Selection Algorithm When constructing a new transaction, your wallet references...
7
Share 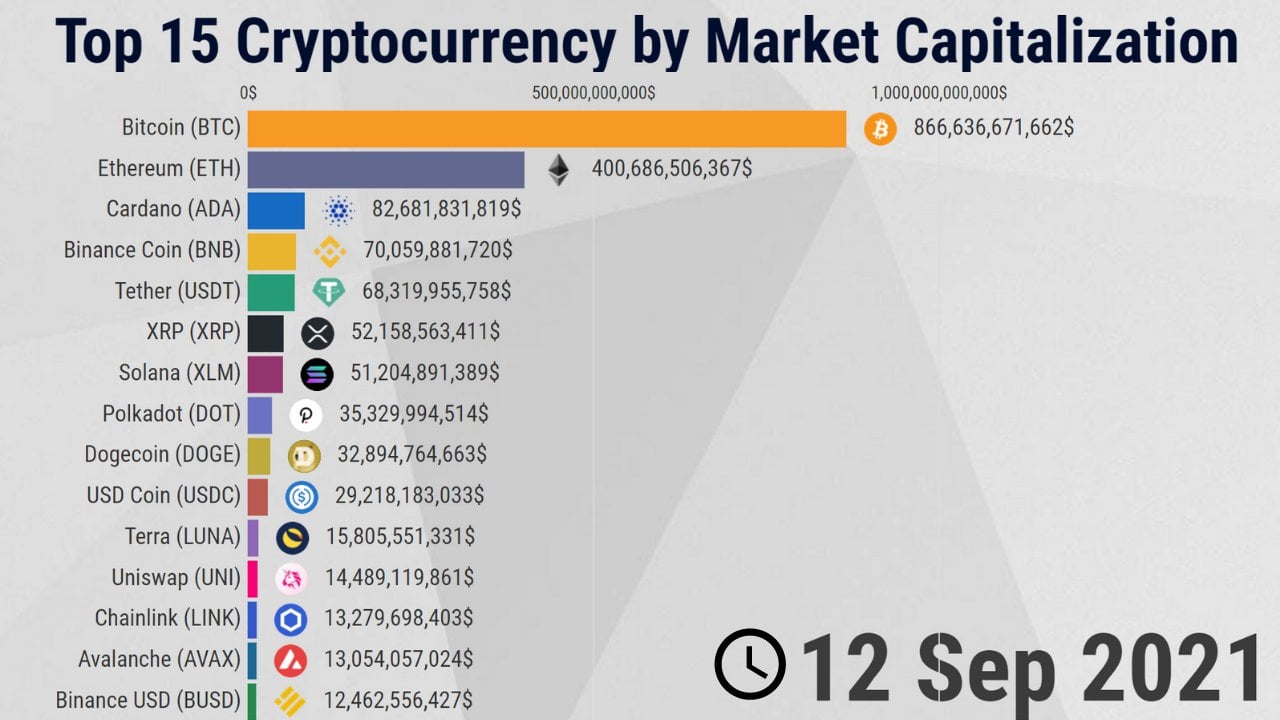 Top 10 Cryptocurrency 2021. In this video, an analysis with graphs, tables and videos of the world's 10 most popular cryptocurrency.
XMR -2.63% · dcacryptocalculator.com · 16h 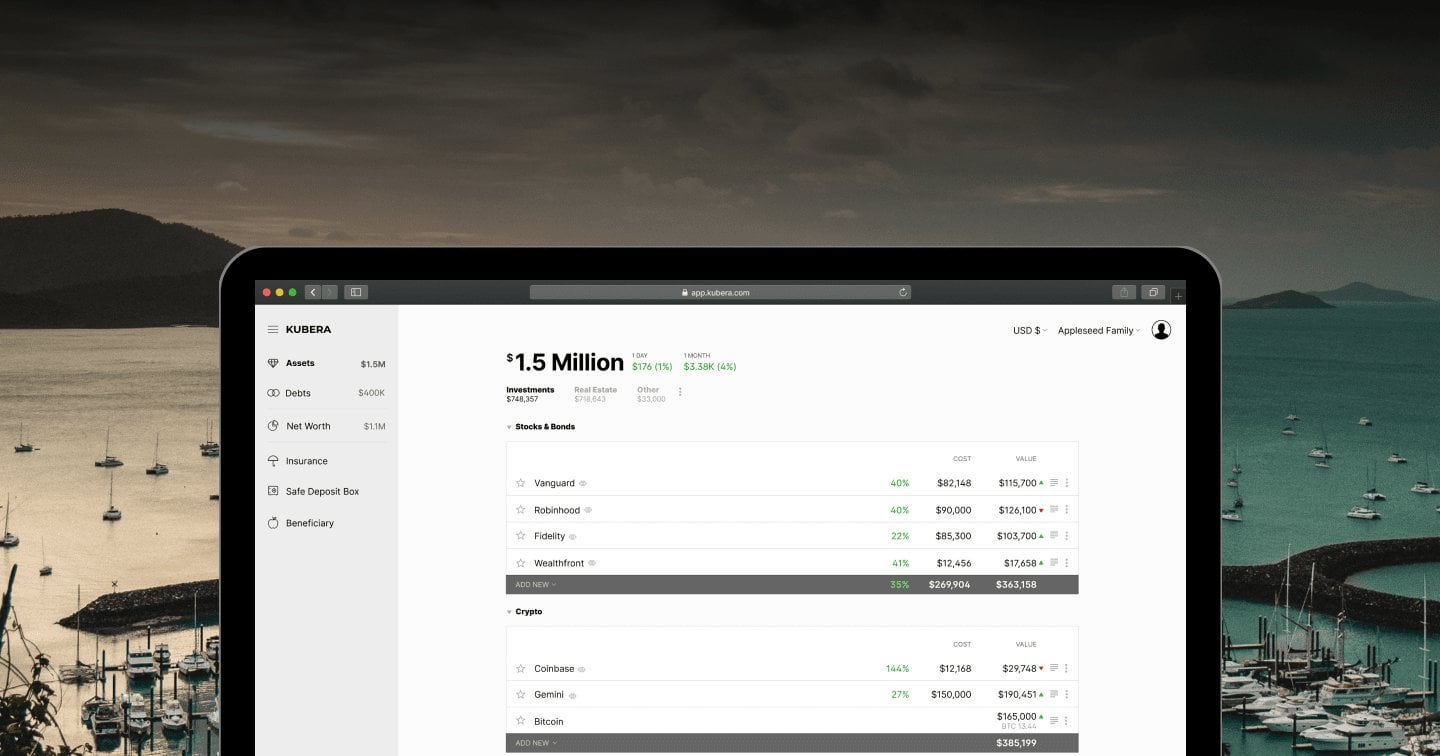