What would make a Monero Meetup awesome?

I'm going to co host a Monero meetup in Salt Lake City, UT with Paul Shapiro in the next few weeks, and I'd like some ideas on how to make it great. I've been to a few bitcoin meetups and they've been pretty informal, which was awesome because it allowed discussions of like minded people to explore all kinds of tangentially related things as well as share the excitement about the tech and what's to come, the implications, etc My thing that I've got my heart set on is a little sales table. I think that's a good way to get some newbies into Monero as they can sell items (or even cash lol) to get Monero, and itll help others use it. I'll probably have some mushroom grow kits, t shirts, and maybe some art and maybe some quail eggs for sale there. Hopefully others would do the same. Any suggestions on what else would make it great? While Paul is just passing through, I am hoping to maybe do something once per month and really grow it out into something to reckon with, having it be a more casual cypherpunk/cryptoanarchist theme, but with special emphasis on Monero (though, also very welcoming of Signal, Tor, etc discussions)
Go to self.Monero
taiga.getmonero.org

Monero will continue beating the drum of improving privacy 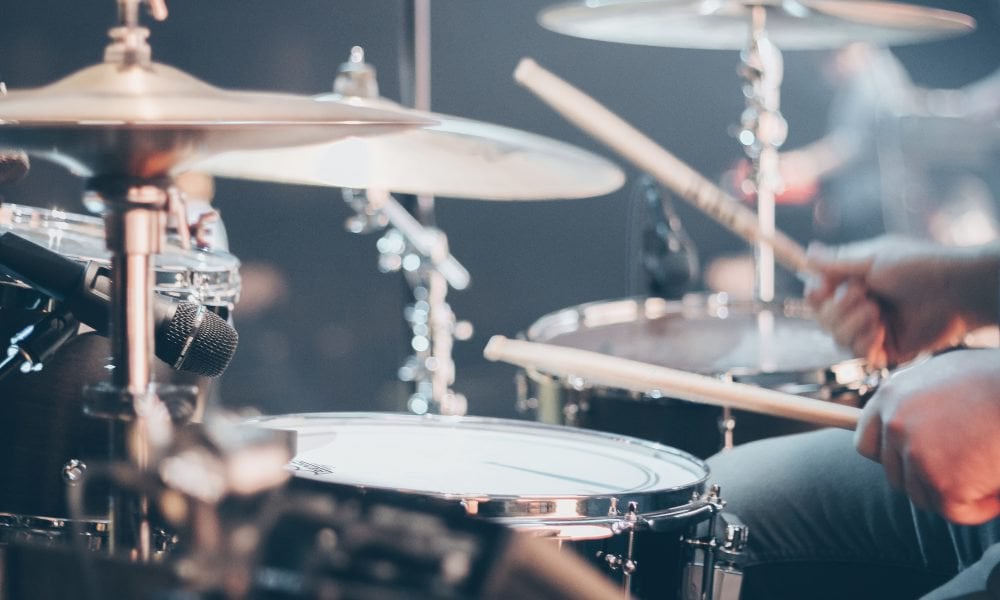 Monero will continue beating the drum of improving privacy