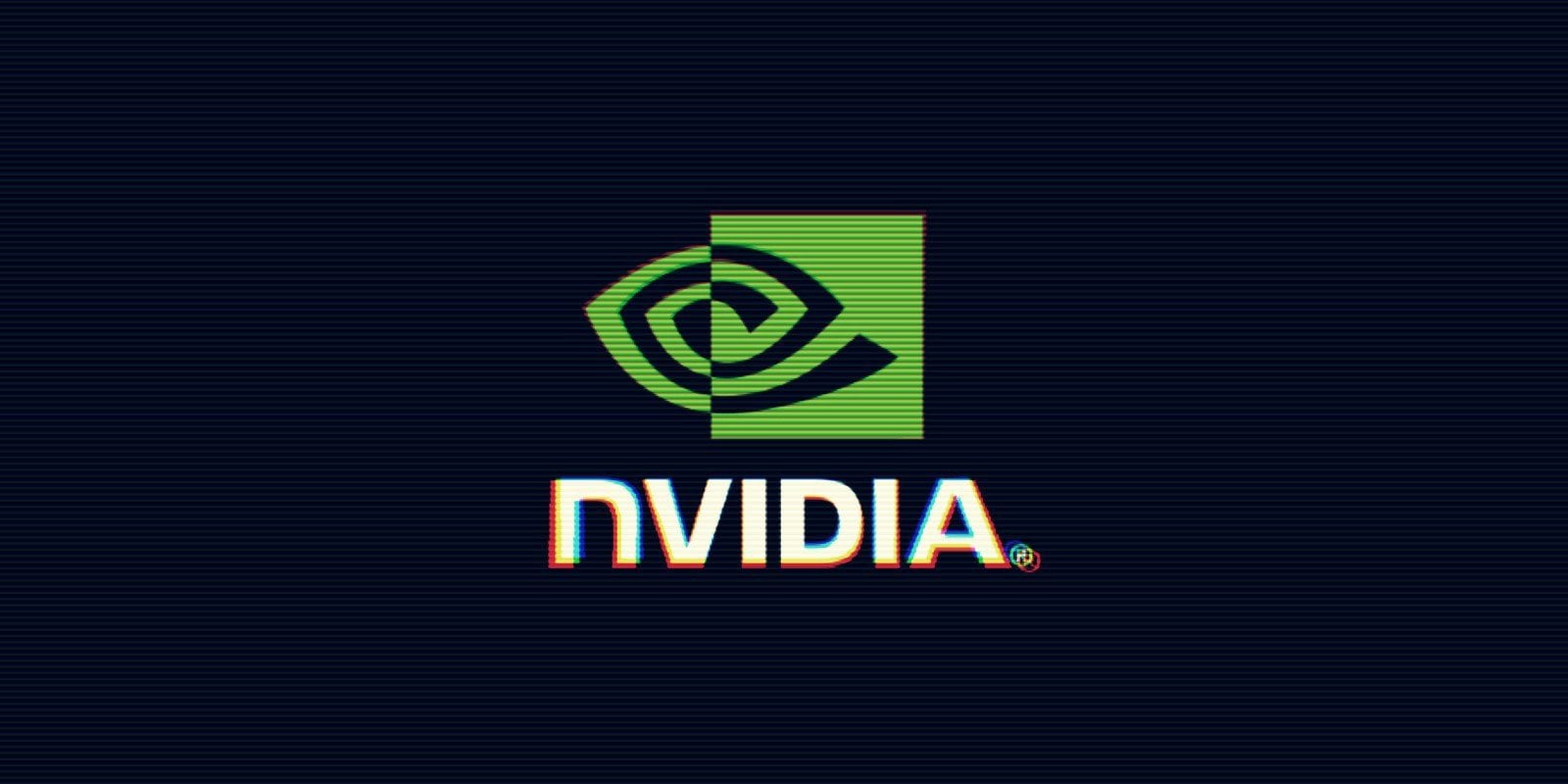 NVIDIA is purposely crippling the Ethereum mining power of their upcoming GeForce RTX 3060 GPU by 50% to increase inventory for gamers.

Today, NVIDIA announced the upcoming launch of the GeForce RTX 3060 on February 25th for $329, and has made a drastic step to make sure miners do not steal all of the released inventory.

Instead of allowing the GPU to be used for any purpose, the RTX 3060 drivers will purposely reduce performance by 50% when it detects the card used for Ethereum cryptocurrency mining.

"With the launch of GeForce RTX 3060 on Feb. 25, we’re taking an important step to help ensure GeForce GPUs end up in the hands of gamers."

"That only makes sense. Our GeForce RTX GPUs introduce cutting-edge technologies — such as RTX real-time ray-tracing, DLSS AI-accelerated image upscaling technology, Reflex super-fast response rendering for the best system latency, and many more — tailored to meet the needs of gamers and those who create digital experiences," Nvidia announced today.

The new CMP GPUs do not include a display port and come in varying hash rates ranging from 26 MH/s to 86 MH/s.

As NVIDIA states that the software drivers will cripple the RTC 3060, it is not clear if it can be bypassed using third-party drivers or software. 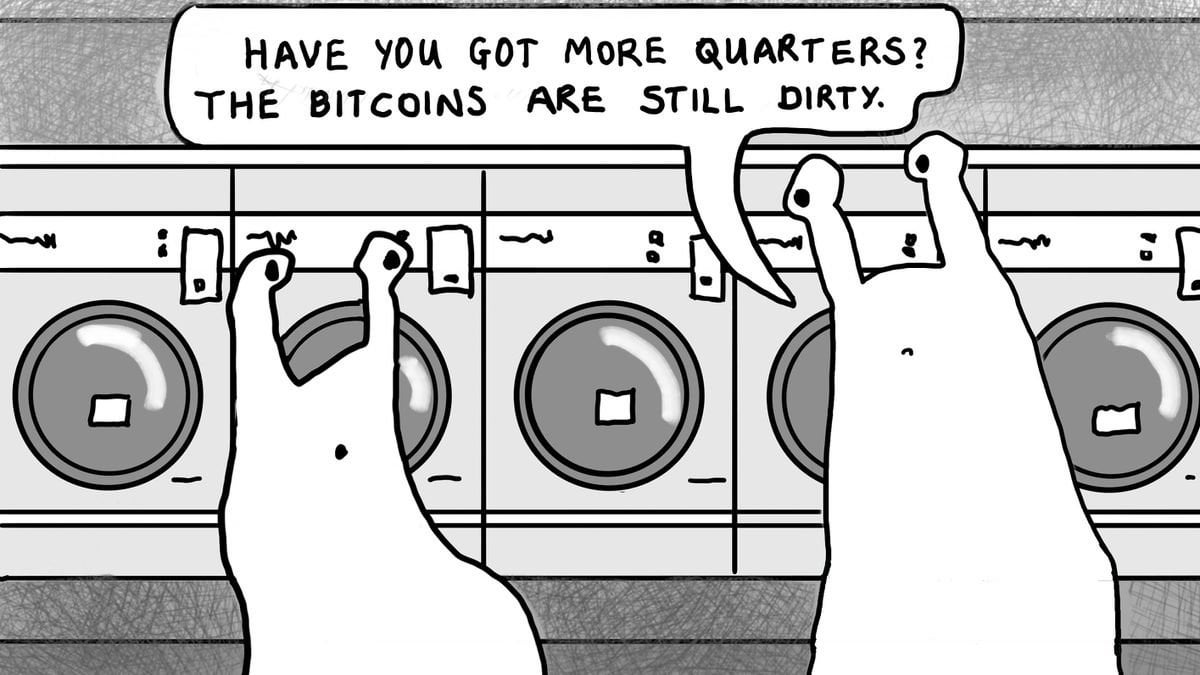