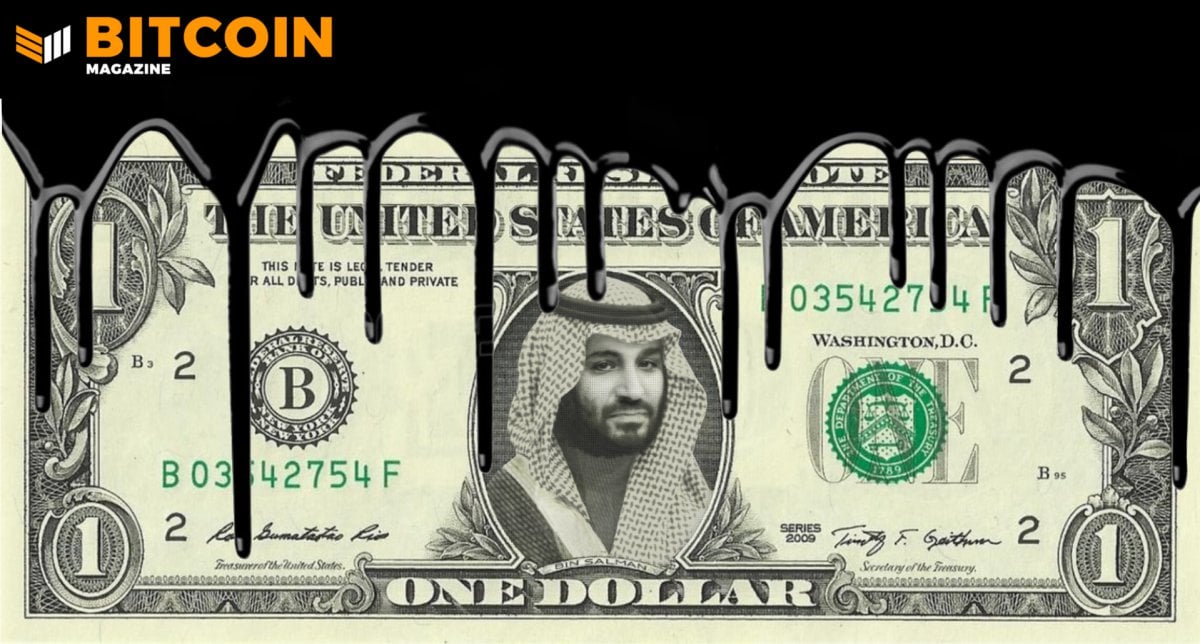 Uncovering The Hidden Costs Of The Petrodollar

In its growth from conceptual white paper to trillion-dollar asset, Bitcoin has attracted an enormous amount of criticism. Detractors focus on its perceived negative externalities: energy consumption, carbon footprint, lack of centralized control and inability to be regulated. Regardless of the validity of these arguments, few critics stop to think comparatively about the negative externalities of the world’s current financial system of dollar hegemony.

This is, in part, because many Bitcoin critics see it as just a Visa-like payment platform, and analyze its performance and costs by “transactions per second.” But Bitcoin is not a fintech company competing with Visa. It is a decentralized asset competing to be the new global reserve currency, aiming to inherit the role gold once had and the role the dollar holds today.

The world relies on the U.S. dollar and U.S. treasuries, giving America unparalleled and outsized economic dominance. Nearly 90% of international currency transactions are in dollars, 60% of foreign exchange reserves are held in dollars and almost 40% of the world’s debt is issued in dollars, even though the U.S. only accounts for around 20% of global GDP. This special status that the dollar enjoys was born in the 1970s through a military pact between America and Saudi Arabia, leading the world to price oil in dollars and stockpile U.S. debt. As we emerge from the 2020 pandemic and financial crisis, American elites continue to enjoy the exorbitant privilege of issuing the ultimate monetary good and numéraire for energy and finance.

The past few decades have seen a vast global rise in economic activity, population, democratic progress, technological advancement and living standards, but there are many flaws in this system that are rarely spoken about and that weigh heavily on billions of people across the globe.

What would the world look like with an open, neutral, predictable base money instead of one controlled and man...