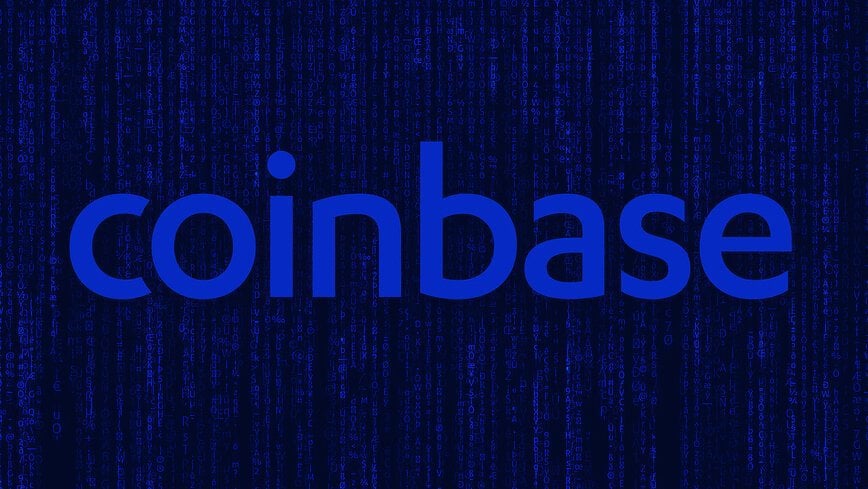 Coinbase will provide the Immigrations and Customs Enforcement branch with blockchain analytics software. The crypto exchange has also provided software to the U.S. Secret Service and Inland Revenue.

The Immigration and Customs Enforcement branch of the U.S. Homeland Security has given a $1.36 million contract to crypto exchange giant Coinbase for “business application” and “application development software”, according to the Federal Procurement Data System.

The new deal is Coinbase’s largest federal contract yet. The deal was signed on Thursday and is worth around forty times more than Coinbase’s last contract with the Homeland Security branch.

I missed this in procurement feed yesterday, but cryptocurrency exchange platform Coinbase has a new award with ICE which is either 15x or nearly 50x as large as its previous award, depending on how you count. It is Coinbase's largest fed contract.https://t.co/B4IsabH4sw 1/2 pic.twitter.com/zAwJILS0X1 — Jack Poulson (@_jack_poulson) September 18, 2021

Back on August 9 this year, the ICE paid Coinbase $29,000 for forensics software. According to a document dated August 3, the contract was given to Coinbase on the basis that the company is “the only vendor who can reasonably provide the services required by the agency."

Details as to exactly what the ICE wants Coinbase software for are scarce. The same document later states, “This requirement is LAW ENFORCEMENT SENITIVE[sic], therefore minimal information will be provided publicly."

The IRS said that it could use several analytics tools to help catch blockchain-savvy tax dodgers, including “Coinbase Analytics”, formerly known as Neutrino. Coinbase acquired Neutrino back in 2019 for $13...