To the devs and those that wish to see XMR become bigger and far more adopted.

I think its fair to say XMR is undervalued, or ignored. But I don't think it isn't warranted to be undervalued considering the approach to use/store it. The lack of hardware wallet is absolute crap. In today's day and age people that have been in crypto for over a year for the most part don't want crypto wallets on their phone or computer-cake wallet ect. I don't trust to store my xmr there. That doesn't mean I wouldn't use it for small amounts. The gui wallet is great, but realistically most folks don't want to run a full node or even prune a node which is fairly simple. Even then, like others I have a laptop the has the gui downloaded and hasn't been on the internet since I utilize this to to generate the seed in the gui, and multiple accounts/ with 1 sub address- so I always know my cost basis for tax purposes. Even this is an annoying process considering their isn't a good function to view the xmr in the address- which I understand is a privacy function. I also know about verifying that a transaction has been broadcasted in. Also this is essentially a paperwallet, even if its loaded in to a USB as well. My proposal is simple. I'd like to see a trezor similar style hard ware wallet and interface for monero. Simple and easy to use. No pruning the block chain, or running a node. A simple place for safe storage. I'd like to see a function that allows you to view the content of the wallet. But only you can view it, similar to the gui. But with the keys being stored safely on the hardware wallet making hacking or malware inefficient to getting the xmr. What are the flaws here?
Go to self.Monero
coinfeeds.io 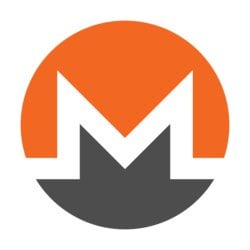 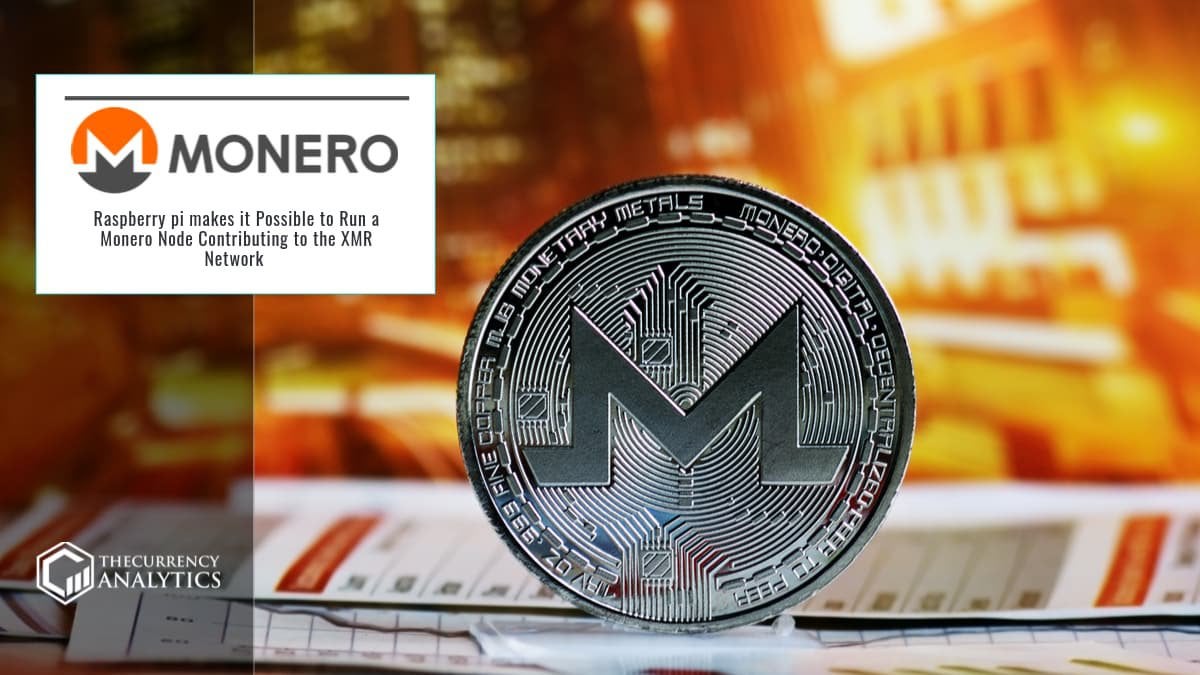 Those who are interested in acquiring Monero should check out the excellent guide written by Monero Outreach.  There are several ways to buy #Monero.