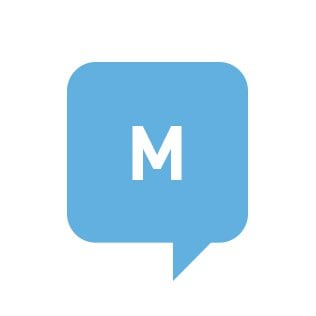 To answer your question, we first need a bit of background. In Monero, key images prevent double spending in the blockchain. Key images are generated by the receiver (Bob) of a transaction, to see if the outputs that belong to him are spendable. Or to put differently, if they aren't already spent. The receiver wants to verify this, because he will most likely want to spend his funds somewhere in the future. From core-team member luigi1111's article:

To check if P is spent, Bob computes its "key image" and queries the blockchain to see if it is marked as spent. Key image I = xHp(P).

P -- the final stealth address (one-time output key, the destination where funds will actually be sent); Hs* -- a hashing algorithm that returns a scalar (i.e., the hash output is interpreted as an integer and reduced modulo l); r -- the new random scalar Alice chose for this transaction; A -- Bob's public view key; G -- the standard Ed25519 base point; B -- Bob's public spend key.