Some Interesting Speculation on Power Prices

Landfill is an interesting product. The price fluctuates far enough that it can fluctuate from positive to negative and back again. If someone is building a tunnel, you can probably get paid to take landfill. If someone is building an island, you can probably get paid for supplying landfill. There are projects that can only go ahead at certain times: the Hornsby quarry remediation project was only viable because the north connex was being built.

That's slightly obscure, and there's not much you can do with landfill other than, well, fill land. But we are about to hit a very unusual combination of circumstances which will create some head-scratching economics.

Solar panels are getting cheaper. The learning rate for solar energy is (probably) the steepest of any energy technology yet deployed. So we can be pretty much assured that within the next decade we'll have enough solar power to power anything we want (as long as it is day time). We'll overprovision our houses and factories (and offices if they still exist) with generation capacity so that in the morning or evening when the sun is hitting at an oblique angle, we still have enough for our needs.

That means that at peak times, we'll have more than enough solar energy. What do we do with that surplus energy?

Actually, it's slightly worse than that, because there are some (non-renewable) power plants that can't fully idle. A nuclear reactor can't fully turn off for a few minutes in the middle of the day. Neither can a coal power plant. So they will be running at a time when nobody has a need for power. That may be OK -- if you make a lot of money generating power overnight, you might be prepared to pay some small penalties during the day for overproduction if that's what it takes to keep the system running.

Which means that someone, somewhere is going to get paid to create a dummy electrical load. We've never (as far as I can tell) seen "grid stability" payments for using elec... 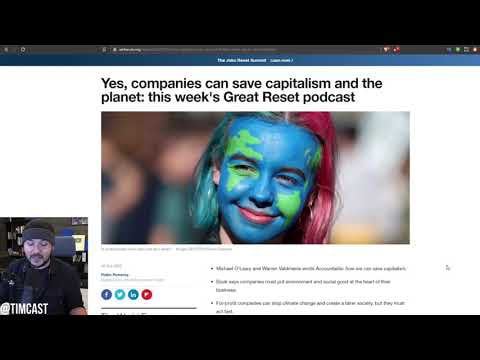 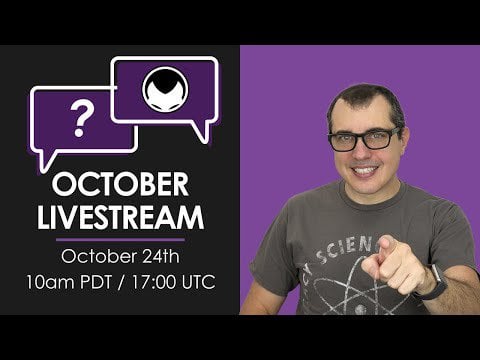