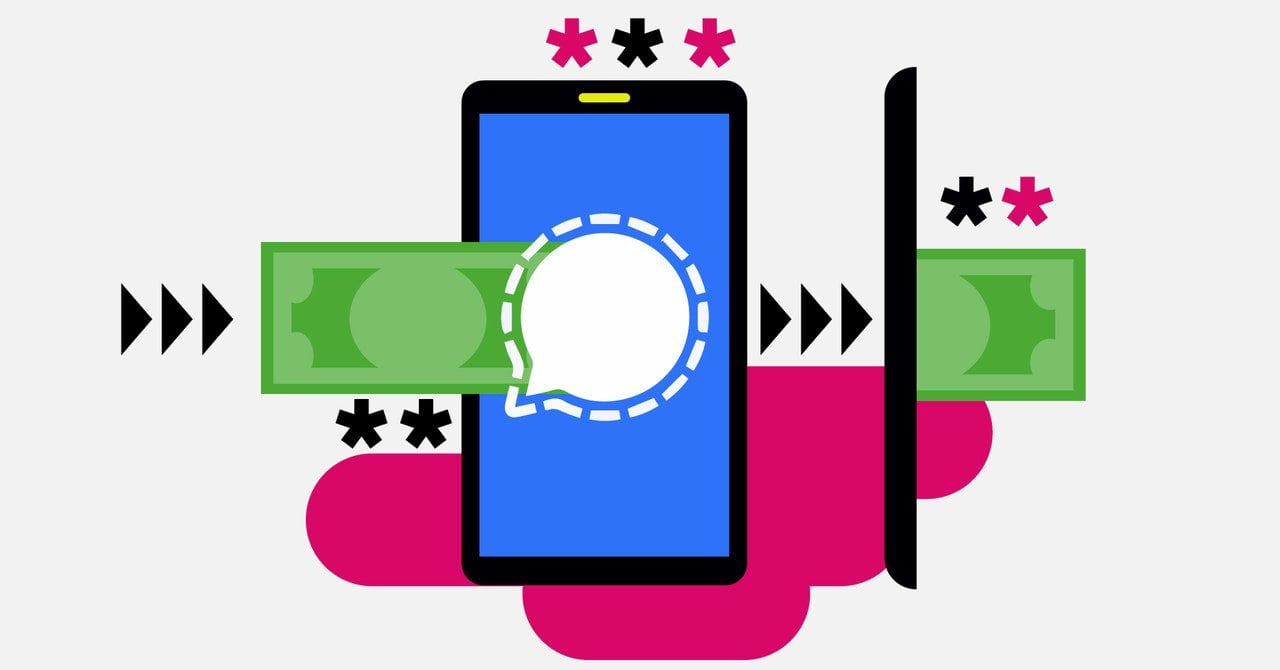 Signal Adds Payments—With a Privacy Coin (Except they chose MobileCoin over Monero...)

When the encrypted communications app Signal launched nearly seven years ago, it brought the promise of the strongest available encryption to a dead-simple interface for calling and texting. Now, Signal is incorporating what it describes as a way to bring that same ease of use and security to a third, fundamentally distinct feature: payments.

Signal today plans to announce that it's rolling out the ability for some of its users to send money to one another within its fast-growing encrypted communications network. To do so, it has integrated support for the cryptocurrency MobileCoin, a form of digital cash designed to work efficiently on mobile devices while protecting users' privacy and even their anonymity. For now, the payment feature will be available only to users in the UK, and only on iOS and Android, not the desktop. But the new feature nonetheless represents an experiment in bringing privacy-focused cryptocurrency to millions of users, one that Signal hopes to eventually expand around the world.

Moxie Marlinspike, the creator of Signal and CEO of the nonprofit that runs it, describes the new payments feature as an attempt to extend Signal's privacy protections to payments with the same seamless experience that Signal has offered for encrypted conversations. "There's a palpable difference in the feeling of what it's like to communicate over Signal, knowing you're not being watched or listened to, versus other communication platforms," Marlinspike told WIRED in an interview. "I would like to get to a world where not only can you feel that when you talk to your therapist over Signal, but also when you pay your therapist for the session over Signal."

Unlike payment features integrated into other messaging apps like WhatsApp or iMessage, which typically link a user's bank account, Signal wants to provide a way to send money that no one other than the sender and recipient can observe or track. Financial institutions routinely sell their u... 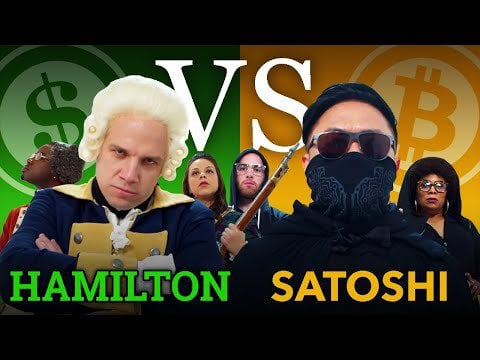 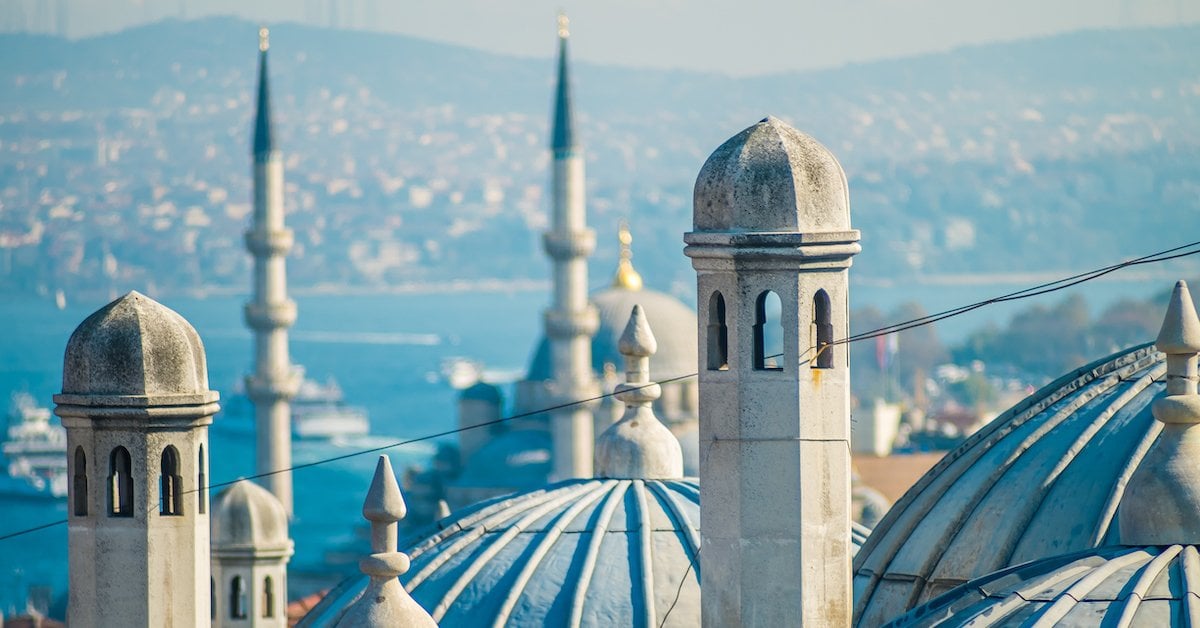 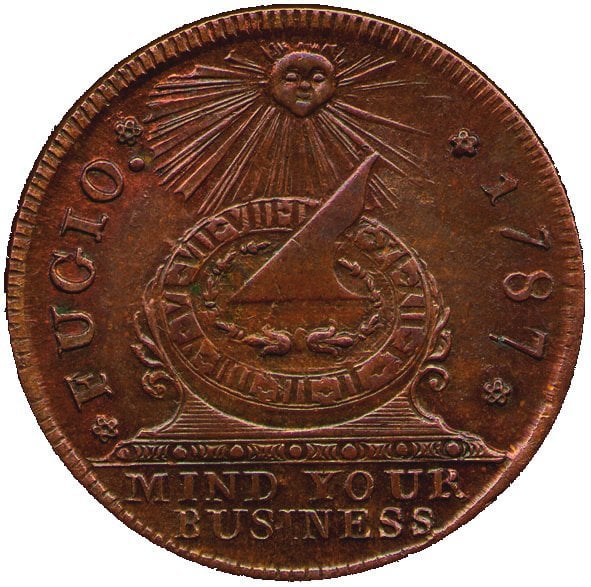