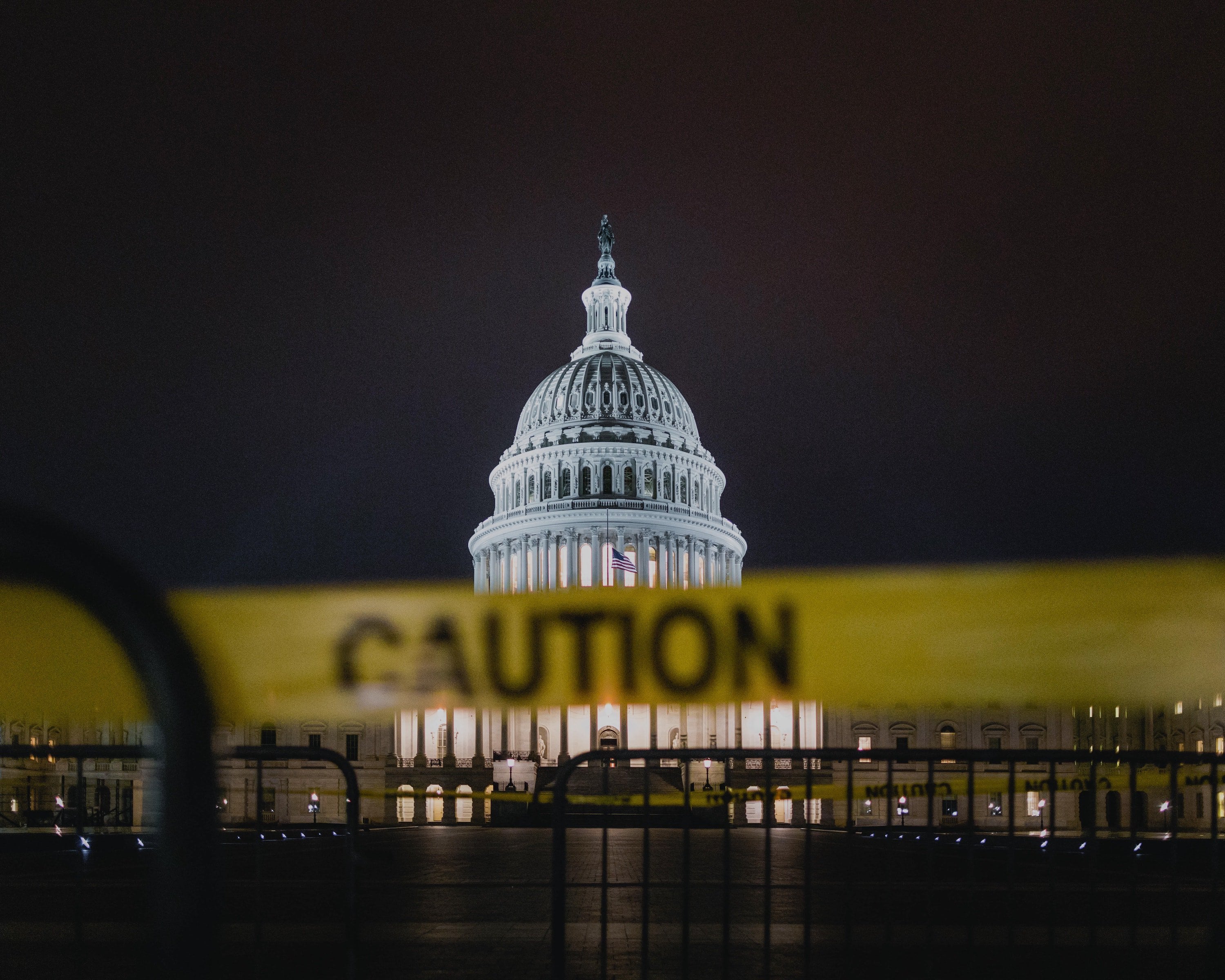 "As the Biden administration gears up to fight domestic extremism, these donations are a reminder of the need to track the cryptocurrency activity of all groups and individuals designated as terrorists" - This is why we need Monero.

Last week, Americans were shocked as a large group of Donald Trump supporters stormed the U.S. Capitol Building in protest of his 2020 election loss, following a rally that included a speech from Trump himself. Five people died, including two police officers, and significant damage was done to the building, including to many congressional representatives’ offices. Several prominent members of the alt-right either took part in the raid or were present just outside the Capitol, including internet personality Nick Fuentes.

It’s unclear to what degree the attack on the Capitol was planned in advance. ProPublica reports that in the weeks leading up, many Trump supporters discussed turning the event violent on Parler, a rightwing social media app now banned by most major tech platforms. However, we now have evidence that many alt-right groups and personalities, including Fuentes, received large Bitcoin donations in a single transaction that occurred a month before the riot on December 8. We have also gathered evidence that strongly suggests the donor was a now-deceased computer programmer based in France.

While we won’t share the donor’s identity publicly, we’ll walk you through how we made the identification and provide details on the donations below. The information we’ve uncovered shows that domestic extremism isn’t strictly domestic. International networks play a role as well, which we see reflected in the nationality of this extremist donor. The donation, as well as reports of the planning that went into the Capitol raid on alt-right communication channels, also suggests that domestic extremist groups may be better organized and funded than previously thought.