Saying Someone Might Do Something Illegal With Cash Isn't Enough For Gov't To Seize It, Court Rules

The government loves taking people's money. It likes it so much it gets pretty weird about it. Even considering all we've covered here on the subject of forfeiture, the legal theory deployed by the government in this case is astounding. From the Ninth Circuit Court of Appeals decision [PDF]:

The panel reversed the district court's judgment of civil forfeiture of $11,500 under 21 U.S.C. § 881(a)(6) from claimant Charles Guerrero, and remanded for a new trial. When Guerrero, through a friend, tried to post the $11,500 as bail for his wife, the government seized the cash. At trial, the government alleged two theories: that the money was proceeds from the claimant's drug deals, and that the claimant used or intended to use the money to facilitate drug transactions.

Charles Guerrero and his wife were no angels. But neither were they high-level drug dealers. Both apparently had crippling heroin addictions and engaged in a small amount of dealing to ensure the incoming flow of heroin.

But that's not enough to excuse the government nabbing bail money under the theory it probably came from drug dealing or -- more spuriously -- that it might have been used to purchase drugs if it hadn't been spent on bail.

Guerrero had his friend take the cash to pay the bail because Guerrero had no valid ID. Guerrero claims he had about $14,000 in cash in his home obtained from insurance settlements and the sale of a vehicle. The government made its own claims, based on the discovery of drugs in the vehicle Guerrero was sitting in, along with a dog that said, "Yes. That is drug money."

While Charles waited outside, Wood went to the MCDC’s bail window and told an officer he was there to post the cash to free Rosalie. Jail officials ran Wood’s records and discovered that he had a criminal history. Coupled with the fact that Wood was attempting to bail out a repeat drug offender with a wad of cash, this prompted jail officials to call Agent G...
Continue on techdirt.com
medium.com

Why MONERO Has So Much Potential !! 🤫

Our very own Justin Ehrenhofer will be speaking at Crypto and Coffee on the Clubhouse app at 9am. Other speakers from ZCoin and Haven. Please join! 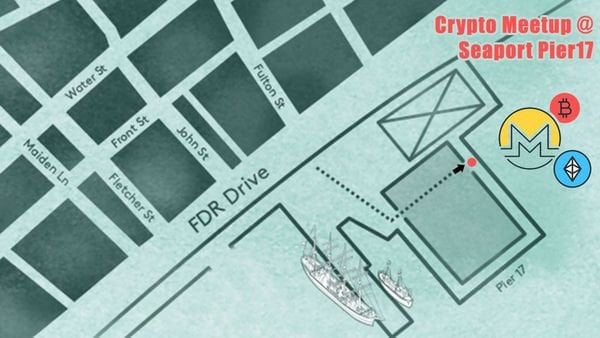 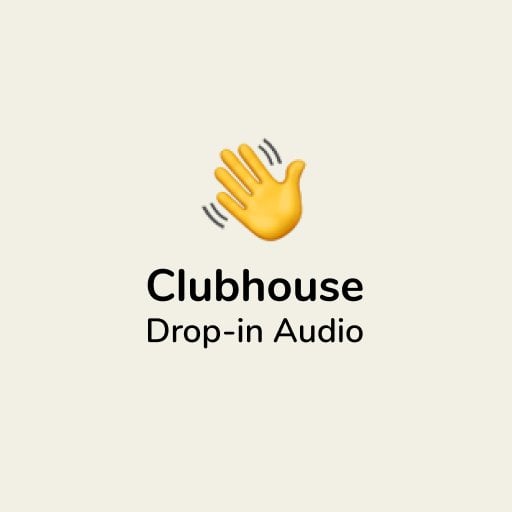 Our very own Justin Ehrenhofer will be speaking at Crypto and Coffee on the Clubhouse app at 9am. Other speakers from ZCoin and Haven. Please join! 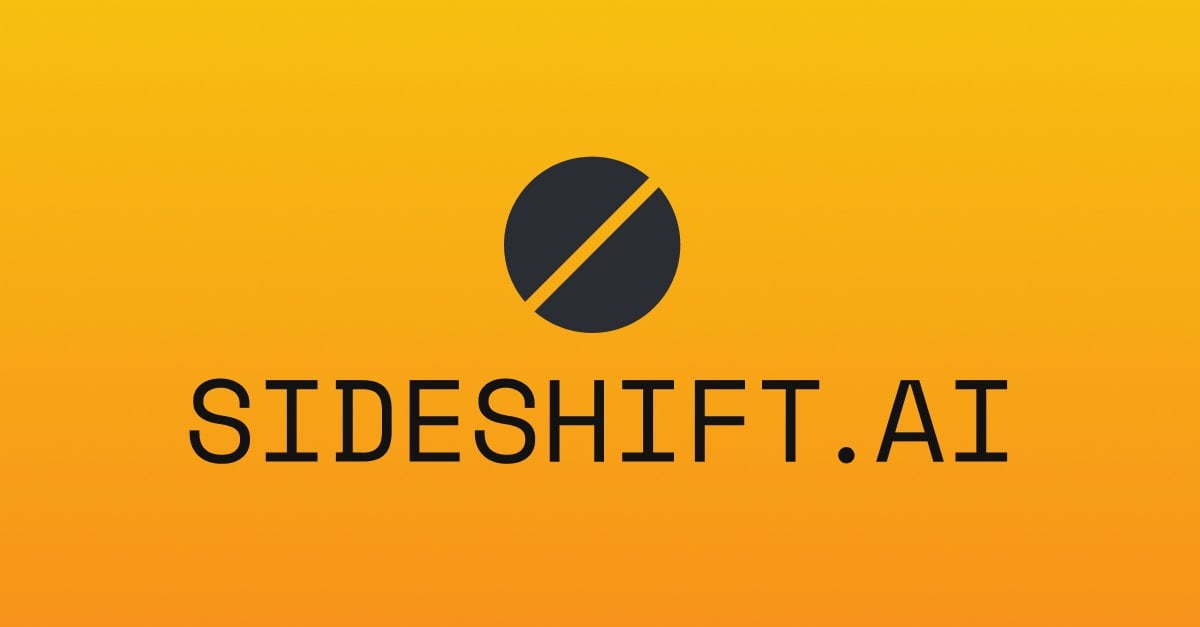 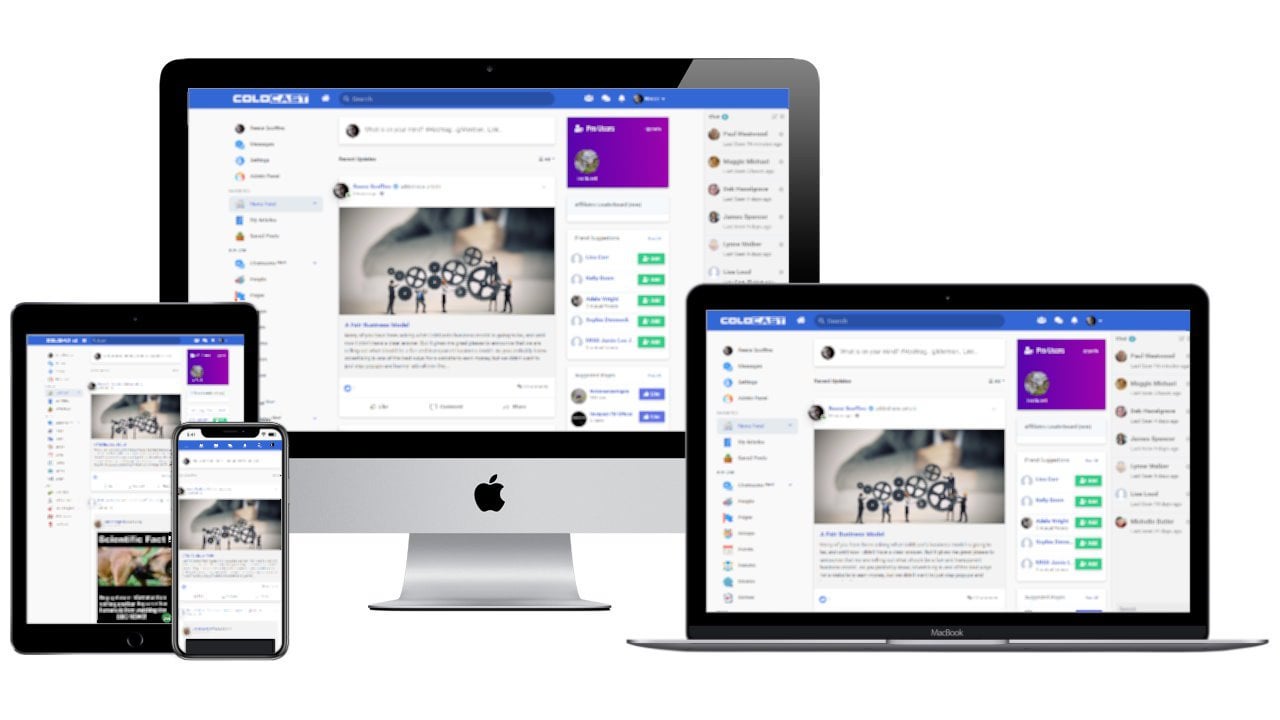 We want to provide a viable free speech alternative to mainstream social networking. Everything is funded by donations and we do not sell your data. 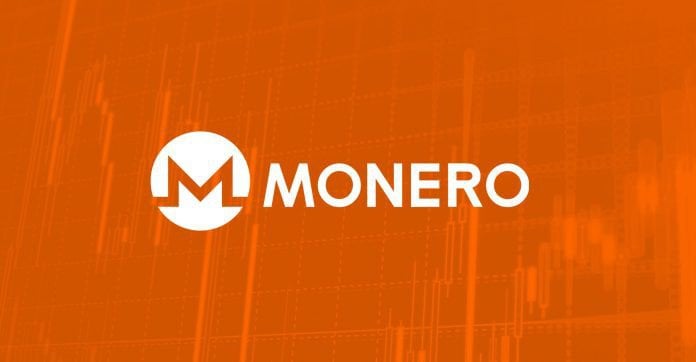 Why MONERO Has So Much Potential !! 🤫 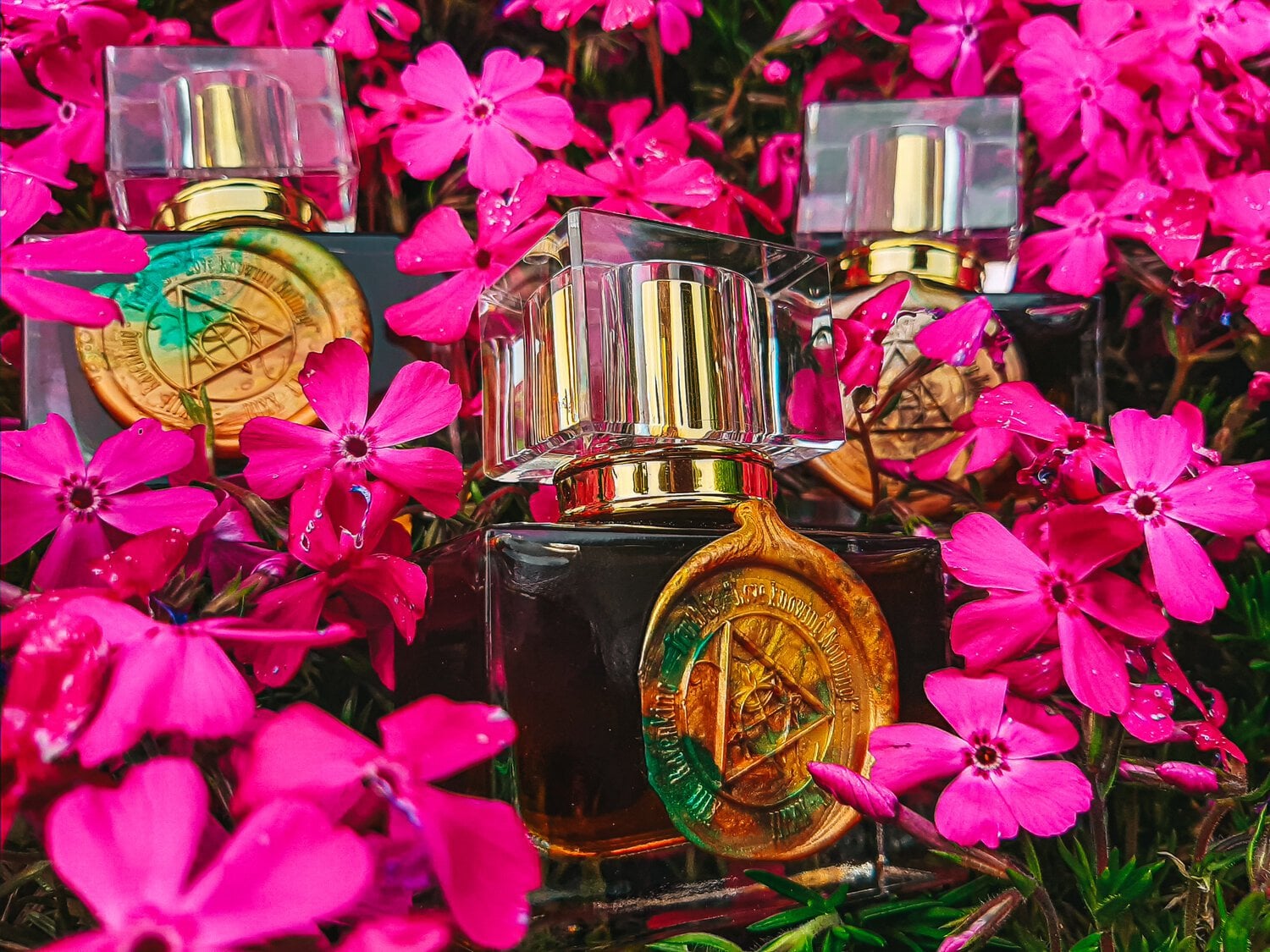