Monero transactions created between 2014 and 2020 utilize cryptographic mechanisms that were not designed to be private or secure against quantum computers. Algorithms that could theoretically circumvent several of Monero's security and privacy features are already known, such as Shor's algorithm (which breaks security based on the discrete logarithm problem) and Grover's algorithm (which could be used to forge blocks).

Let us define a hypothetical “practical” quantum computer as any device that enables an adversary to effectively circumvent some security expectation provided by cryptographic mechanisms. This is not defined by some magic number of qubits or any particular configuration; it refers to the capability to leverage methods such as Fourier fishing, Grover's algorithm, or Shor's algorithm with enough complexity to tackle modern cryptography. Speculation on whether practical quantum computers will ever exist, and when they might arrive, is outside the scope of this cryptography research proposal.

There are several ways that a sophisticated quantum adversary might access funds and sensitive information that would otherwise be cryptographically obfuscated:

Deriving private keys from public keys: A quantum adversary that has obtained your public wallet address can derive your private key. This enables them to learn your entire (past and subsequent) transaction history, and steal any current/future funds by forging a transaction from you to themselves. Deriving private keys from key images: A quantum adversary can also break the privacy of some features for every transaction already recorded on the ledger, by using key images to derive transaction private keys. Deobfuscating the transaction graph: Each ring signature references several (currently 11) past outputs, only one of which is truly being spent. Deobfuscati...
Continue on ccs.getmonero.org
theblockcrypto.com 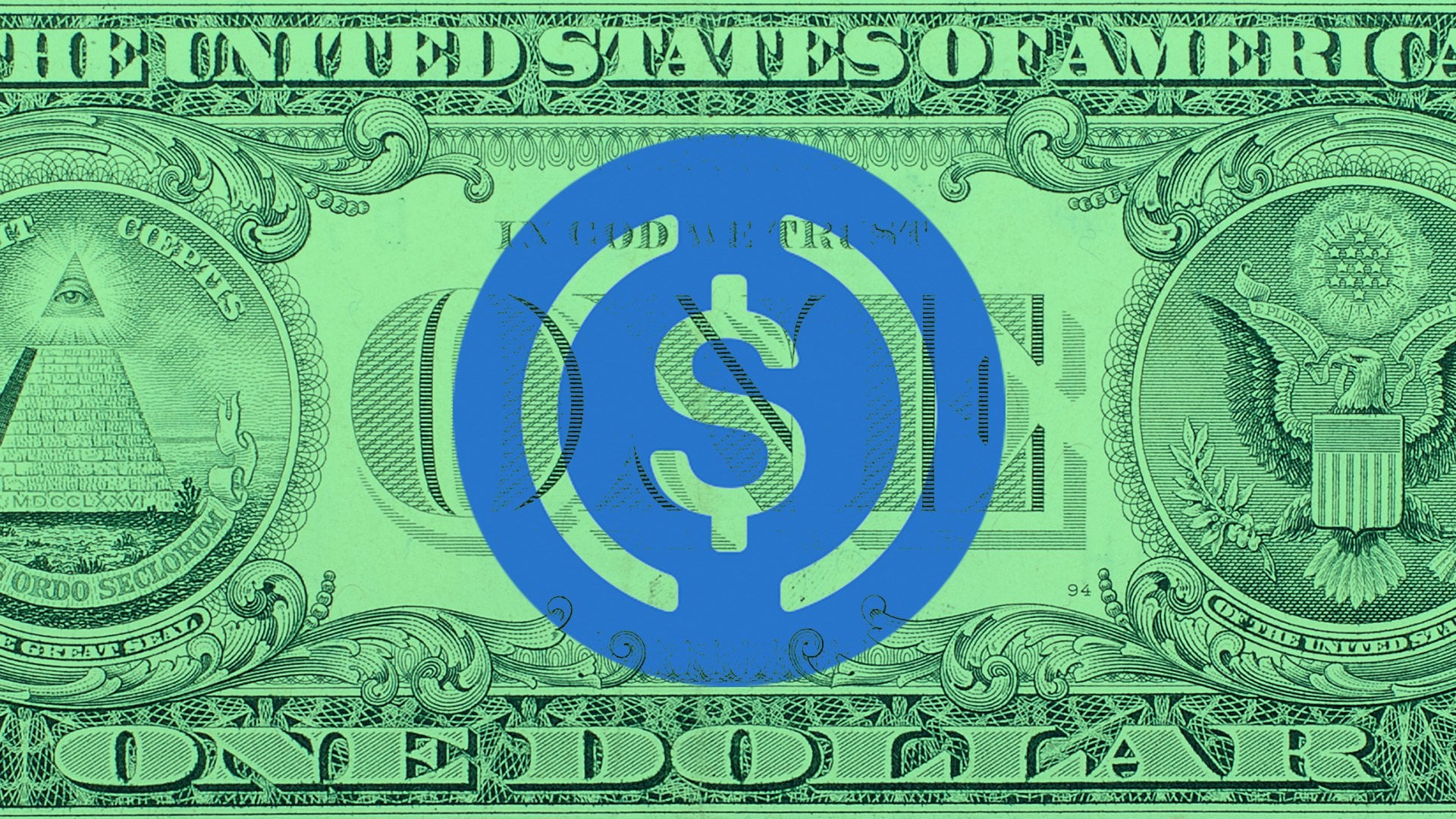