Following the meeting with Vladimir Putin, Russian regulators announced that cryptocurrencies will officially be regulated in Russia. The central bank and the finance ministry will now work together to come up with one draft law to provide a basic regulatory framework for cryptocurrencies including bitcoin, which is expected by the year’s end.

At the meeting on cryptocurrencies between Putin and top Russian regulators on Tuesday, the decision to regulate cryptocurrencies in Russia was reached. “The Russian government has decided to officially regulate the mining and circulation of cryptocurrencies,” RT described and quoted Finance Minister Anton Siluanov announcing on Wednesday that:

In the meeting, Putin acknowledged the risks associated with cryptocurrencies. However, he also stressed that “it is important not to create unnecessary barriers, of course, but rather to provide essential conditions for advancing and upgrading the nation... 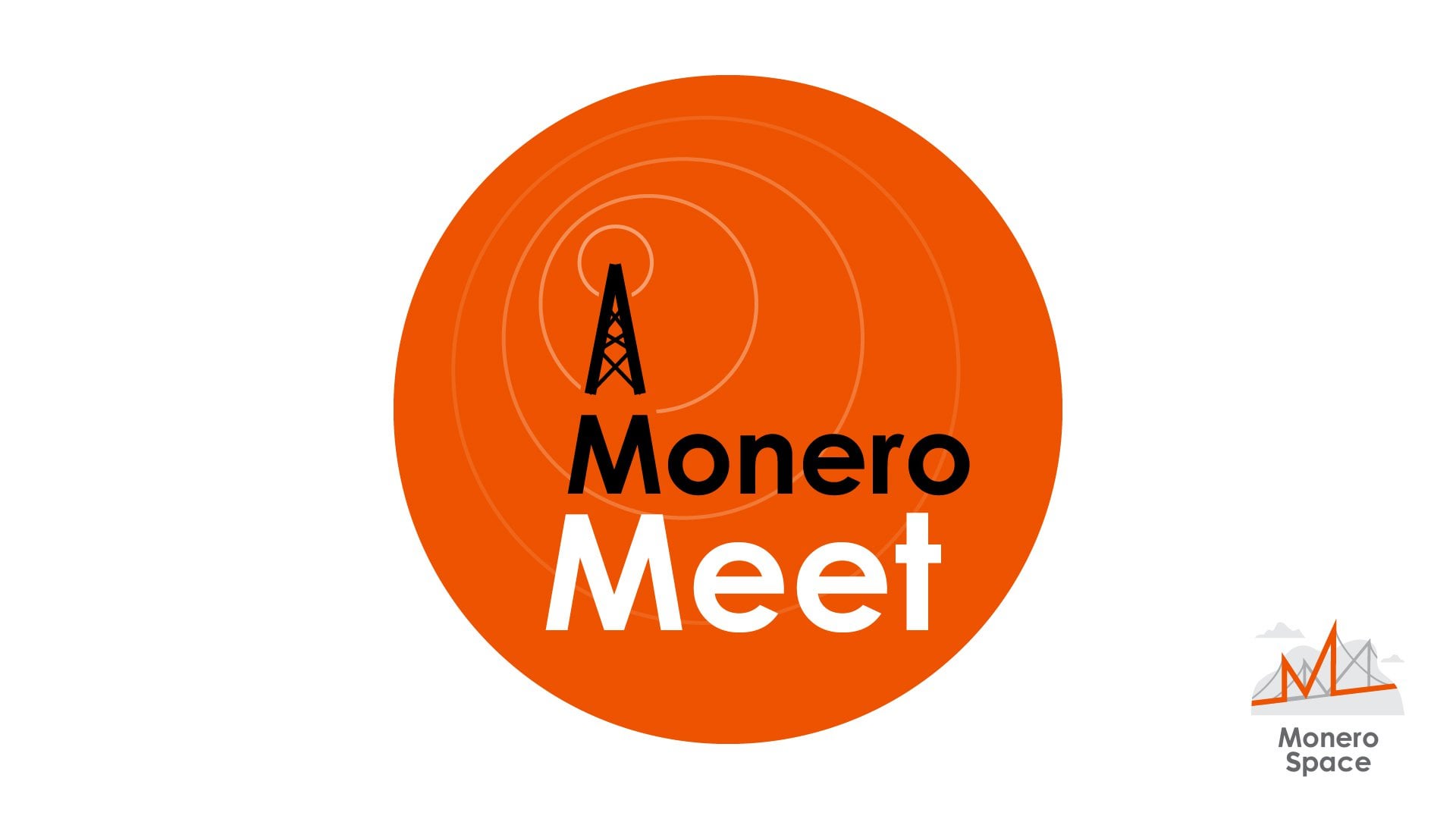 Introduction This Monero Meet (held approximately every 4 weeks) will feature active members of the Monero community, who will answer questions from other... 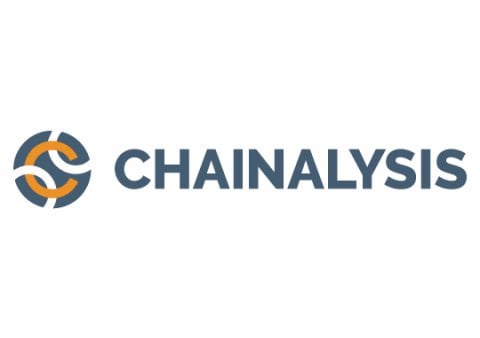 Chainalysis is using walletexplorer.com as a honeypot to track bitcoin users