Prove me wrong, open for a non religious discussion.

People are "waking up" to the fact of how global financial system works. A pure fraud, which all of us here know probably. The next logical step is to research the only alternative, cryptocurrencies. Precious metals also have their audience though if we're real, cryptos will clearly prevail. That doesnt mean precious metals market cap will drop. I was a long time Peter Schiff and Mike Maloney subscriber, since like 2012. The gold and silver are far less attractive to people who grew up on the internet. You know how much hidden wealth there is. Or you can wrap your head around putin and all the leaders, that rich faces, wanting nobody to know nothing. Do you think after cryptocurrency becomes mainstream in a number of years, fcking political leaders and you know who, will want to keep their wealth in a bank account? Where somebody can see all their transactiins? Bitcoin? I just cant see how it aint obvious. Monero remains untraceable + atomic swaps. Cake wallet I havent invested life savinhs so I'm not religiously or emotionaly attached. Would like to hear your opinion Edit: Maybe central bank digital currencies could also be a threat? I mean what if central bank digital currency is the only one enforced by law? Or is it too late for that. Or could Cbdc be enforced, to be used in a lot of different transactions that the government thinks of? That might be possible, depending on the country ofc
Go to self.Monero
youtu.be 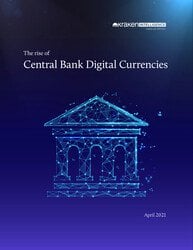 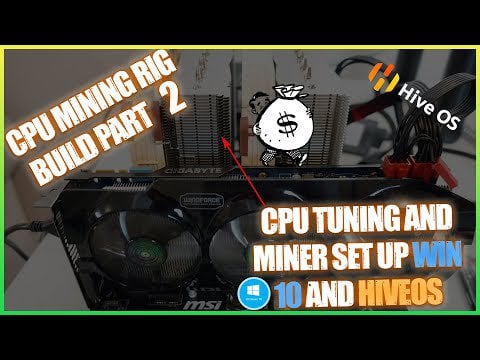 CPU MINING RIG BUILD Part 2Here we are Part 2 of our CPU Mining Rig Build and here we are looking into how to actually Tune and set your miners up in Win 10 ...
1
Share 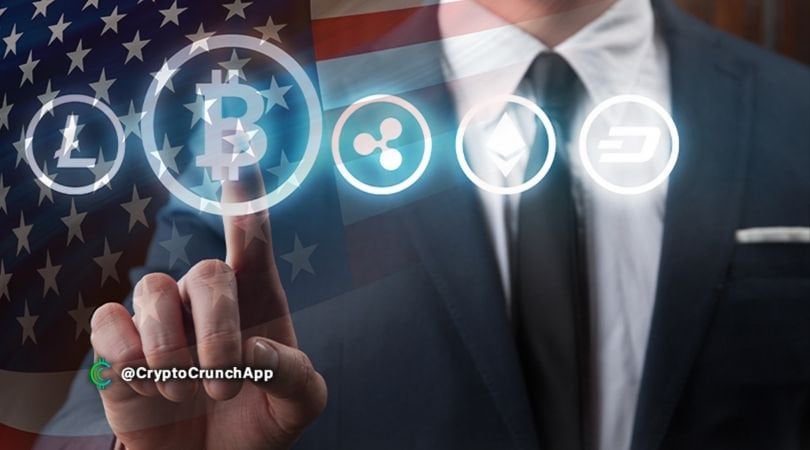 US Adults Now Eager To Learn And Invest More In Crypto

US crypto investors rises as two-thirds of adults in the United States shows interest in learning bitcoin and ready to hold. Data from National survey shows that 3,000 U.S. adults with $40,000+ in hou... 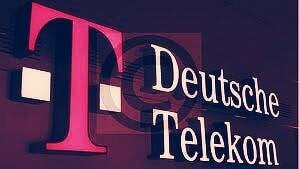 Deutsche Telekom has announced that it is purchasing tokens issued by Celo, a startup that specializes in offering crypto on mobile phones.
1
Share 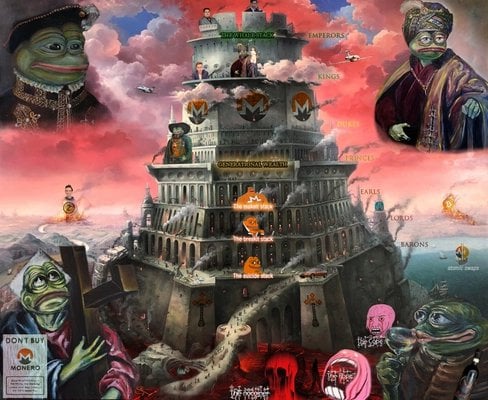 Monero maximalism or how bitcoin is a 💩 coin