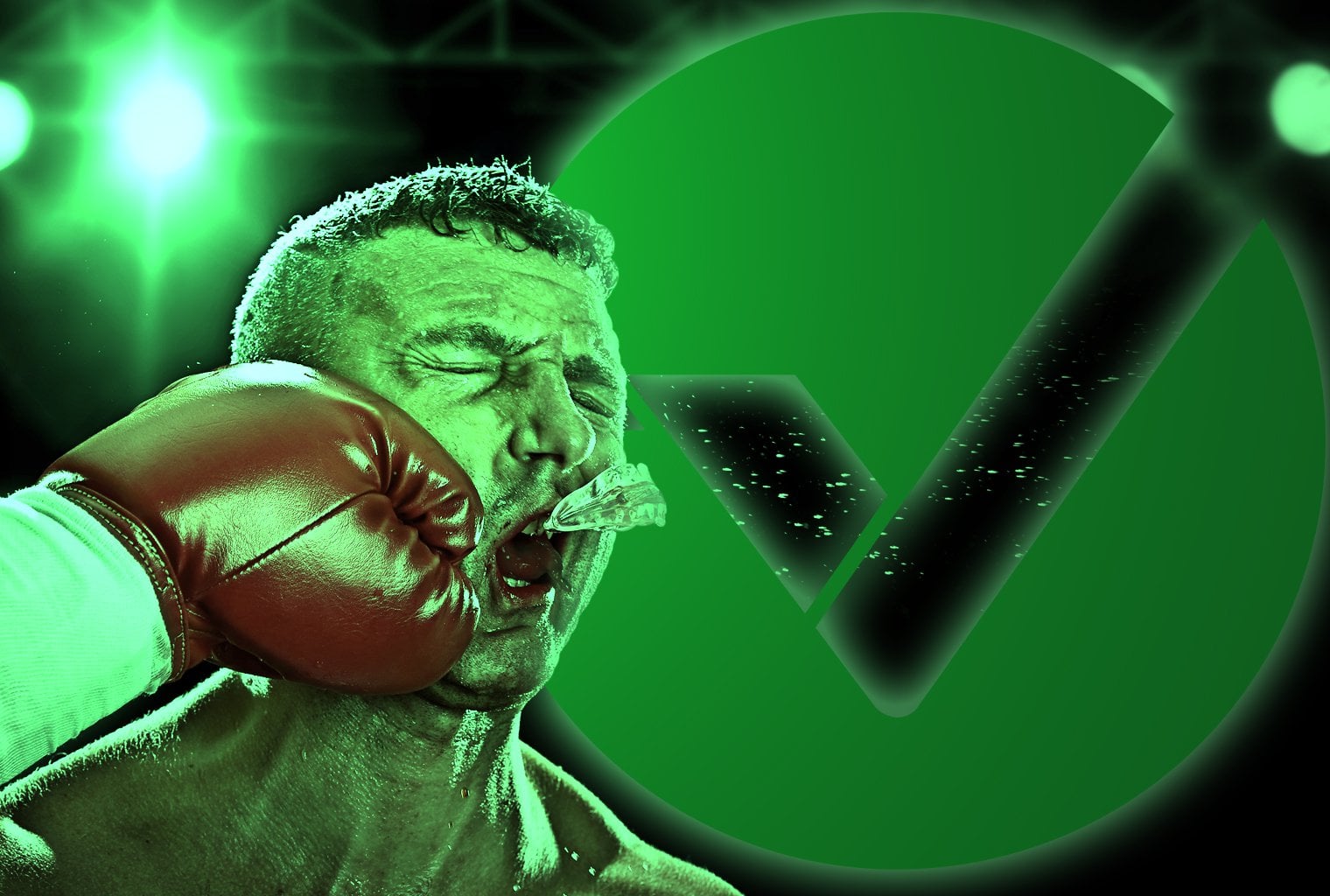 One day after RandomX goes live on the Monero main chain this happens: Vertcoin Network Sabotaged by Another 51% Attack - Bitcoin News

Vertcoin Network Sabotaged by Another 51% Attack

The Vertcoin (VTC) blockchain was 51% attacked on Sunday, December 1, which saw 603 VTC blocks replaced by 553 blocks from the attacker. This is the second time the ASIC resistant Vertcoin chain was ambushed, as the network suffered a 300-block reorg a year ago.

Vertcoin, a fork of the Bitcoin protocol, is an alternative cryptocurrency that’s been around since January 2014. The community and developers behind the project believe VTC is different because it claims to be ASIC resistant. However, throughout October and December 2018, the Vertcoin network dealt with a series of 51% attacks and a number of blockchain reorganizations (reorg).

Vertcoin dealt with 51% attacks and reorgs in October and December.

A 51% attack is when a single entity (miner) takes more than 50% of the network’s hashpower, allowing them to reorg blocks and double spend coins. The 300-block reorg on Vertcoin last year cost more than $100,000 from double spends. The situation invoked VTC developers to change its proof-of-work algorithm to another algorithm called Lyra2rev3. Less than a year later on December 1, 2019, the Vertcoin chain suffered another 51% attack. James Lovejoy, Vertcoin’s lead developer, explained the situation:

On Sunday, 1 December 2019 15:19:47 GMT 603 blocks were removed from the VTC main chain and replaced by 553 attacker blocks. We note that 600 blocks is the current confirmation requirement for VTC on Bittrex. There were 5 double-spent outputs in which ~ 125 VTC (~$29) was redirected. Each of the double-spent outputs are coinbase outputs owned by the attacker and it is unknown to whom the coins were originally sent before being swept to an attacker address after the reorg. Clou...
Continue on news.bitcoin.com
twitter.com