Not getting accepted shares with Xmrig-mo

Hi There, I have been using Monero Ocean for a couple of months now. I have been using xmrig on various machines. As I have been learning, I have switched to using xmrig-mo to get some a higher pay rate, and to be able to use my 1080 GPU on one of my PCs. Xmrig-mo has been working great with my 1080 mainly using the Kawpow algo. Sometimes it changes for a short period of time, but always ends up back at Kawpow. On average, Monero Ocean is yielding about 25khs in equivalent monero hashes which is great! Today, however, I set up a dual boot into Manjaro Linux. I have Manjaro running on another computer, and it is mining using xmrig-mo (cpu only) just fine. I have set up xmrig-mo in the same way I did on my other pc and when I was using windows. Everything seems to work fine, it detects my GPU and determines Kawpow is the optimal algorithm. However, I cannot get any accepted shares. My GPU is running full speed, and it is constantly downloading new jobs from monero ocean. But after a couple of hours, not one accepted share. The difficulty right now is 43118k, and I am pretty sure that's around where it was before. Any experts have any ideas on what I am doing wrong? Thanks in advance for your help.
Go to self.Monero
cryptosis.ai 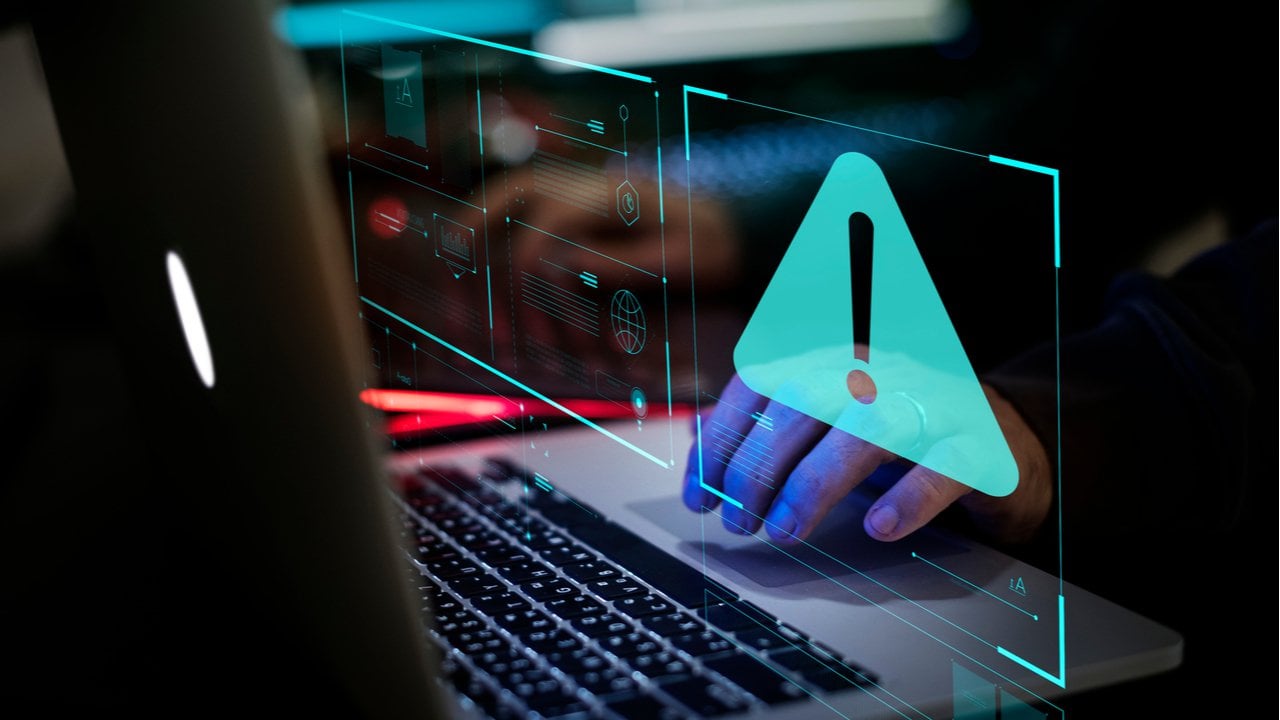 Bitdefender, a cybersecurity company, has detected BHUNT, a new kind of malware that targets crypto wallets via software installs.